Central European University is an undergraduate- and graduate-level “crossroads” university where faculty and students from more than 100 countries come to engage in interdisciplinary education, pursue advanced scholarship, and address some of society’s most vexing problems.

It is accredited in both the United States and Hungary, and offers English-language bachelor's, master's and doctoral programs in the social sciences, the humanities, law, management and public policy. Located in the heart of Central Europe -- Budapest, Hungary -- CEU has developed a distinct academic and intellectual focus, combining the comparative study of the region's historical, cultural, and social diversity with a global perspective on good governance, sustainable development and social transformation.

Founded in 1991 at a time when revolutionary changes were throwing off the rigid orthodoxies imposed on Central and Eastern Europe, CEU is based on the premise that human fallibility can be counterbalanced by the critical discussion of ideas and that this critical spirit can be sustained best in societies where citizens have the freedom to scrutinize competing theories and openly evaluate and change government policies.

CEU is one of the most densely international universities in the world. Its rare mix of nationalities, ethnicities, and cultures creates an ideal environment for examining such “open society” subjects as emerging democracies, transitional economies, media freedom, nationalism, human rights, and the rule of law. It also brings multifaceted perspective to all aspects of community life.

CEU is known for excellence in teaching and research—with purpose. At the core of its mission lies a set of principles: the pursuit of truth wherever it leads, respect for the diversity of cultures and peoples, and commitment to resolve differences through debate not denial. 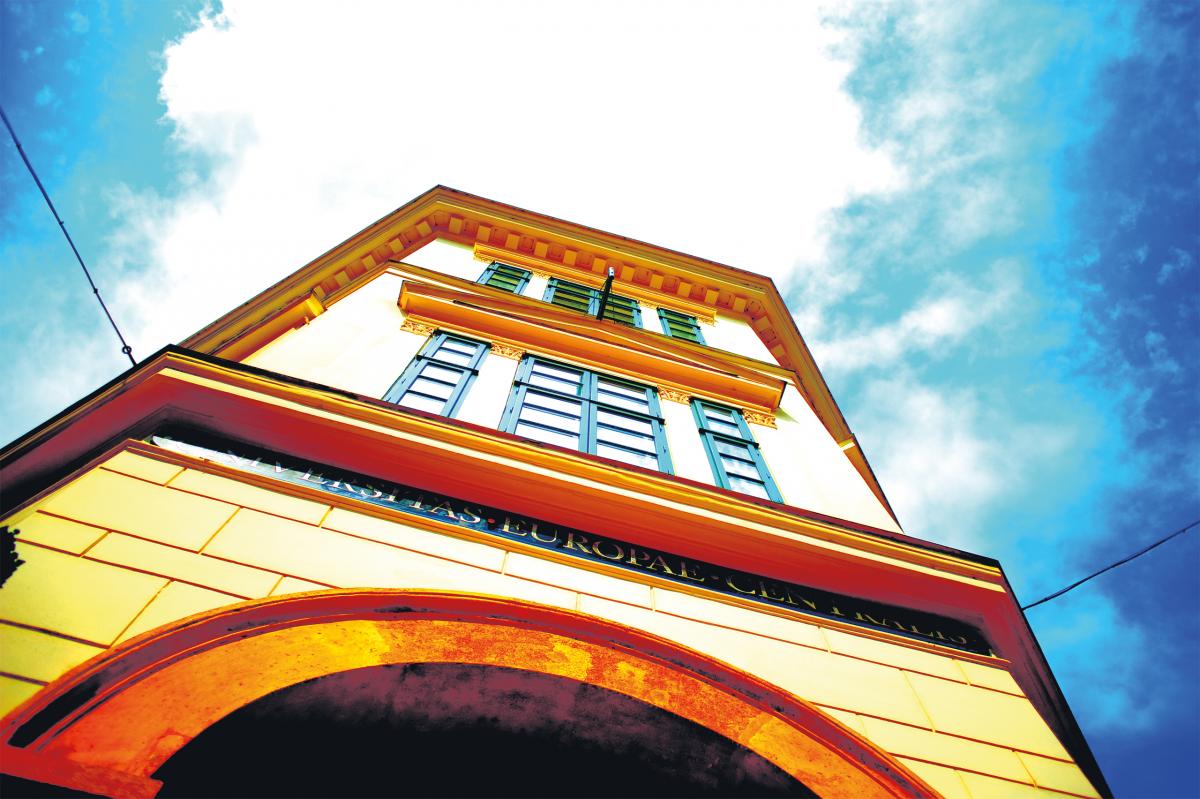