In CEU's first decade, it brought together students from 30 countries to nurture respect for diverse cultures and opinions, human rights, constitutional government, and the rule of law. As it enters its fourth decade, CEU has grown from its regional roots to become a global institution, with students from over 110 countries, many of whom devote special attention to emerging democracies worldwide. CEU's faculty represent more than 50 countries, enabling an extraordinary exchange of perspectives.

As CEU has evolved, so too has faculty and student research. In a recent book, two faculty members examined the diverse forms of capitalism that emerged in former Soviet bloc countries and questioned whether these economies will converge toward European and global norms, given the recent economic crises. A CEU research fellow recently discovered that newer members of the European Union, such as Romania, have made bigger strides in promoting equality policies than richer, more established EU countries. And a doctoral student is comparing minority rights provisions in constitutional law in Bulgaria with those of Canada and Belgium, finding advantages and flaws in each.

Students and faculty regularly reach across geographical and disciplinary lines, gathering real-world experience in the field. For example, a workshop entitled Conflict Resolution and International Negotiations in the South Caucasus brought together students and faculty from the Departments of International Relations and European Studies, Political Science, Gender Studies and Nationalism Studies in both Budapest and in Tbilisi, with visits to Georgian ministries, think tanks and a border checkpoint.

Many of CEU’s more than 18,000 alumni take their global perspective back to their home countries. An alumna is now Minister of Environmental Protection in Georgia, while another advises Iraqi government officials on public policy development, implementation, and evaluation, and helps establish policy units in ministries and provincial governments. Yet another alumna was the first woman of Roma origin to be elected to the European Parliament, representing Hungary. CEU alumni live in more than 120 countries, and include EU and national parliamentarians, ambassadors, UN officers, international affairs experts, economists, policymakers, business leaders, academics, international law scholars, and human rights activists. 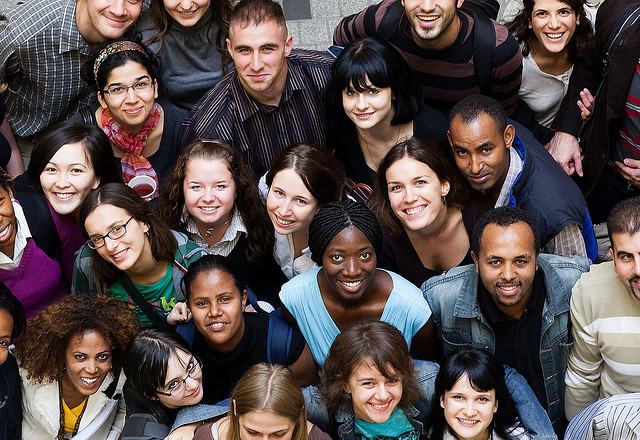