The Senate consists of the President and Rector, the Provost/Pro-Rector and representatives of the faculty, staff and student body of the University. The Rector chairs the Senate, which meets at least three times a year.

The Senate considers and makes recommendations concerning all matters of general University interest, and establishes, approves or initiates academic programs, academic and admission standards. It elects the Provost/ Pro-Rector upon the proposal of the President and Rector. It also elects the Pro-Rector for Social Sciencies and Humanities and the Academic Secretary. It adopts standing rules concerning academic positions, appointments, promotions, academic duties, student rights and academic procedures.

The minutes of Senate's meetings and Senate's decisions are available for the members of CEU community at this link http://documents.ceu.edu/ (login required).

The current members of the CEU Academic Senate are: 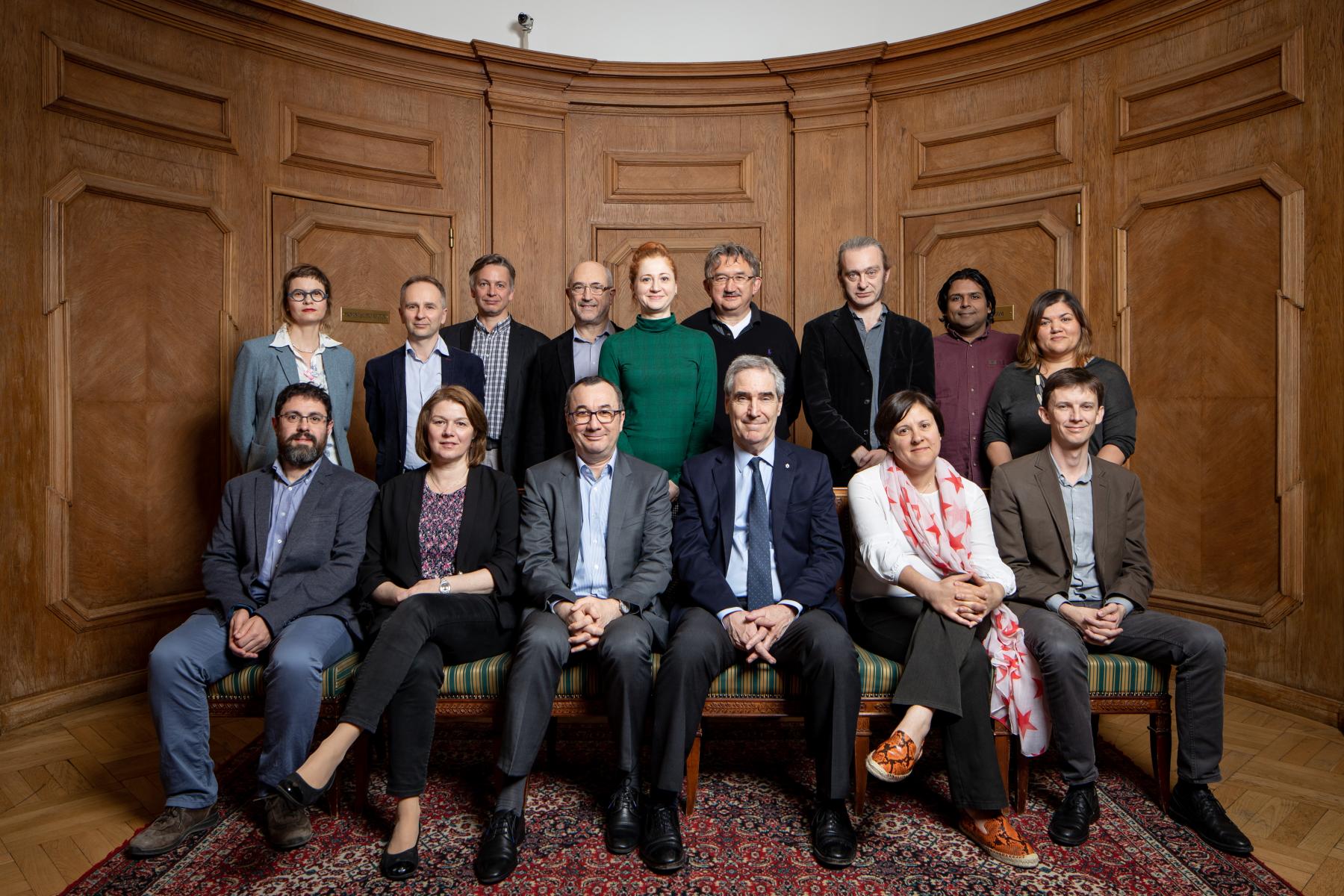