January 15, 2014
CEU in the International Media
News
The Office of the Provost and Pro-Rector
Economics
Philosophy

The Journal of Economic Methodology, the leading peer-reviewed journal on the philosophical foundations and methodological practice of economics, has published a special issue devoted to the theory of reflexivity developed by CEU Founder and Honorary Chairman George Soros.

The issue includes a new article by Soros articulating his most recent thinking on reflexivity and fallibility, the role of those concepts in social science, and their contribution to events such as the 2008 financial crisis and the euro crisis.  The issue also contains contributions, responses and critiques from 18 leading scholars in economics and the history and philosophy of science. 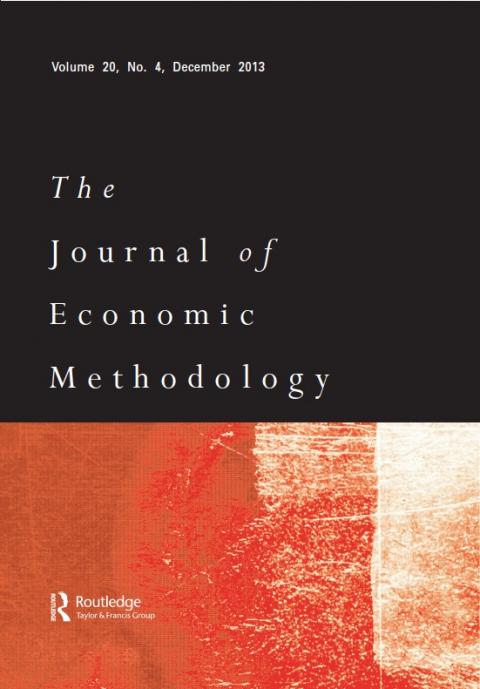 The special issue of the Journal of Economic Methodology on reflexivity.

The issue was prepared following a workshop held at CEU in October 2013 featuring Soros and hosted by the Office of the Provost at CEU, Katalin Farkas, who is also a professor in the Department of Philosophy, together with the Institute for Economic Thinking (INET) and the Journal of Economic Methodology. The discussion at CEU was moderated by Eric Beinhocker, head of INET’s research center at the Oxford Martin School, University of Oxford, and visiting professor at CEU’s School of Public Policy, and included comments by Wade Hands, co-editor of the Journal and distinguished professor of economics at the University of Puget Sound. Both Beinhocker and Hands authored articles in the special issue.

The issue can be accessed free of charge, by following this link.

The 2008 economic crisis plunged the field of economics into a debate about and re-examination of its philosophical foundations.  Soros has been a longstanding critic of orthodox economic ideas of human rationality and perfectly efficient markets.  In 1987, he published his first book, The Alchemy of Finance, arguing that markets and economies rather than being rational and efficient are reflexive and fallible.  This makes them subject to deep uncertainty and capable of phenomena such as bubbles and crashes.  In a series of books and articles over the following decades Soros explored the implications of his ideas for economics and public policy.  While Soros’s theory generated significant interest in the financial community, particularly given his success as an investor, it was largely ignored by mainstream academic economists.

But more recently as economists have looked to reform the field and create a new post-crisis approach they have begun to seriously engage with Soros’s theory.  At the Institute for New Economic Thinking’s (INET) 2012 annual conference in Berlin, Soros gave a plenary speech at the German Foreign Ministry titled “Challenging the Foundations of Economic Thinking” in front of an international audience of over 300 leading economists and policy practitioners that set off a vibrant debate throughout the conference.

That debate caught the attention of the editors of the Journal of Economic Methodology – Hands, and John Davis, professor of economics at Marquette University.  They decided to convene a symposium to further explore Soros’s ideas and their implications for economics, inviting Soros to contribute a new article and 18 leading scholars to respond. The symposium was further supported by the international workshops on reflexivity at CEU. 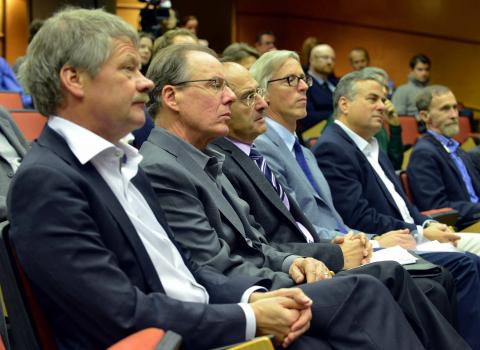 There was much vigorous and productive debate between the scholars participating in both the symposium and workshops on the definition, meaning and implications of reflexivity.  But there was also a strong consensus that Mr. Soros’s work has raised a set of fundamental issues about the philosophical foundations of social science and that economists must grapple with those issues if we are to truly understand how the economy works and prevent or minimize future crises.

For a video of the October debate with Soros, Beinhocker and Hands:

Contributors and Articles in the Special Issue:

The Journal of Economic Methodology

Reflexivity, complexity, and the nature of social science

Hypotheses non fingo: Problems with the scientific method in economics

Soros and Popper: on fallibility, reflexivity, and the unity of method

Reflexivity, uncertainty and the unity of science

On the role of reflexivity in economic analysis

Broader scopes of the reflexivity principle in the economy