May 20, 2014
Research Focus
Department of History
Arts and Culture
History and Medieval Studies

When thinking of Hollywood during the early Cold War, Bond films and blacklists come to mind more readily than the U.S.-Soviet Cultural Exchange Agreement. Yet, these biannual agreements included provisions for both film trade and cinematic collaborations. The potential of such film co-productions are the focus of CEU History Associate Professor Marsha Siefert's new book chapter about cultural diplomacy during the Cold War.

“By the mid-1950s, easing tensions between the U.S. and Soviet Union created space for some type of negotiated cultural exchange,” Siefert said. “Signed in 1958, the U.S.-Soviet Cultural Exchange Agreement provided for numerous exchanges of specialists, students and professors, and famous musical performers.”

Given their market dominance, Hollywood might seem the least likely industry to be interested in such an exchange. “By the mid-1950s, however, the major Hollywood studios had been divested of their theater chains and also had to compete with TV,” Siefert noted. They also eyed the enormous untapped potential audience of Soviet filmgoers. Although Hollywood studios had long produced films in other countries without having a formal co-production agreement, European film industries had been using co-productions for several years to make more expensive films, to overcome import quotas, and to increase market share.

“At the same time in Hollywood there was a major increase in the number of movie producers working outside of the studio system. These independent producers became key players in the American effort to co-produce films with the Soviet Union.” Soviet filmmakers were eager to use up-to-date technology (available in the West) and the big-name stars that they believed would elevate their films to international standards, all the better to sell their movies – and message - in the global marketplace.

The first attempt to move forward on a U.S.- USSR co-production began in1962, with a film adaptation of American author Mitchell Wilson's “Meeting at a Far Meridian,” the first novel to be simultaneously published in the U.S. and the USSR. The novel chronicles two physicists (one American, one Russian) who visit each other's countries, testing rival theories while searching – competitively – for scientific knowledge. The book's premise reflected what the cultural exchange between the two superpowers was intended to be, at least on paper.

The problems in making the novel into a film were not merely technical. This co-production – as much a diplomatic exercise as a creative process – had to comply with the demands from both sides: the U.S. State Department and Mosfilm, the Soviet state-run studio. 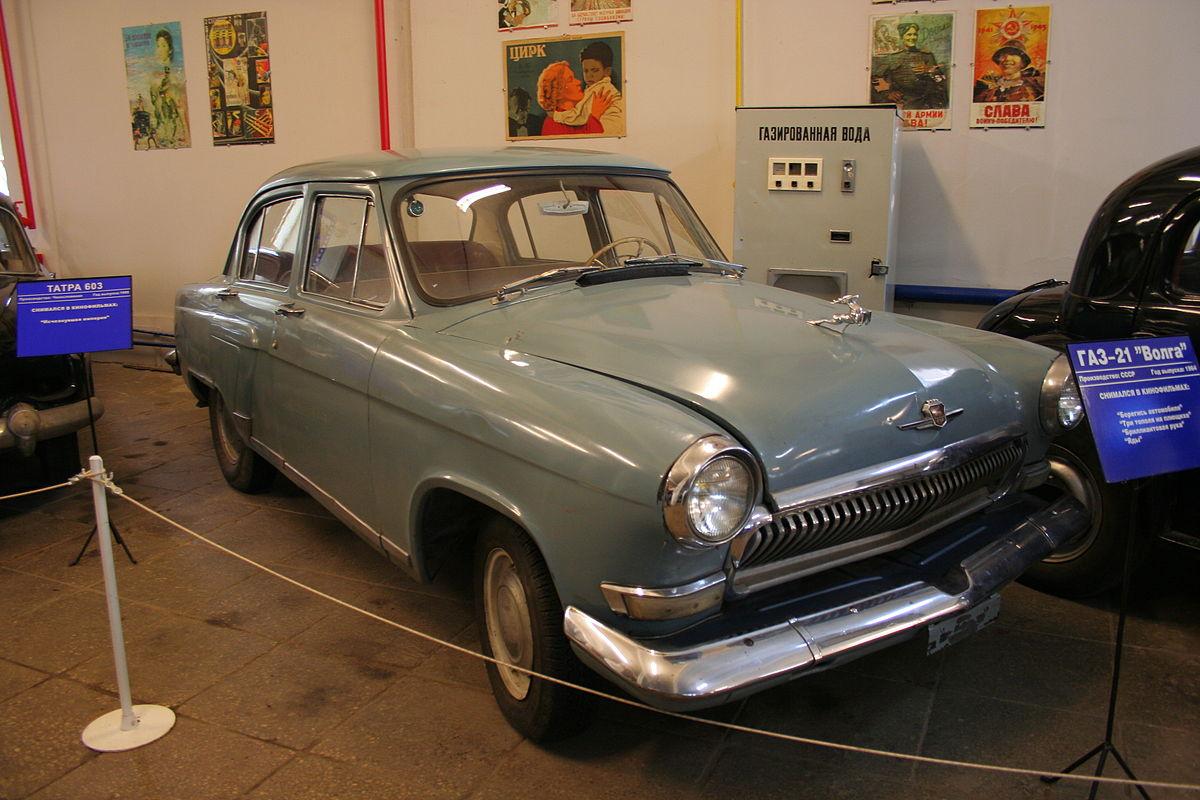 “To what extent could a group of filmmakers fashion a more nuanced script, offer more positive portrayals, and still please the guardians of cultural orthodoxy on both sides?” writes Siefert in her chapter on the film in “Cold War Crossings: International Travel and Exchange across the Soviet Bloc, 1940s-1960s" (Texas A&M University Press). Using archival sources from both the United States and Russia, Siefert’s chapter reconstructs the project using minutes of meetings between the filmmakers and their backstage communications with high-level officials of both governments.

The four-year negotiation was, at least for the filmmakers, an earnest attempt to make a good film. This film was not, of course, being made in a vacuum, independent of political rhetoric and world events. The project survived the tensions of the Cuban Missile Crisis, which suggests the investment it represented.

“The Kennedy assassination was considered a tragedy on both sides. In the USSR there was a great outpouring of sympathy, which restarted the stalled ‘Far Meridian’ film project and energized the difficult negotiations to renew the cultural exchange agreement in late 1963,” Siefert said. “The acceleration of the Vietnam War in 1965 chilled the political rhetoric, but by then the project itself had broken down and the Soviet team moved to a new film topic – the life of Tchaikovsky – deemed less susceptible to Cold War politics.”

Although the film “Meeting at a Far Meridian” ultimately was not made, Siefert pointed out that this film co-production effort and the story it attempted to tell underscored the way in which reciprocity was envisioned in the original exchange agreement. Both sides attributed diplomatic value to the negotiations, Siefert found. “They provided venues for officials to meet and have ceremonial moments that could, as far as possible, exist aside from ideological debates – particularly for a story that was not overtly political. They looked not for agreement but for common ground – the essence of cultural diplomacy.”

The history of these film collaborations, which were carried out successfully by several East-West film partnerships, left a legacy for both sides after the end of the Cold War. Siefert noted that the film industries of the former Soviet Union as well as other countries of Eastern Europe had to readjust to cinema market competition and reassess the role of the state, often looking to co-production with European countries and each other to make big-budget films that would cross national and linguistic borders. Today Budapest, for example, offers an attractive locale marked by its professionalism and economical price tag for foreign film and television production companies.

The legacy also lives on as Hollywood attempts to co-produce films with the Chinese state film industry, whose market is now second in size to the U.S. Press accounts about films like ''The Mummy: Tomb of the Dragon Emperor,” and “Kung Fu Panda 3” that Hollywood co-produced in China cite similar concerns about state oversight and story content, while seeing co-production as a way of circumventing the Chinese quota for foreign-produced films.

“Another important legacy of the attempt to make 'Meeting at a Far Meridian' is to re-think our notions of film as either only entertainment or only propaganda,” Siefert said. “Film is a much more complicated and multi-layered aesthetic art form that does not only tell stories, but also represents the stories that nations want to tell to and about each other.”