May 23, 2014
News
The Office of the President and Rector
International Relations
Media and Communications

Diplomacy can take many forms and it can be conducted in a variety of venues. Geoffrey Cowan, president of the Annenberg Foundation Trust at Sunnylands visited CEU on May 21 to describe the famous “shirtsleeves” summit between U.S. President Barack Obama and Chinese President Xi Jinping, held at Sunnylands in 2013.

It was the wish of Walter and Lenore Annenberg that their California desert estate, Sunnylands, would become “the Camp David of the West,” allowing heads of state a beautiful and relaxed atmosphere in which to develop relationships and foster diplomacy. “The Annenbergs wanted this to be a place where high-level people could come to enjoy themselves but, also, to actually getting things done,” Cowan said. 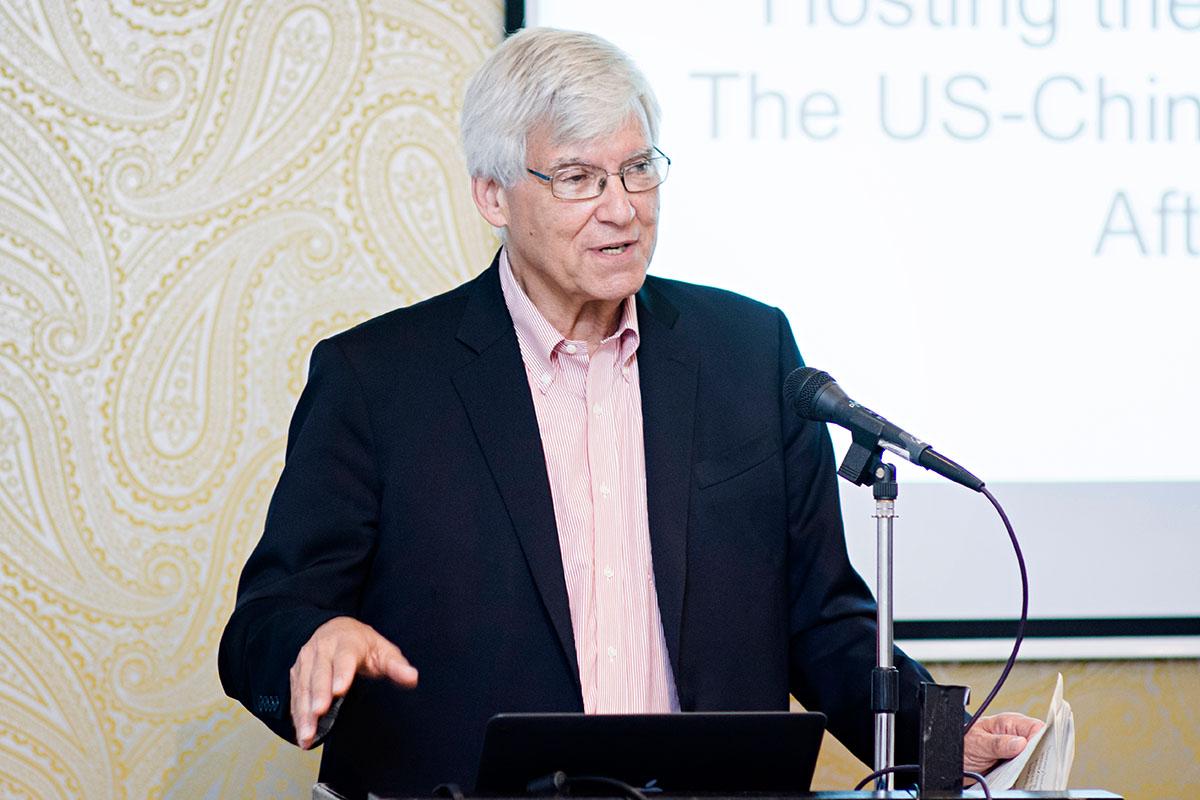 The name Annenberg is synonymous with philanthropy, especially in southern California where the Annenberg Foundation is headquartered. Walter and Lenore served in official capacities for the White House – he as an ambassador under President Nixon and she as chief of protocol for Reagan. Their Sunnylands estate, located in the desert outside of Los Angeles, has hosted eight U.S. Presidents and countless foreign heads of state. 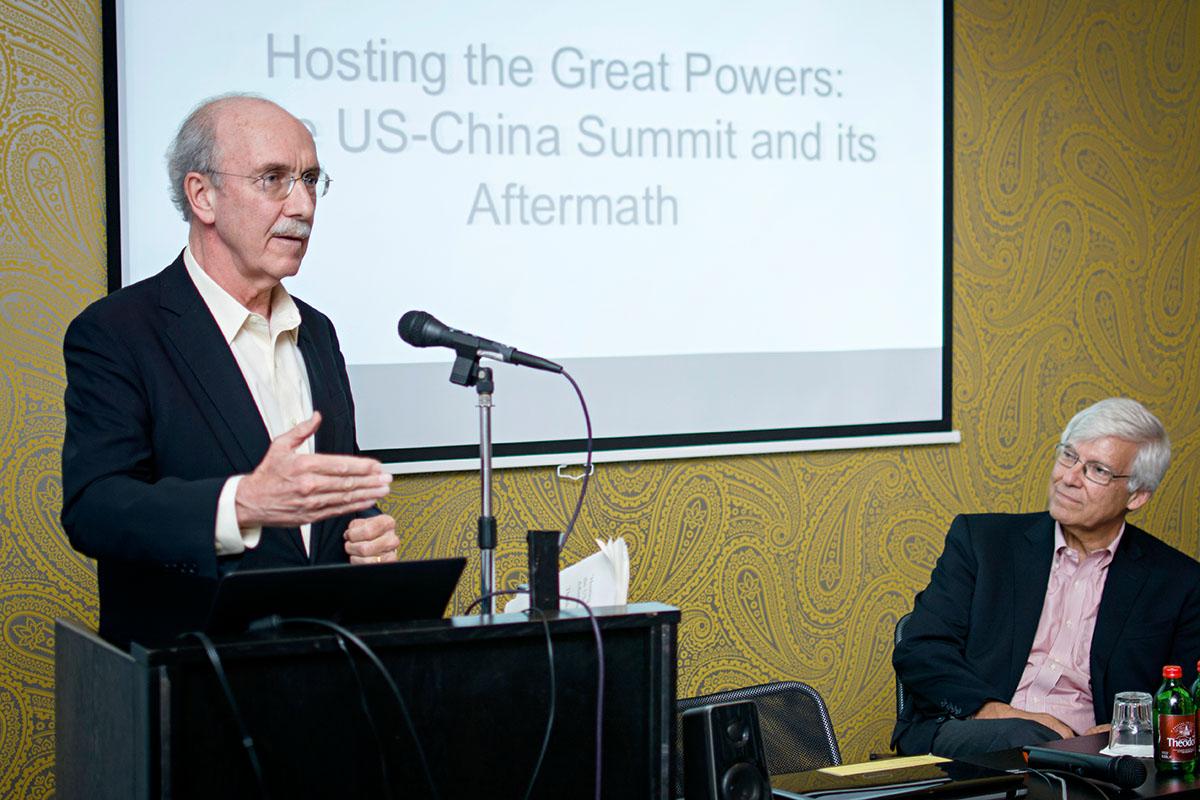 Although the meeting between Obama and Jinping was not official, they did come to an important environmental agreement to phase out harmful hydrofluorocarbons (greenhouse gases). The leaders also discussed matters of defense and cybersecurity.

Cowan noted that “informal meetings as diplomacy” have been going on for decades in the U.S. – at Reagan's ranch in Santa Barbara, California and at Lyndon Johnson's ranch in Texas, for example. He believes there's great value in these relaxed meetings. “There's something about the importance of this kind of informal meeting and maybe we don't do enough of it,” he noted. “It's the 'gift of time' – to have the time and space to do things differently.”