Do you know what the most popular drink during World Cup season is? It’s probably beer. CEU Visiting Professor Richard W. Unger studies the best brews from 500 years before the age of LED screens.

The history of beer has been best preserved through the centuries. Tax reports, regulations, even marketing materials help Professor of Medieval History at the University of British Columbia Richard W. Unger  learn about beer in the Middle Ages and Renaissance.

The earliest record of a government’s taxation of beer is from 5,500 years ago in Mesopotamia. Centuries-old government regulations make it possible to know who brewed how much of what in the 14th, 15th and 16th centuries.

Unger’s research focuses on the Low Countries (today’s Holland and  Belgium) and spreads out across Europe just as the libation's popularity spread across Europe, to Bavaria, Bohemia, Poland, the Baltic States, Scandinavia and England.  Data from Italy and Spain, traditional wine-producing countries, “are hard to come by.” 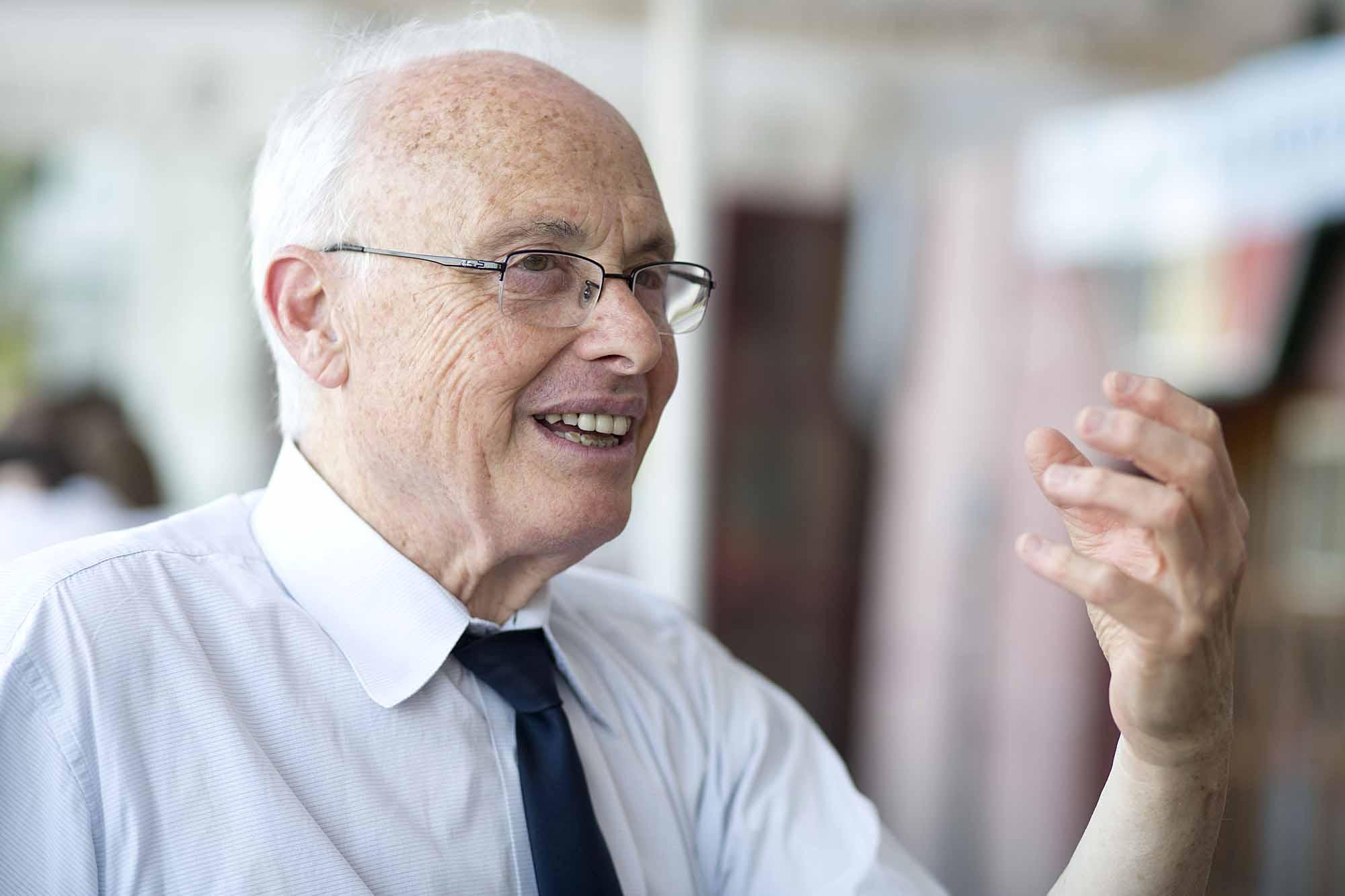 Unger sees the biggest difference between medieval and modern beer in consumption. Beer hasn’t always been a drink of pleasure but it was drunk in greater quantities and in  great variety. Some medieval beers had lower alcohol content and were drunk for breakfast. Other stronger beers were for lunch and dinner and at the end of the day. People in cities in the 16th century drank about 250 liters of beer per person per year, that is a single person consumed three-quarters of a liter a day.

Beer was a democratic beverage in that most people could afford it. Large noble households brewed their own beer, and the servants would drink it just like the ladies of the house did. In the early Middle Ages, monks and members of some noble families  had beer for lunch (and wine for dinner) but by the 14th and 15th centuries,  in some parts of northern Europe, beer replaced wine for more and more people. As beer became better through the 15th century more people in more places drank it. For a long time beer has been the “preferred drink of skilled laborers and students.” Students and beer go back centuries - students in the Middle Ages were low-level clergymen who could enjoy their beer tax-free.

The quality of beer changed drastically around they year 1200, Unger says. Brewers in Bremen, Germany, figured out the exact amount and type of hops to add to the beer so that it kept for up to six months. This new knowledge didn’t only mean that customers could now enjoy a pint on hot summer days, but it also enabled brewers to ship their product as far away as England and the Low Countries. And, as good quality beer started spreading across Europe, more and more people started to drink it and to make it. 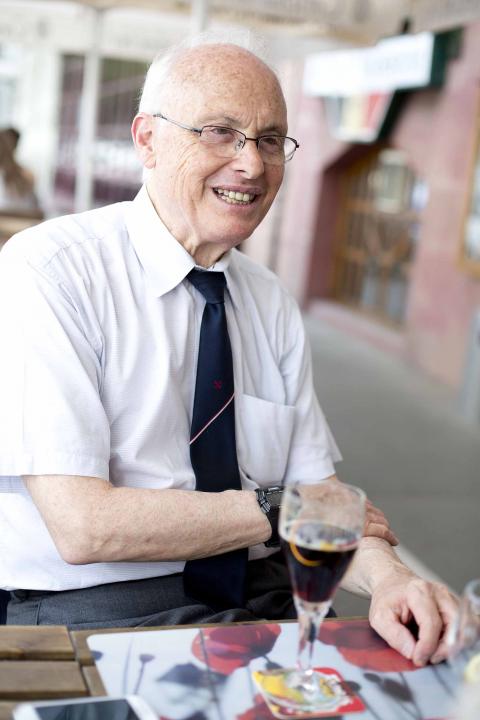 So how did beer taste in the Middle Ages? “It was fantastic,” Unger says, recalling the taste of a brew that followed a 17th century Dutch recipe. As governments strictly regulated beer production, there is plenty of data on the amount and type of grains and ingredients used in various beers. In the Middle Ages, however, recreating the same quality of beer from one brew to  the next was quite a challenge. A brewery could produce an excellent batch one week, and a terrible one the week later without changing anything. Brewers couldn’t control the yeast, and as the standards of sanitation was quite different, bacteria from the air and the wooden cask could get into the beer and cause contamination.

There was a great variety of brews in the Middle Ages. They were named based on their color, heaviness, price, and other factors. The Belgian Pharaoh beer had nothing to do with Egypt whatsoever and Convent beer wasn’t necessarily made in a monastery. However, the name Einbeck – from a small exporting town in north Germany – might possibly be where “bock beer” originates from.

Consumption has dropped significantly in the past 350 years; about 75-80 liters of beer are consumed per person per year today. In the 21st century though, beer drinking has become more concentrated, Unger says. There is a big market among young men and sports fans, as breweries now sponsor teams and even major sporting events. The recent rise of craft brewing has also resulted in the expansion of beer drinking, and the variety of beers available now is greater. More women are drinking beer and people match beers with certain foods as has long happened with wine.

For those who like a little history with their cheering and beer, there are still a few brews around with long traditions. Try monastery beers such as Koningshoeven, Duvel, Rochefort or Chimay, spontaneously fermented lambic beers, or good old light Hoegaarden.