Game on the Loose: Reparations Near Kruger National Park

We are generally used to hearing positive things about conservation efforts and wildlife preservation. But imagine a four-ton elephant ramming through an electric fence and trampling your crops or a lion on the hunt for your cattle. These are very real issues for people who live on and work the land surrounding the 2-million hectare, world-renowned Kruger National Park (KNP) in South Africa. On sabbatical for the 2013-2014 academic year, CEU Environmental Sciences and Policy Associate Professor Brandon Anthony returned to his adopted South Africa to partner with KNP and local communities to develop a compensation scheme for farmers who lose livestock to predators originating from the park. 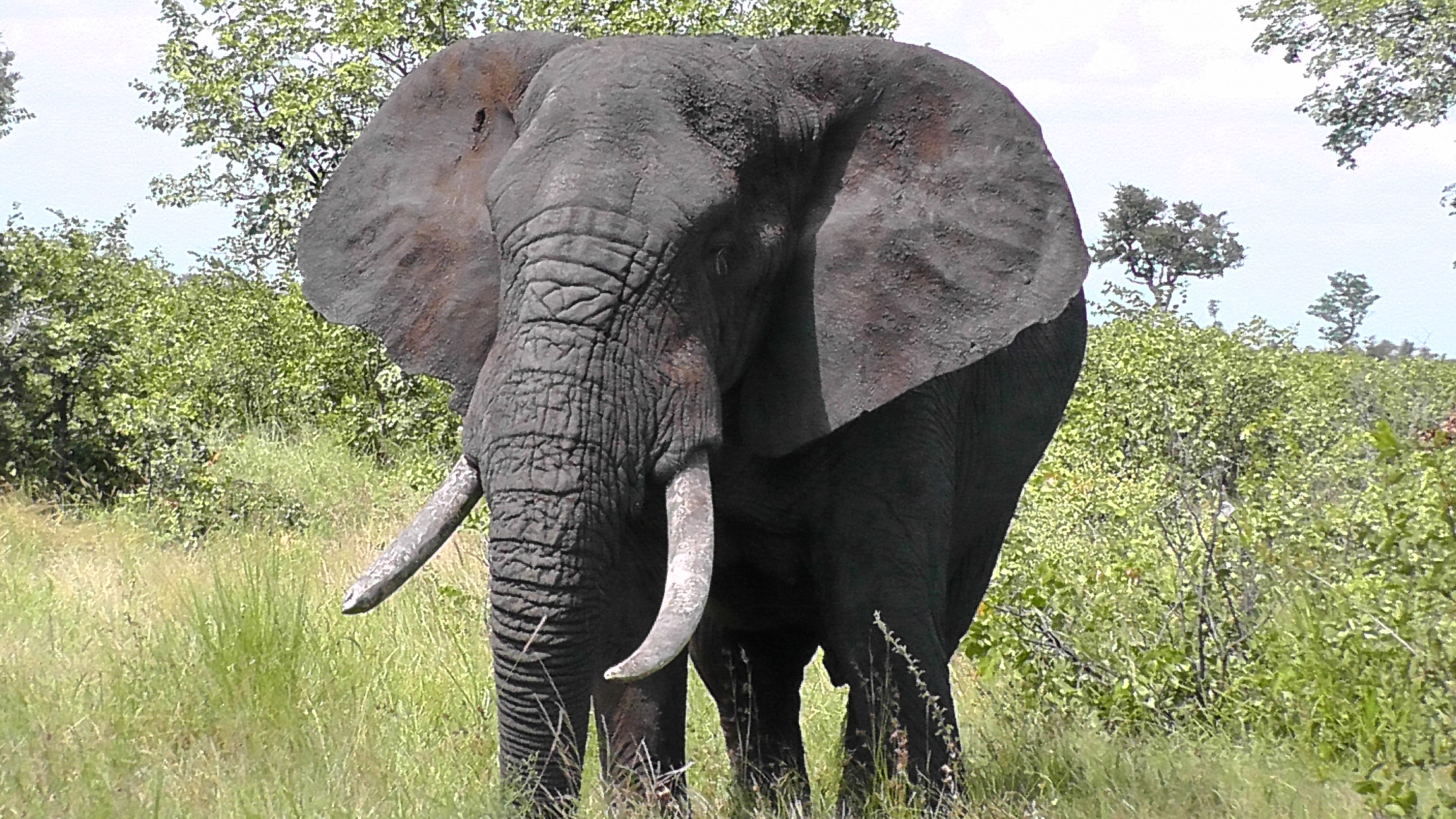 “Human-wildlife conflicts are more widespread than we might think and are not just restricted to areas surrounding national parks,” Anthony noted. “While humans and wildlife have a long history of co-existence, the frequency of conflicts involving damage-causing animals (DCAs) has grown in recent decades, mainly because of the exponential increase in human populations and consequential proliferation of human activities, but also is a result of the expansion of some wildlife distributions (including some sub-populations of wolf and bear here in Europe). In addition, we are experiencing a greater degree and complexity of conflicts between different people and groups over wildlife management, as well as a frequent inability of institutions that are meant to mediate such conflicts to respond effectively.” 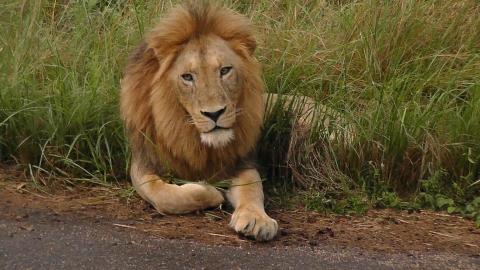 The long history of DCAs that escape from KNP – a park that is comparable in size to Slovenia or Israel – was a focus of Anthony's doctoral research in 2004, and remains a contentious issue. DCAs inflict damage on persons and property, increase the probability of disease transfer between wildlife and livestock, and seriously undermine the livelihoods of local communities. In fact, according to Anthony's 2004 study (that covered only a portion of the extensive park border), over 12 percent of households (approximately 2,216) within 15 kilometers of the park experienced some form of DCA damage between 2002 and 2004. According to 482 provincial DCA incident records from 1998 to 2004, the most problematic species were buffalo, lion, elephant, hippo, and crocodile. There is, however, wide variation influenced by factors including season, location of watercourses, rainfall patterns and flooding, the condition of the border fence, and the fact that there are some DCA populations that freely exist outside the park (i.e. leopards, crocodile, and hippos).

“Many of the communities bordering the park are represented on community fora which liaise with the park, established since 1994 when South Africa became a new democracy, and no one had looked at how well these fora had been doing – whether or not they were meeting their objectives,” Anthony noted. “The historical background of these communities is characterized by a perceived inadequacy of compensation for their loss of access to resources within the KNP and to damage caused by wildlife escaping from the park. These historical conflicts continued to occur through the dynamic economic and political transformations within South Africa since 1994. Post-apartheid changes have resulted in a transformation of KNP policies, which are now more socially inclusive and seek to integrate its core biodiversity conservation objectives with socioeconomic ones, designed to assimilate the park into the broader socioeconomic landscape and improve relations with its neighboring communities.” 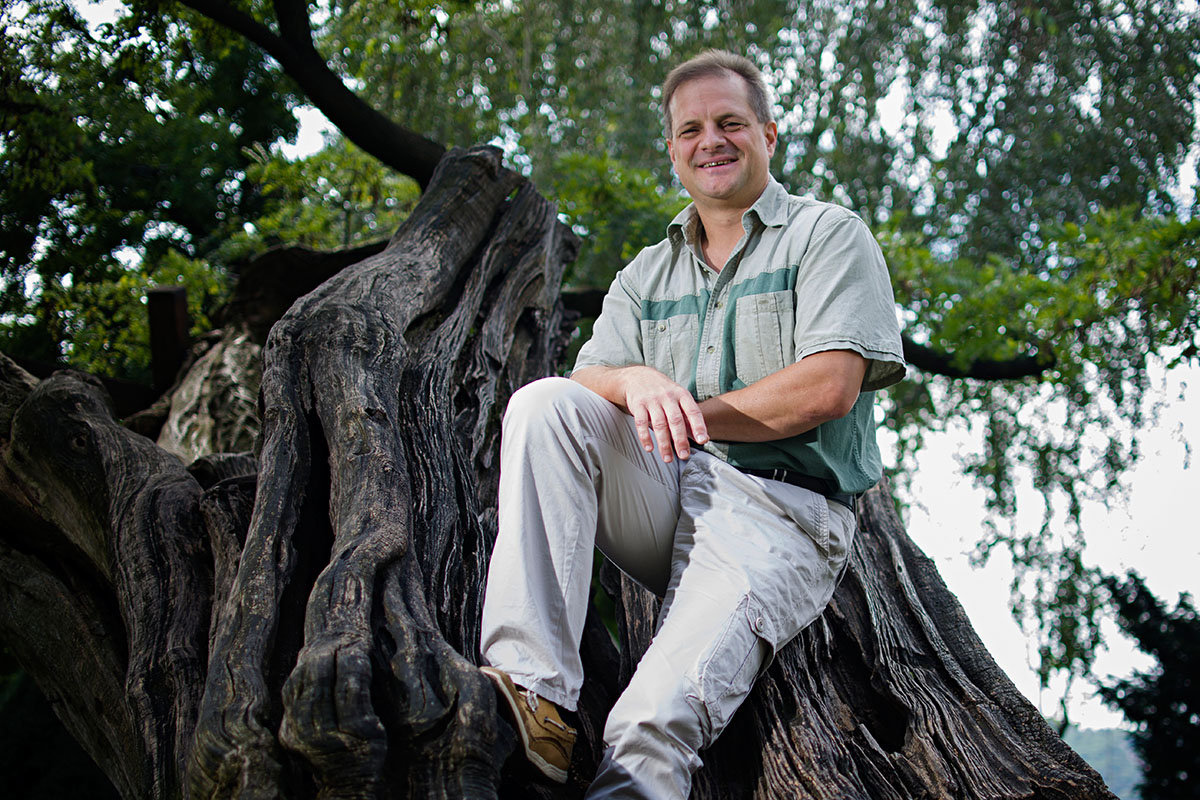 Conflicts of this nature that are not adequately resolved assure the maintenance of a tense relationship between the park and communities and have a number of repercussions for building societal support for protected area establishment and management. “Especially in poorer countries and countries in transition, such conflicts have the potential to undermine human security and further weaken the effectiveness and legitimacy of state institutions,” Anthony said. “Understanding these conflicts contextually can help us to develop more nuanced strategies to alleviate conflicts, bringing about more positive outcomes for protected areas, wildlife, and neighboring communities."

Responses to the DCA problem at KNP have been multifaceted, including increased efforts in maintaining and upgrading the border fence, addressing an increasing elephant population, and partnering with provincial departments to improve DCA control outside the park. A more recent response involves the park and its larger governing body, SANParks, negotiating wildlife damage compensation schemes with local communities: one which entails financial reparation given to affected farmers who have previously lost livestock to DCAs and a second corollary scheme to compensate valid damage claims from 2014 onward. The first series of payments in the 116-year history of the park were disbursed to over 60 livestock farmers this past June, at a ceremony in which Anthony's ongoing research was highlighted as instrumental in establishing the scheme.

Importantly, being involved with some of the border communities for over a decade has helped Anthony gain an intimate knowledge of social networks within both the park's organizational structure and in surrounding villages. “Participatory action research must be undertaken with a delicate balance, and one has to be cognizant of what is appropriate to communicate, how, when, and to whom. A number of people from both the park and the communities, whom I am very grateful for, were key in assisting me to navigate through these networks and to learn the ins and outs of research in that context. Fortunately I have made headway in gaining the trust and confidence of many people literally on both sides of the fence, which has allowed me to attain some level of credibility among my research partners.” 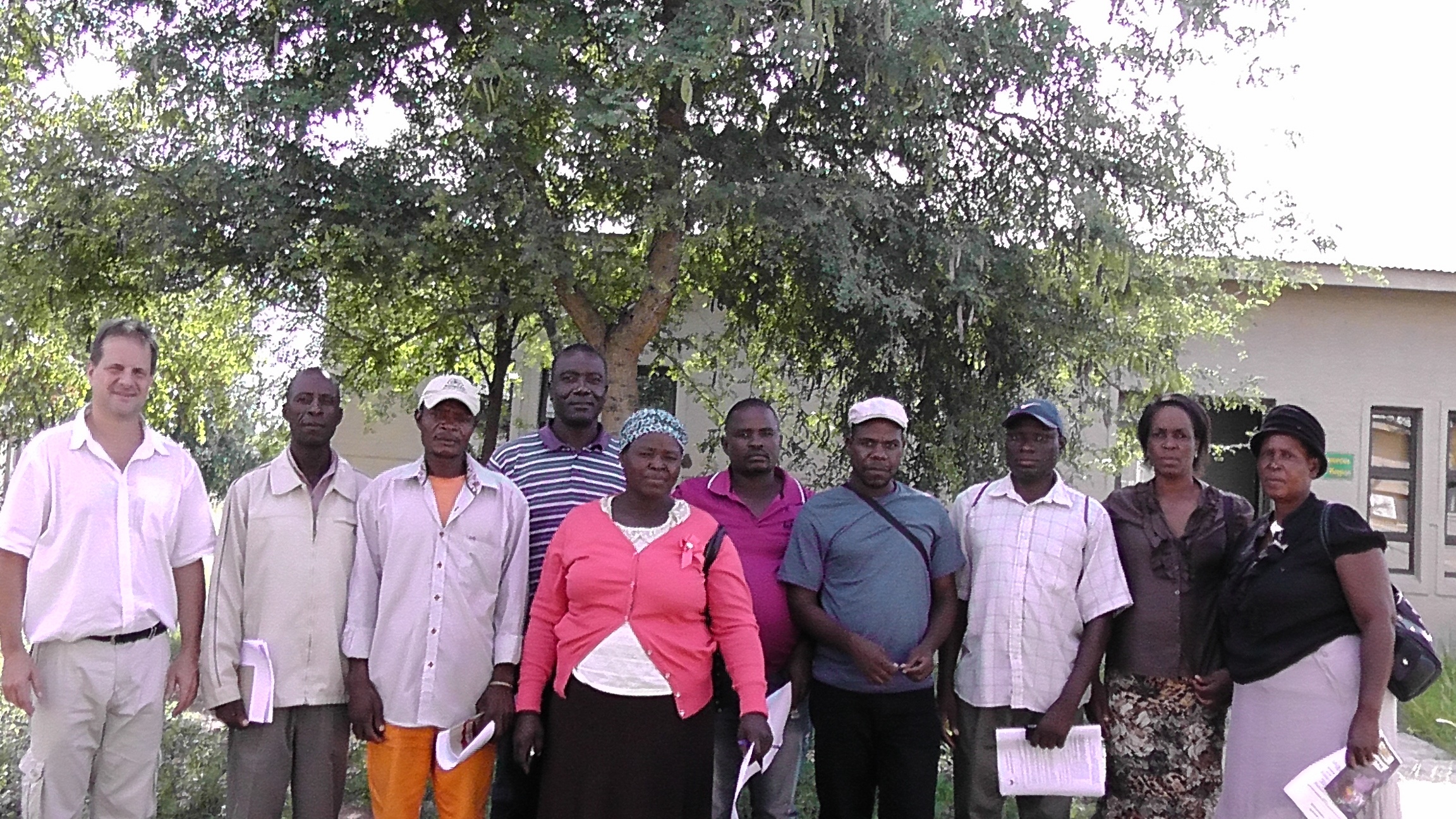 In addition to contributing expertise to the compensation scheme structure, Anthony also undertook a study to help begin to build a monitoring and evaluation (M&E) program for the scheme. KNP's management organization is interested in involving all relevant stakeholders in the assessment, including park staff and local farmers. Anthony conducted over 100 interviews and focus groups in addition to extensive literature reviews and document analyses to identify a wide array of goals and objectives for the compensation scheme and measures to monitor change as a result of the scheme.

“Although the focus here is on interactions between South Africa's KNP and its neighboring rural communities, the findings for both integrating biodiversity and socioeconomic objectives and designing a compensation scheme do have relevance and resonance beyond Africa as they raise key questions that can be considered in similar contexts.”