According to the Committee to Protect Journalists (CPJ), since 1992, a staggering 1,072 journalists have been killed and in more than half of these cases, the murderers went unpunished. Recently, the beheadings of two Western journalists at the hands of ISIS shocked the world and, perhaps, opened more people's eyes to the dangers journalists face. However, threats, harassment and bodily injury are not limited to journalists working in war zones or those who live and work in places where media is tightly controlled.

CEU Assistant Professor of Law Sejal Parmar specializes in international human rights law, particularly on the right to freedom of expression. Her invited background paper for a high-profile seminar and inter-regional dialogue at the European Court of Human Rights on Monday November 3 is helping to set the stage for more intensified discussions among regional human rights judges, intergovernmental authorities and leading NGO experts on how to effectively protect journalists and an end to impunity. 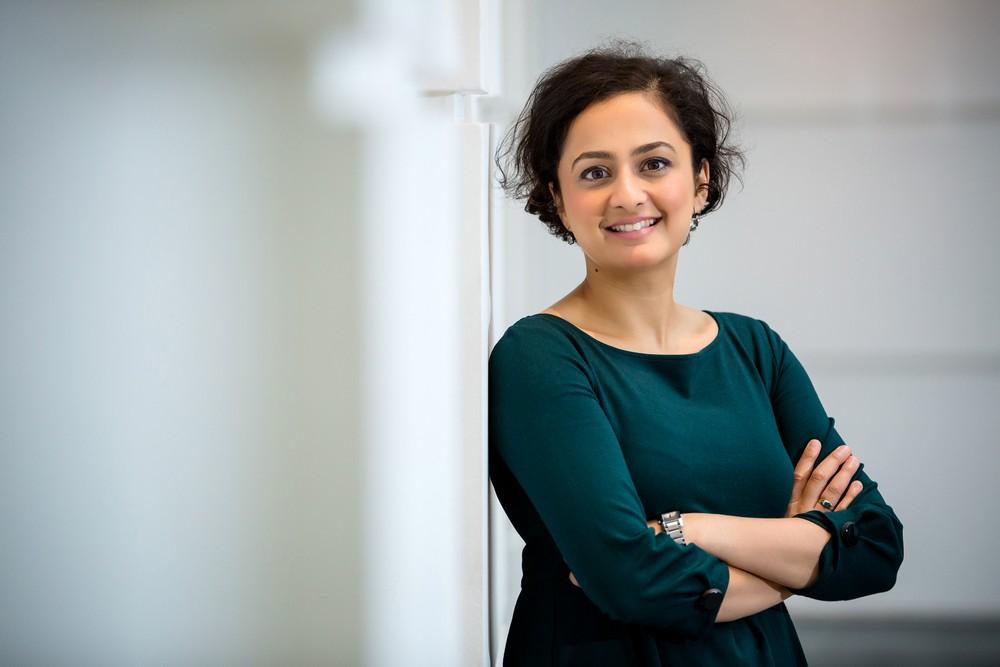 The silencing of journalists through murder is shocking and unacceptable, and the associated ramifications of the killers getting away with the crime are deep and lasting.

"A 'chilling effect' on media freedom and freedom of expression generally creeps in as a direct consequence of attacks on journalists and media workers. This means that journalists, media workers, and other members of society engage in self-censorship for fear of being targeted themselves," Parmar said. "Such impunity makes further attacks against individual journalists and media workers only more likely. Attacks on journalists and the ensuing impunity prevent members of the public from exercising their right to seek and receive information, and relatedly limits the opportunities for democratic debate, oversight and accountability of state institutions and private actors."

Due to the horrific nature of the beheadings of James Foley and Steven Sotloff by ISIS, mainstream news was filled with stories about the murders in August and September of this year. However, Parmar points out, "the killings of Foley and Sotloff are only the tip of the iceberg. This past summer also saw the killings of many other journalists such as Mohammed al-Qasim also in Syria, Irshad Mastoi in Pakistan, Simone Camilli in Gaza, Andrei Stenin in Ukraine and Edgar Pantaleon Fernandez Fleitas in Paraguay. While public consciousness of the problem of attacks on journalists and media workers is growing through the work of organizations such as UNESCO and NGOs such as CPJ and ARTICLE 19, these lesser known stories receive comparatively little attention from political figures and the media itself but nonetheless point to serious violations that demand to be addressed."

In her paper, Parmar emphasises that crimes against journalists violate a number of human rights, most notably the right to life and freedom of expression. In situations of armed conflict, international humanitarian law provides a number of basic protections. "Journalists are entitled to the same status and protections as civilians and therefore should not be subject to direct attacks, which would also constitute a war crime," Parmar said. "If captured or arrested by a party to a conflict, war correspondents should be given the same protections as prisoners of war. In addition, journalists are entitled to protect the confidentiality of their sources which remains intact even during armed conflicts."

Under international human rights law, states are obliged to take a range of proactive measures to protect journalists from attacks whether those attacks emanate from state agents or non-state actors. These positive obligations encompass the "duty to investigate, prosecute and punish" violations and the "duty to protect" the lives of journalists who are vulnerable or at risk of attack. In addition, there is a "duty to prevent'"attacks from taking place in the first place by fostering a "climate for prevention" – through, among other things, public condemnations by high-level officials of attacks on journalists, the collection of disaggregated statistics on such attacks and training for security and law enforcement officials. States must also foster an "environment for a free media," through ensuring (at minimum) the protection of journalistic sources and the abolition of criminal defamation laws. 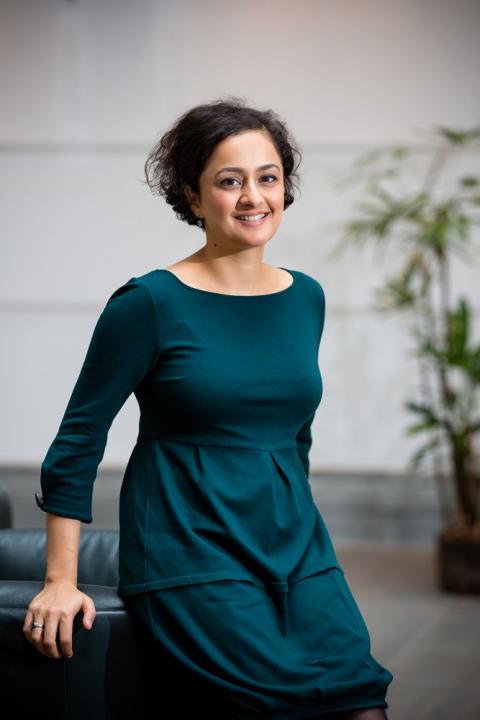 "There is a lot of law out there – both hard and soft – but it's high time for states to comprehensively implement their international legal obligations, the recommendations of authorities such as the UN Special Rapporteur on freedom of opinion and expression as well as the UN Plan of Action," Parmar said. "In promoting an atmosphere that is conducive to media freedom, states should recall and reinforce the legitimacy of the media as a public watchdog in society – something which appears to have been disturbingly called into question by certain states recently."

Parmar will be live-Tweeting from both the Seminar and Inter-regional dialogue on the protection of journalists at the European Court of Human Rights and the UN Inter-Agency Meeting on the Safety of Journalists and the Issue of Impunity on November 3 and 4 respectively.