Is the CEE stuck, and, if so, how can the region catapult itself into the high end of the global economy? These crucial questions were addressed from multiple perspectives on December 12 in Budapest at a standing-room-only CEU Business School Executive Seminar, which was sponsored by the School’s Institute for Entrepreneurship and Innovation. New-style business schools were seen as critical for the CEE to leapfrog. 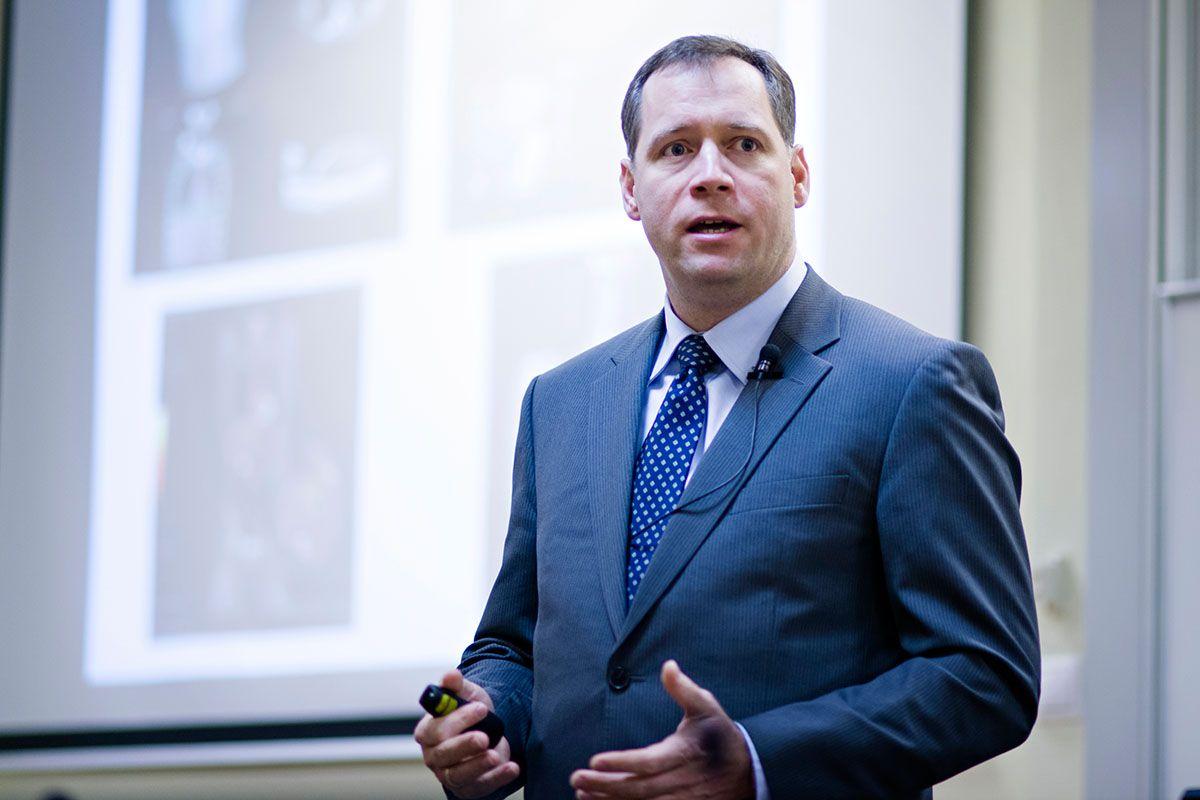 Featured speakers at this event—on “An Innovation Society, Global Competitiveness and the Possibilities of Leapfrog: Implications for the CEE”—included Lajos Reich, CTO of GE Healthcare in Hungary, Barnabas Debreczeni, CEO of Shinrai, serial entrepreneur and member of the School’s new Global Entrepreneurship Fellows Program, and Mel Horwitch, Dean and University Professor at CEU Business School. 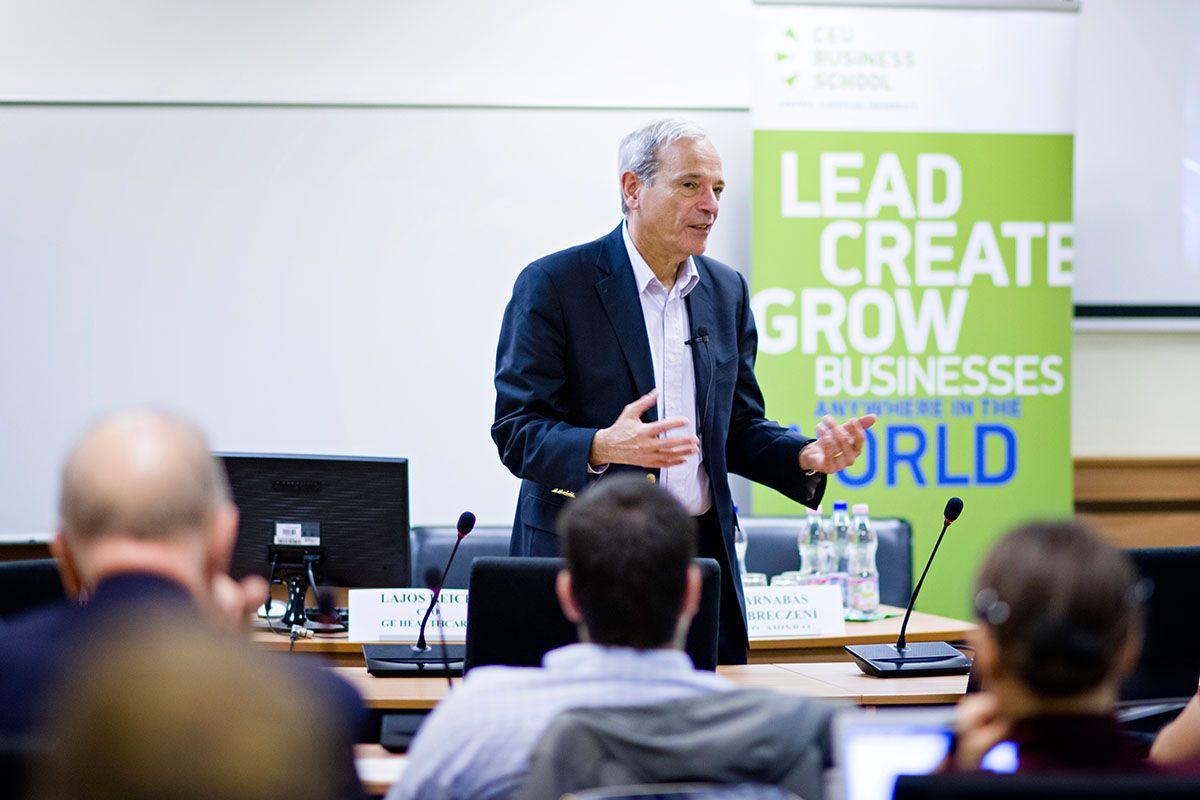 To have effective innovation, Lajos Reich counseled, everyone must leave titles behind—including his own, CTO. More essential, Reich observed, is to energize whole teams. All involved in an innovative endeavor should be excited and should believe that they are changing the world. He described how GE Healthcare conducts innovation, producing, for example, state-of-the-art software in the CT diagnostics arena. Reich recounted how he helped turn around his unit, ultimately creating world-class prototypes by working in switched-on teams. One of the best prototypes, new software for reading and visualizing heart conditions, became a product that was launched in 2013. GE Healthcare in Hungary is now a major GE software hub and tackles some of the toughest healthcare challenges in the world. 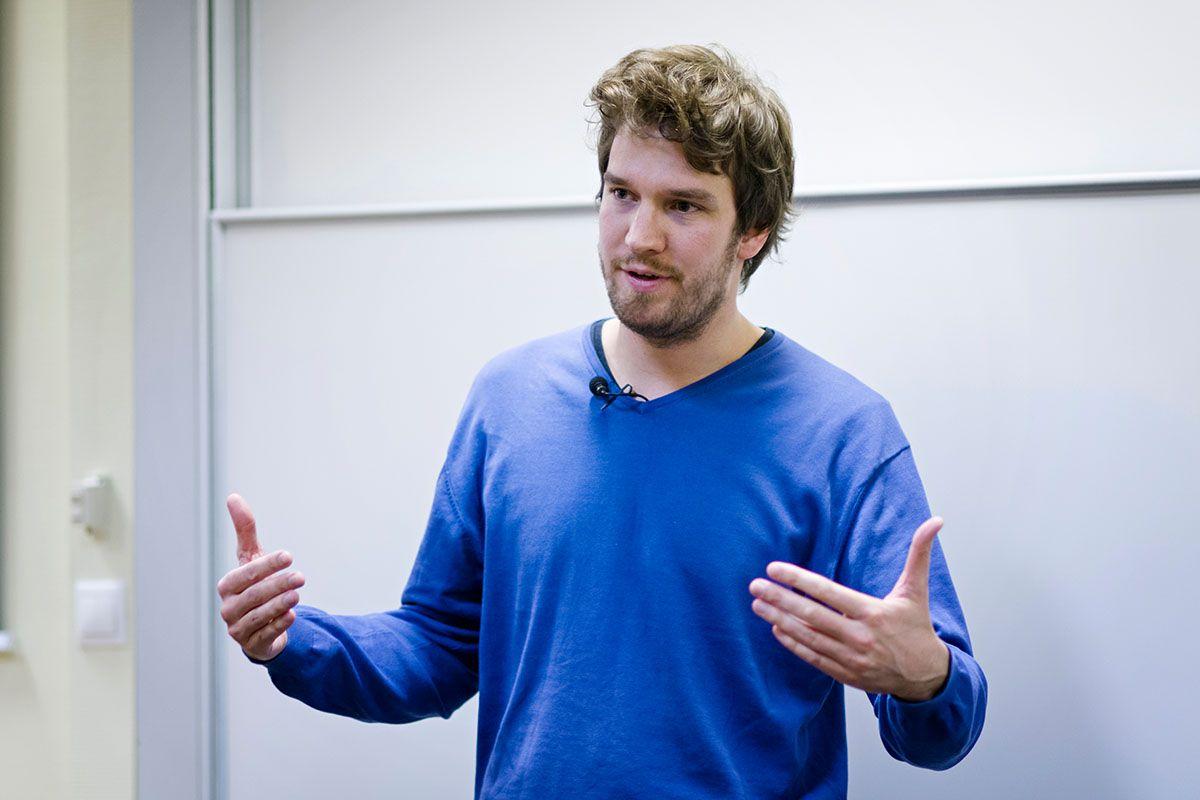 Barnabas Debreczeni clearly represents the other end of the company-size spectrum.  He emphasized that there is little slack in running a startup. You have to control costs and prove yourself everyday, living on the edge. Most intriguing Debreczeni described how during the recent Internet tax demonstrations in Budapest he led the establishing of a “meshnet” network, stitching together overlapping wifi networks in order to bypass standard networks carrying voice and data. He expressed surprise how quickly this action “went viral” with users and contributors expanding this network rapidly. Stepping back, many noted how this instance of fast innovation demonstrated a high level of knowhow and creativity and an impressive level of sophistication lurking just below the surface here in Budapest. 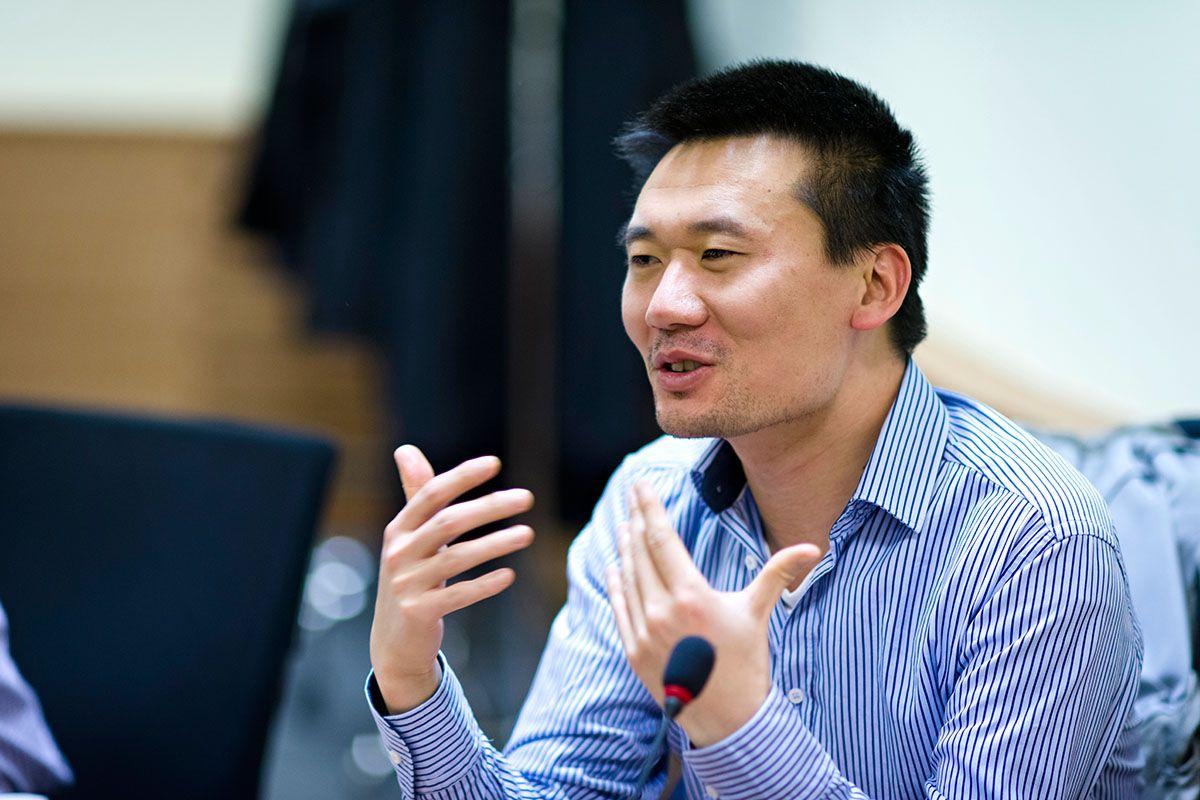 Of course, all is not perfect in the CEE.  Reich noted that in California risk taking and even failure are accepted. This is not necessarily the case in the CEE. Debrecezeni observed, “At the playground, parents tell their children ‘don’t do that, don’t try that; you will fall, and get hurt.’”

Dean Horwitch argued against predetermination since today knowledge is a key resource. He stated, “We are not rats in a maze. Things can change quickly, and especially smart small countries with a strategy can emerge rapidly as hosts of world-class innovation clusters.”

Horwitch declared that business schools, like CEU Business School, must play a critical role for the CEE to become competitive. Horwitch stated, “I call for a ‘revolutionary business school,’ which would function as an engine for value creation and as a launch pad and collaboration portal for new ideas, novel management approaches and companies translating vision into products and services.” Horwitch said such an institution is an exciting neutral zone for assembling all critical parties needed for a modern innovation society, entrepreneurs, corporate managers and public officials. He added, “We commit CEU Business School to play this role, and, thus, bring to our region a much-needed blend of managerial professionalism and entrepreneurial creativity.”