The decline of the U.S.’s global hegemony should not necessarily lead to instability, according to UNESCO Chair in Transnational Challenges and Governance Amitav Acharya, speaking at CEU March 11. In the lecture, hosted by the Department of International Relations and European Studies, Acharya discussed ideas recently published in his book “The End of American World Order.” The emerging alternative to U.S. hegemony is a “multiplex” world, he said, using his own term for the complex global system.

“It might be debated whether the power of the United States itself is declining or not,” said Acharya, who is currently a visiting professor at CEU, and also professor of international relations at the School of International Service, American University. “The U.S.-led liberal hegemonical order that has shaped the world’s history for the last 50 years, however, has undoubtedly come to an end. The shift of power has begun – the question is what our world will look like in the future.”

Transnational terrorism is only one of the challenges that the liberal hegemony could not react to in a competent way, he said. The view held by many Western scholars that by rearranging itself, the present hegemony may retain its power, is false, he added. In his view, the world has changed too much in the past decades for a system that was based on the realities of the 1950s. 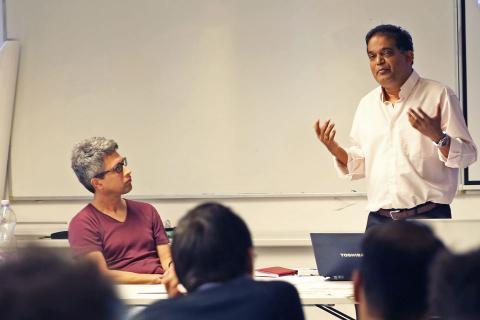 “This world, the complex global world, has never existed before. The institutions through which the United States could exert authority – NATO, IMF and so on – were created in a different time, and while reforms were promised many times to share authority and power, they only come slowly,” Acharya added. He also contested the view that emerging powers China, India or Russia will uphold the system of liberal hegemony because they have benefited from it so far. “They don’t feel as sentimental about liberalism as those in the West, and their system of capitalism is vastly different - only take China’s state capitalism as an example,” he added.

Defining it rather as a metaphor than a theory, Acharya introduced the concept of the “multiplex world order” as an alternative to the current terms “bipolar” and “multipolar,” which he regards as inadequate. Drawing comparisons from the world of cinema, he stated that in this world it is possible for different systems to coexist, just as several different movies can be screened in a multiplex theater. In this new world order, it is no longer only great powers that count. Lesser powers, regional powers, international and transnational organizations and corporations will all have a more important role to play. According to Acharya, one of the key characteristics of the multiplex world is an unprecedented global interdependence, which manifests itself in the financial sector and in production networks, not primarily in trade. He also mentioned regionalism as a defining trend that was exempt from the universalistic U.S.-led system of hegemony. 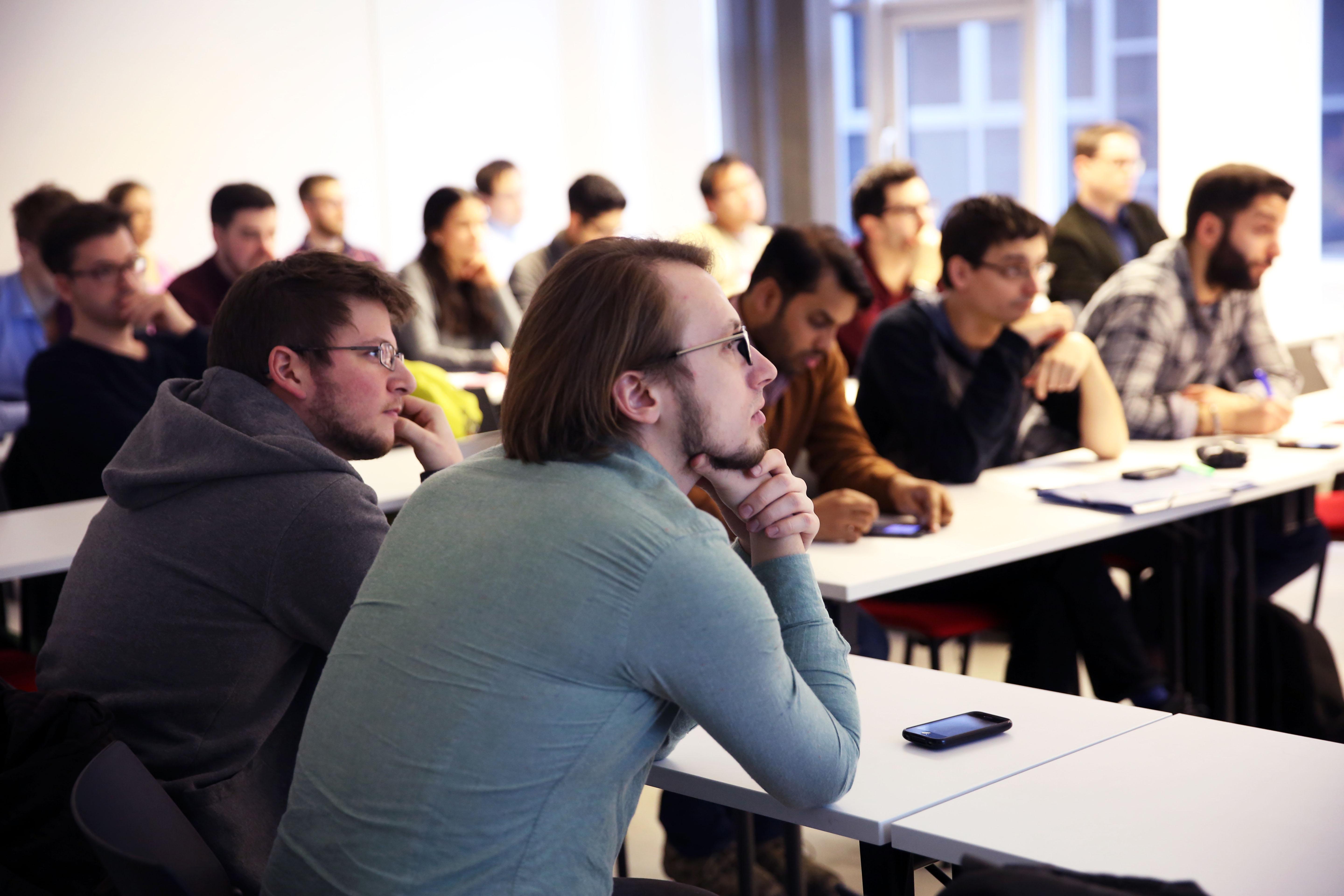 "Regionalism entails neither fragmentation nor instability. If we look at human history, we can only find 200 years when a global hegemony existed. First came the British Empire, followed by the U.S.-led liberal hegemony. But in the remaining time we mostly see regional powers,” Acharya said.

He argued that regionalism in the multiplex world order is much more open to cooperation than the blocs formed in 19th-century Europe. He mentioned the Association of Southeast Asian Nations (ASEAN) as one example of regional cooperation that has shown gradual development in efficiency and recognition by other powers. He went on to criticize the assumption that stability, public goods and peace would only be achievable through the system of liberal hegemony.

“There is a tendency to list only positive things as inherent attributes of liberalism and ignore the ‘dark side’. Rule-based free trade, for example, existed before liberalism in pre-colonization Southeast Asia. Some who read my book said that a multiplex order may not only be better for the world, but for the U.S. as well. I personally think that the unsuccessful handling of recent conflicts was not caused by the U.S. having too little, but rather having too much power,” Acharya concluded.