Bashir Ahmad witnessed the suffering of his people caught in a war between terrorists, the U.S. and Pakistan. His efforts to represent youth put him in danger.

“I was only 13 years old when I already felt sad and angry because of the constant killings,” said Ahmad, who will be among the first cohort to graduate from CEU’s School of Public Policy (SPP) this spring. “When a friend of mine was killed in a crossfire on his way home to his family, I realized that war is definitely not the way to solve the problems.”

According to Pakistan’s own estimates, at least 80,000 civilians died and 30,000 suffered injuries in Pakistan’s military campaigns against terrorists who fled from Afghanistan after U.S. intervention in the country. Ahmad says that in reality, casualties are over 100,000, and there are millions in Internally Displaced Persons’ (IDP) camps.

Ahmad started to work as a volunteer during his studies at Peshawar Business School, University of Peshawar. He organized informal education sessions on personal hygiene, consequences of begging and other issues in IDP camps and initiated fundraising campaigns for the camps.

“I approached at least 5,000 students directly to raise awareness of the conditions in IDP camps. I also appeared on television and openly criticized the actions of Pakistan’s government,” says Ahmad. In his view, people in the tribal areas cannot be made responsible for harboring terrorism, because they don’t really have a choice.

“Terrorists don’t care about civilians at all, and the military of Pakistan often kills dozens of people just to hunt down one terrorist,” he says. “This cannot continue.” 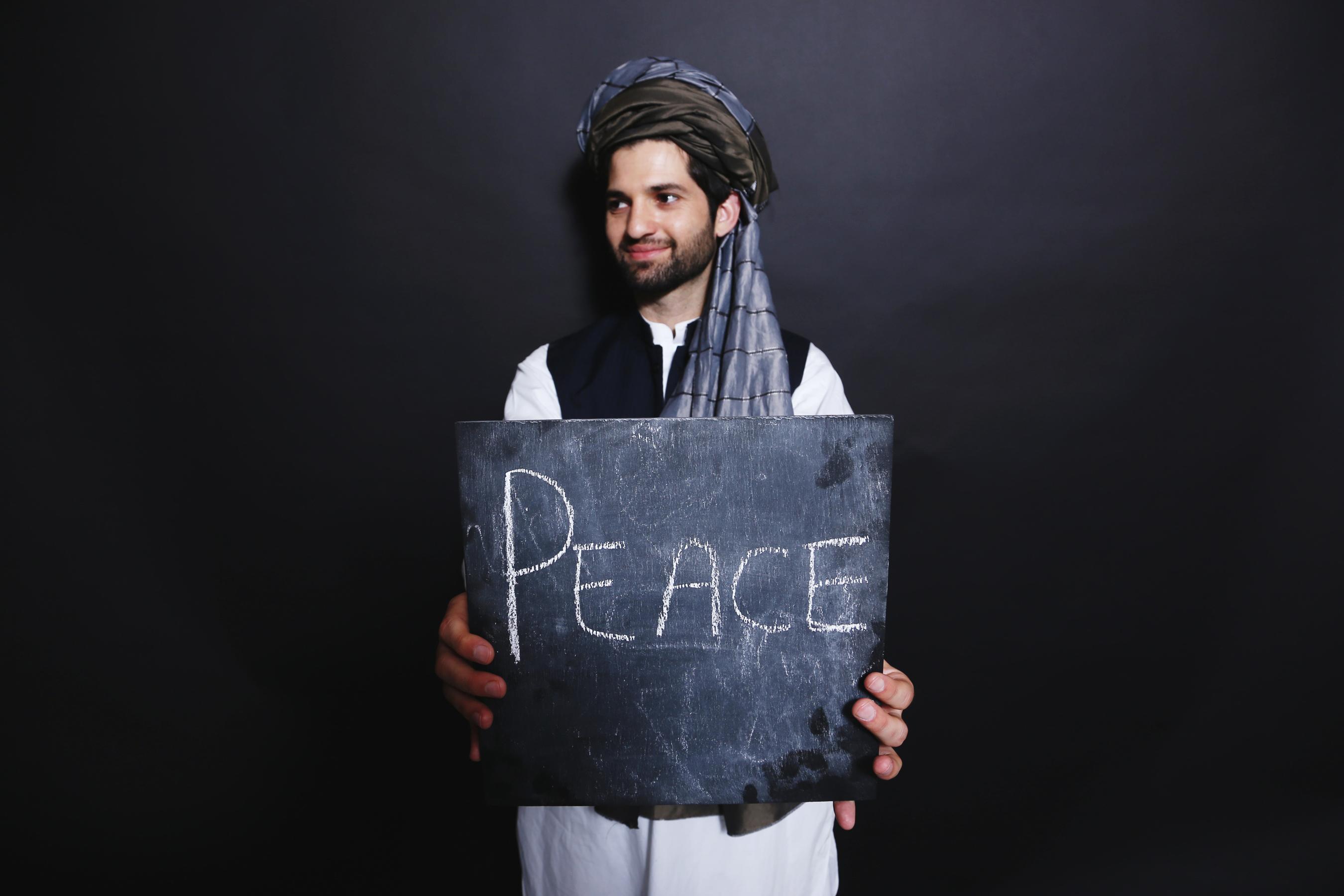 It wasn’t only his criticism of Pakistan’s actions that made it untenable for him to stay in the country. He participated in a United Nations Population Fund-initiated project to organize a youth parliament in Pakistan. It would have allowed local youth to formulate an opinion on local issues and meet members of government to influence policymaking. When organizers including Ahmad visited Gilgit Baltistan province, however, an article was published calling the organizers American agents aiming at subversion. The next morning, armed groups of the local Sunni and Shia communities were waiting in front of their hotel.

“There were also some 40 youths with us who were educated by us – many lives were at stake. I went out to negotiate,” Ahmad says. He convinced the Sunnis by stating he is Sunni as well, and as he is a guest, killing him would mean war with his tribe. When talking to the Shias, he reminded them that as minorities, killing a Sunni might have dire consequences for them. He succeeded in winning time for the others to be brought to safety.

After the incident, he no longer felt safe in Pakistan.

“People were following me, and I could hear that my phone calls were taped,” he said. He first left for Azerbaijan’s Diplomatic Academy, where he made friends with a student who attended CEU’s Summer University and told him about SPP. 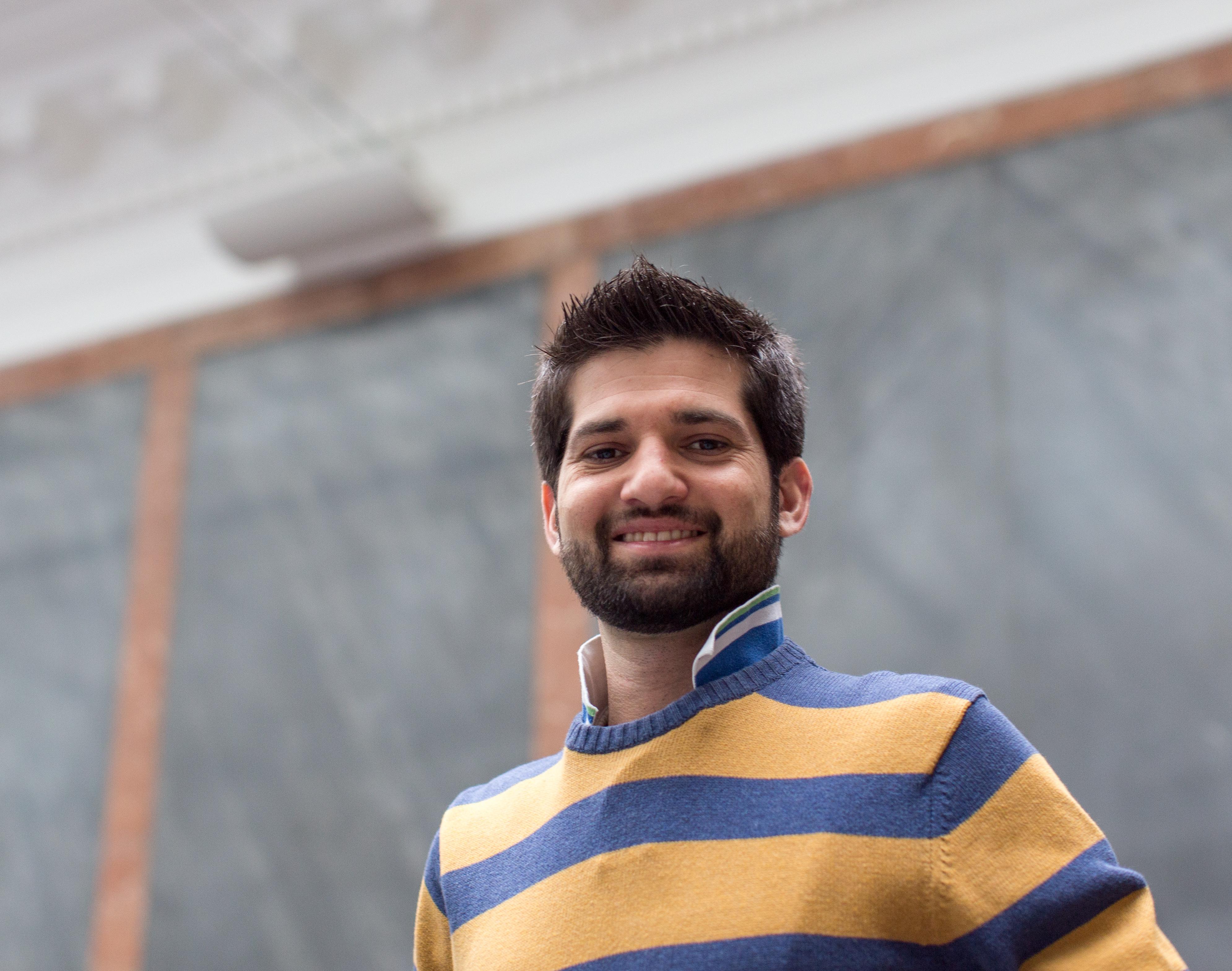 “SPP seemed the right choice,” Ahmad said. “The Skills for Impact Program, the Passion Project and the Internship Program all seemed interesting, and in Europe I could get closer to international peace organizations,” he says. Ahmad also worked at CEU’s Student Recruitment Office, encouraging more students to join, which he views as a means of “giving back” to the institution.

Ahmad was also accepted to the UN’s University of Peace, but he chose CEU instead. Ahmed says that he learned the most about his own country’s history at CEU. While Ahmad already has negotiated successfully with armed opponents, he said he finds SPP’s training in negotiation techniques, communications and presentation skills vital for his future career, which he wishes to continue as a member of an international peace organization.

“Sitting in the office is not for me, I want to do field work in Syria, Iraq, Sudan or Afghanistan,” Ahmad says about his career plans.

This article is part of the Student Stories series published in the CEU Planet newsletter.
CEU students all have amazing stories to tell.
If you'd like to share yours, or recommend a classmate or student, contact Peter Lorenz in the Communications Office at lorenzp@ceu.edu.