In the 10 years since its inception in 2005, CEU’s Center for Ethics and Law in Biomedicine (CELAB) has addressed a broad spectrum of biomedical and biotechnological discoveries and advances, applications and procedures from ethical and legal perspectives. CELAB research projects have focused on topics at the forefront of academic, ethical, and political debates in the 20th and 21st centuries, such as reproduction, euthanasia, organ and tissue donation, genetic databases and biobanks, regenerative medicine, nanotechnology in biomedicine, neuro-enhancement, or biotechnological patents.

CELAB is in constant and regular interaction with scientists and researchers, so as to learn about current scientific paradigms and to be able to reflect upon them in a timely manner. The Center has hosted lectures and debates with inspiring guest speakers from the field of bioethics, such as Inez de Beaufort, Donna Dickenson, Bernice Simone Elger, John Harris, Mette Hartlev, Thomas Lemke, Christian Lenk, Manuela Perrotta, Csaba Pleh, Nikolas Rose, Knut Ruyter; from EU institutions, the WHO and UNESCO, such as Octavi Quintana Trias or Orio Ikebe. CELAB is also cooperating with Hungarian scientists, such as Andras Dinnyes, Andras Falus, Attila Gulyas, Gyorgy Kosztolanyi, Judit Molnar, Zoltan Nusser, Istvan Petak, Balazs Sarkadi, and Pal Venetianer. The composition and the rich variety of expertise reflected the multidisciplinary nature of CELAB’s activities and research fields. Under the leadership of Judit Sandor, professor in CEU’s Departments of Gender and Legal Studies and Political Science, the Center participated in EU research projects, including the NERRI, EULOD, RemediE, Tiss.eu, NANOPLAT, GeneBanC, PRIVILEGED, PRIVIREAL projects, and joined several research networks. 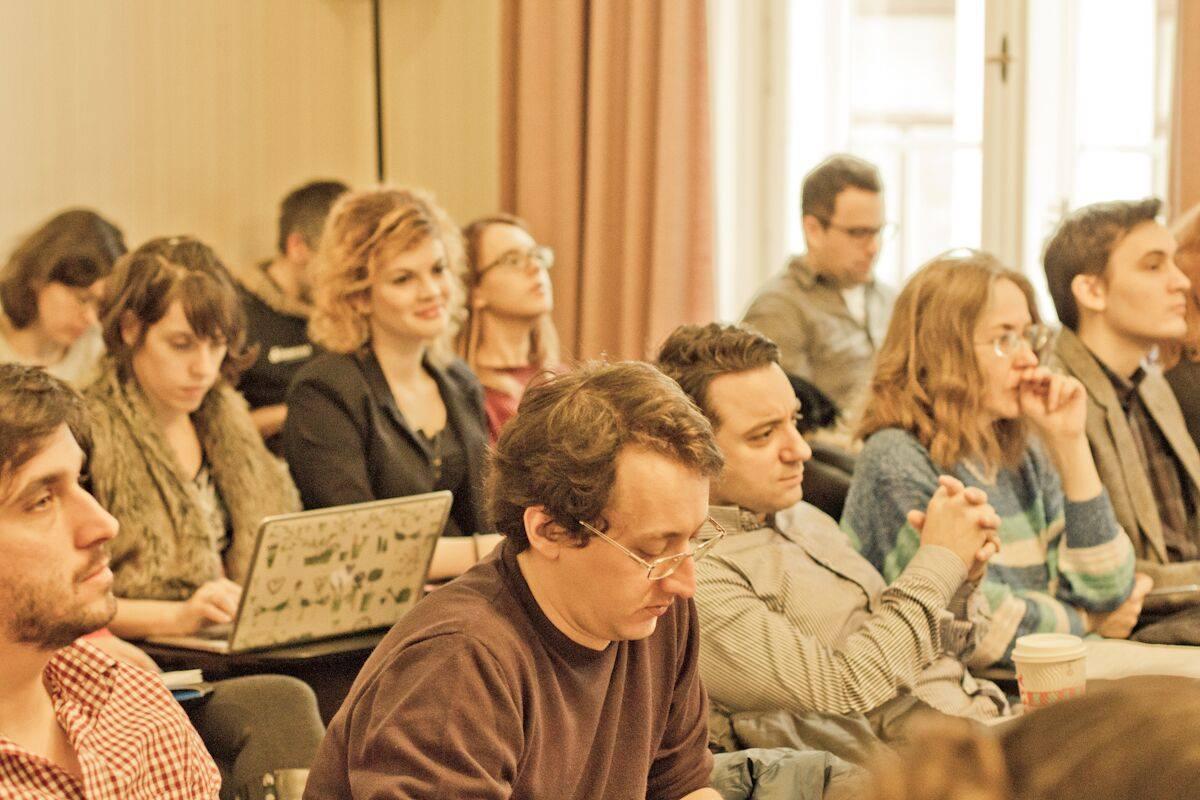 In early 2014, CELAB entered a challenging field, the mysterious and promising world of stem cells. Within the framework of the EU Commission-financed Cell-Based Regenerative Medicine: New Challenges for EU Legislation and Governance (EUCelLEX) project, CELAB first mapped the major actors in this domain, conducted interviews, and studied the legal systems of the participating countries: Austria, Belgium, Canada, Netherlands, France, Germany, Hungary, and the United Kingdom. The project aims to explore good regulatory practices and develop a policy recommendation to the European Union. By fall this year, when this project concludes, CELAB will publish a proposition for a policy framework on the regulatory aspects of stem cell research.

CELAB marked its tenth anniversary by hosting two lectures on the contemporary ethical and legal issues on the human genes in the focus in January. Professor Myles W. Jackson of New York University offered multidisciplinary analysis of the CCR5 gene in his talk The Genealogy of a Gene on Jan. 15. 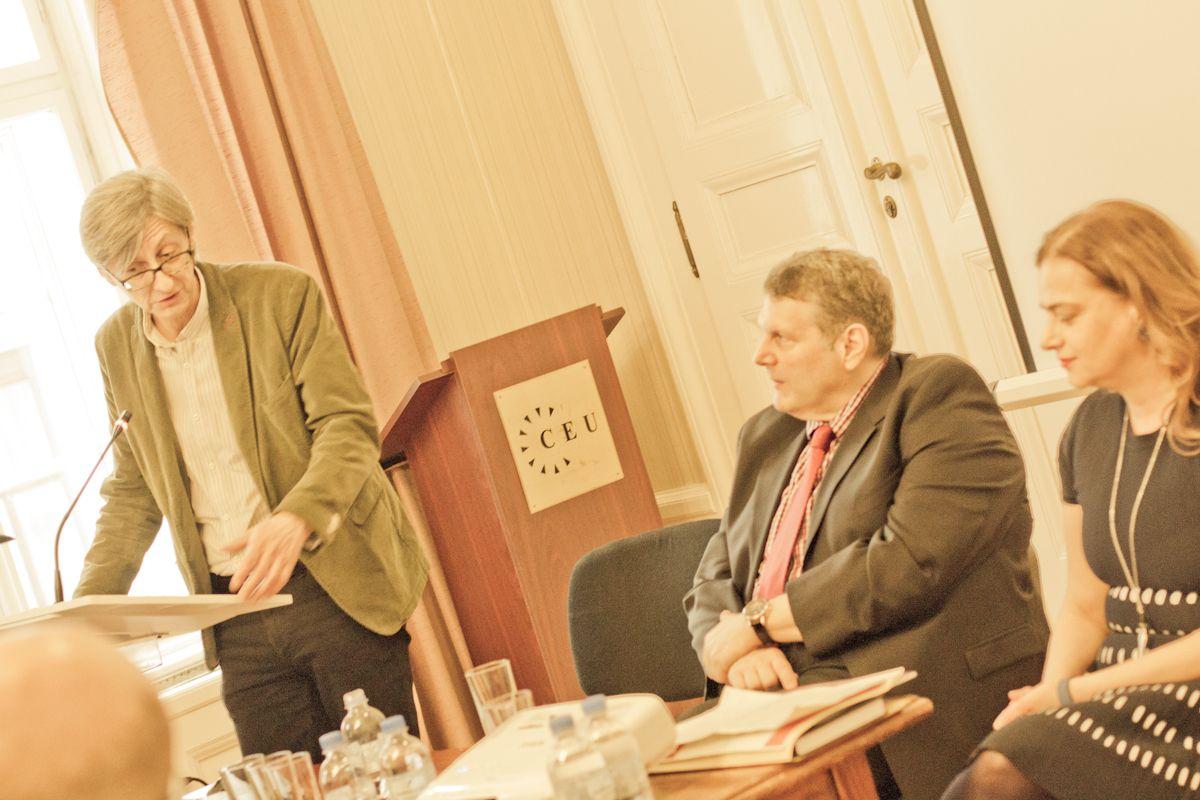 The CCR5 gene began as a small sequence of DNA, became a patented corporate product, and when it was found to be an AIDS virus co-receptor with a key role in the immune system, it became part of the biomedical research world—and a potential money-maker for the pharmaceutical industry, Jackson said.

He provided examples for understanding the relationship between molecular biology, intellectual property law and race.  He demonstrated how race has become a commodity in the system of financing pharmaceutical products. 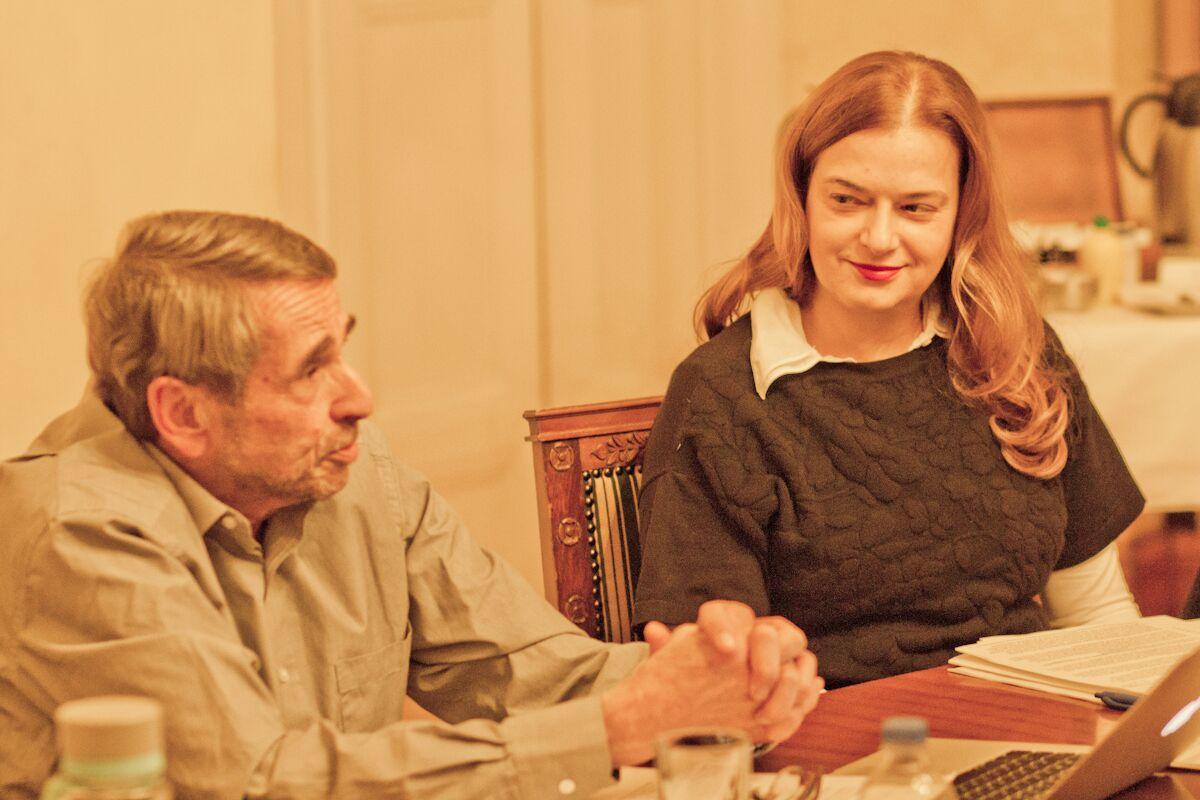 Another cutting-edge debate was conducted at CEU on gene editing. Human gene editing must not be stopped, argued Professor John Harris of the University of Manchester at CELAB’s anniversary bioethics debate on Jan. 19. He called for a research-intensive society that’s able to regulate itself in order to make gene editing “safe enough” for humans. If humankind as a species is to survive, he said, we need to improve ourselves and introduce genes resistant to diseases like HIV. After all, humans are a work in progress, he concluded CELAB’s tenth anniversary lecture series. Both events were moderated by the Center’s director, Judit Sandor.