The Department of History at Central European University (CEU) hosted colleagues from the Tokyo University of Foreign Studies (TUFS) March 17-18 in Budapest for a workshop entitled “The Violence of Memory and the Memory of Violence in European History.” The workshop is the second between the two institutions, part of a partnership that includes fellowships and faculty exchanges. 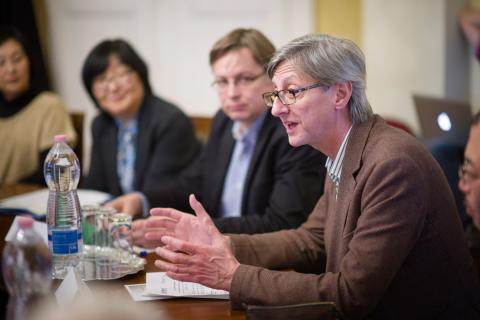 CEU is a young, small, international university turning 25 this year, with grand ambitions to integrate into the global academic community, and the partnership with Tokyo University of Foreign Studies is a good example of such integration, according to Laszlo Kontler, CEU’s  pro-rector for the social sciences and humanities and professor in the Department of History who has been with CEU since its founding in 1991.

TUFS President Kayoko Hayashi echoed the importance of the cooperation in her opening remarks thanking CEU for hosting the delegation. 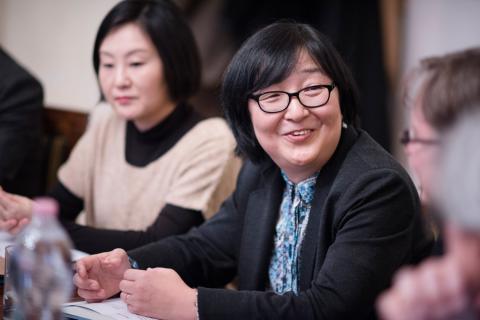 The workshop began with Professor Taku Shinohara’s examination of Jewish memory in Central Europe, where a revival of Jewish culture and an emphasis on Jewish memory began spontaneously in the 1980s, particularly in Poland and the CzechRepublic.

In this region, existence co-exists with the non-existence caused by the Holocaust. Two motifs emerge, one of Jewish culture as representative of the multiculturalism and transnational traditions of Central Europe, a historic crossroads of the continent, and the other of Jewish culture as the antithesis of totalitarianism.

In his response, CEU Professor Carsten Wilke pointed to the symbolic use of the Jewish past in the contemporary context, or anti-antisemitism becoming a consensus-building factor. In the discourse of Central and Eastern Europe, the recognition of guilt became important and the confession to historical crimes against Jews became a symbol of all political violence.totalitarianism.

“In the interest of political freedom, the right of the minority needs to be defended by the majority,” he said.  The downside in this case may be that Europe “turns Jewishness into something universal” whereas we must “discover the particular, the distince, and the unique in cultures.” 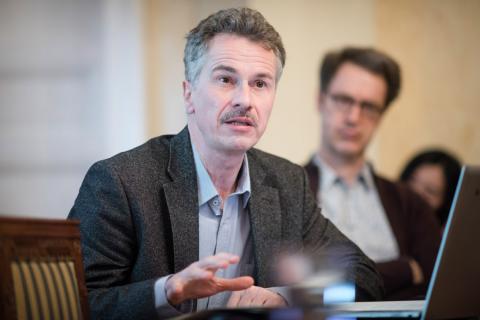 The workshop then turned to the issue of photographic evidence and memory in a presentation by Professor Oksana Sarkisova entitled “Traces: The Memories of State Violence and Domestic Photography. The Novocherkassk Case.” Sarkisova’s research focuses on a protest against wage and price policies in Novocherkassk, Soviet Union in 1962 which was violently suppressed, resulting in 24 dead. The interpretation of these events, while using the same photographic evidence, transformed from an example of criminal anti-Soviet activity to a grim reminder of Soviet crimes. 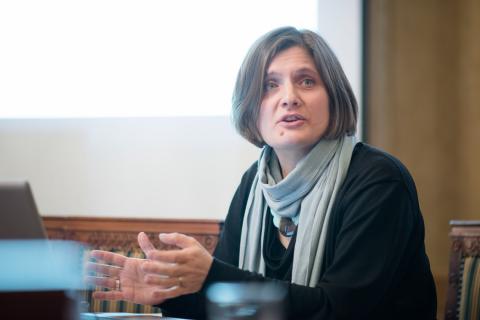 In interviews with families from the town with varied relationships toward the events of 1962, Sarkisova observed how narratives change among generations describing the exact same photo albums. The fact that the events were ignored at the time by Russian media affected individual memory as well, she said.

The workshop continued with a presentation by Professor Rin Odawara entitled "Violence against Women and Racist Discourse during WWI in Italy.”

The second day’s session included Professor Emese Lafferton, speaking on "Violation of Mind and Body. The Experimental Culture of Hungarian Psychiatry around 1900," Professor Constantin Iordachi on “Violence and Memory in the Process of Land Collectivization in Romania, 1949-1962,” and Professor Kotaro Kanai on "The Creation of Frontier: Violence of the Indians and Violence of Frontier." 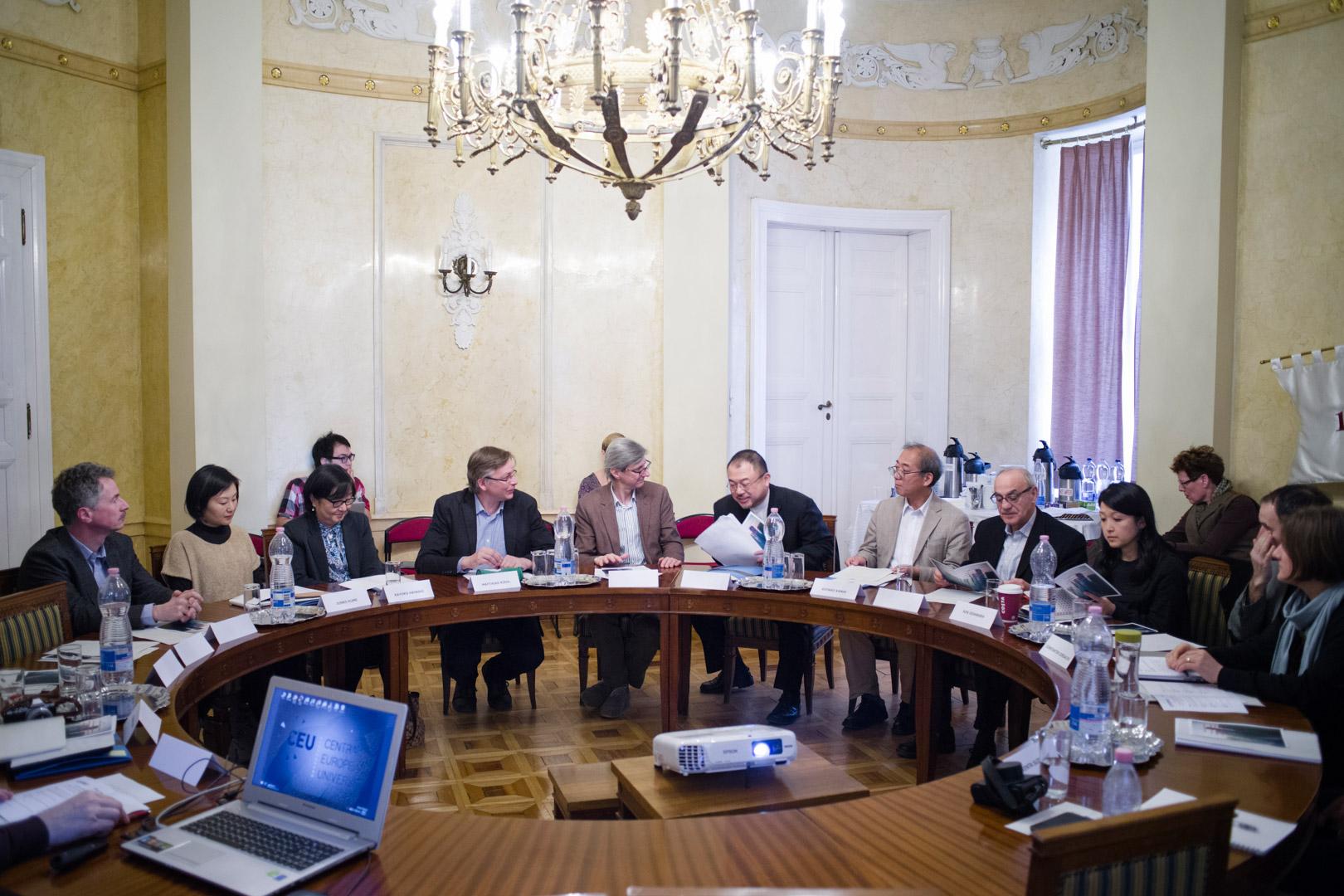