Central European University and its community mourns of the loss of Joanna Renc-Roe, lecturer at the Center for Teaching and Learning (CTL), who passed away April 20. Renc-Roe was a respected member of the CEU community for 13 years who made many significant contributions to the University, and will be greatly missed. The University expresses its condolences to Joanna’s family, particularly her husband, Associate Professor Paul Roe of the Department of International Relations.

“All of us will miss Joanna beyond measure,” said CTL Director Sally Schwager. “This is a profound loss to the larger community of the Scholarship of Teaching and Learning and faculty development. Joanna was a rising star.”

A native of Gdansk, Poland who settled in Budapest, Joanna was an outstanding scholar with a PhD in education from Keele University, UK, and MPhil in gender studies from the Open University, U.K., and an MA in English philology-linguistics from the University of Gdansk. 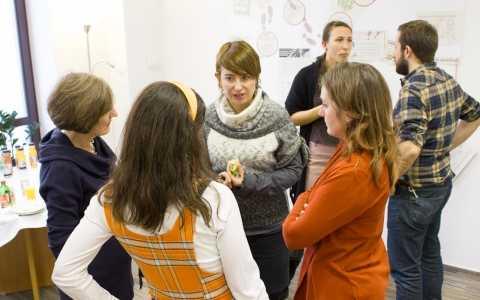 As a faculty member of the Center for Teaching and Learning, Joanna taught both foundational courses and more advanced doctoral seminars. She also designed and served as faculty director of the CTL Program for Excellence in Teaching in Higher Education, a certificate program for doctoral students. Her work with CEU faculty across the university included individual consultations and class observations as well as monthly discussion groups on teaching and supervision. She began her tenure at CEU in 2003 at the Curriculum Resource Center, which contributed to faculty development in Central and Eastern Europe and the former Soviet Union. She became program manager at the newly created CTL in 2012 and lecturer in 2013. 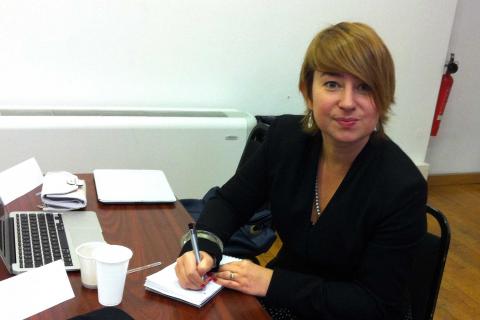 "Joanna was a remarkable teacher, an incisive thinker, and a generous colleague," Schwager said. "We will greatly miss her keen sense of humor, her sharp intellect, her calm, and her genuine delight in life and work and people."