May 2, 2016
News
CEU Planet
The Office of the President and Rector

Central European University (CEU) hosted 35 university presidents and administrators from 27 institutions in countries from Nigeria to Iraq, Italy to Kyrgyzstan, in Budapest April 21-23 for the annual meeting of the American Association of International Colleges and Universities (AAICU).  AAICU upholds the highest standards in American higher education, such as English-language instruction, a non-profit business model, liberal arts-inspired curricula, and American regional accreditation. 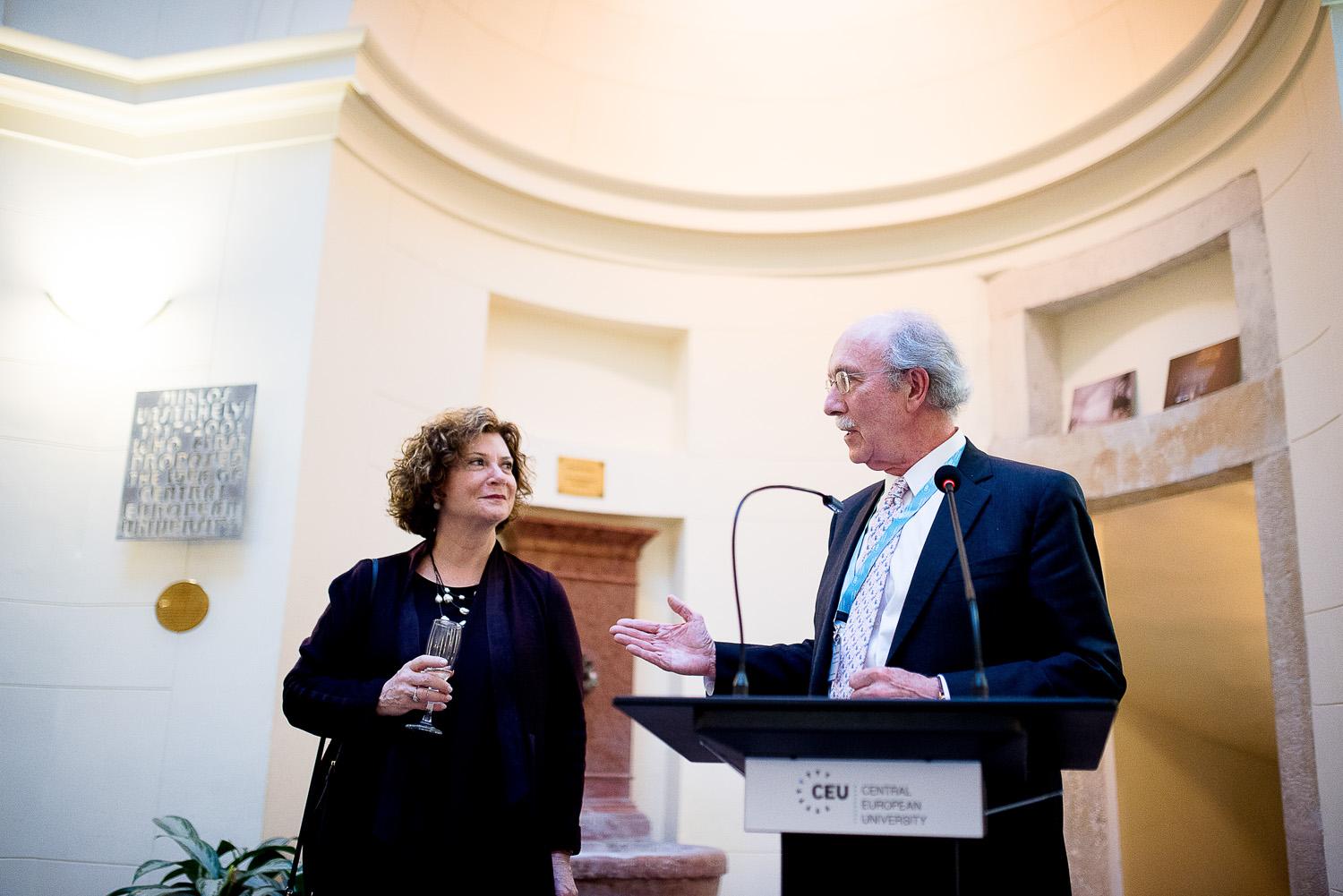 The theme, "Managing Universities in Times of Turmoil," was addressed from a number of angles. AAICU President Celeste Schenck, president of The American University of Paris, opened the event with CEU President and Rector John Shattuck, who hosted a panel discussion on key issues facing university leaders, such as political unrest and the current refugee crisis.  The presidents also discussed security issues, human resource issues, and explored a number of collaborative strategies. CEU Professor of International Relations Peter Balazs and Shattuck spoke about the European Union and the refugee crisis, higher education and the Frontiers of Democracy, the latter an initiative that brings prominent researchers, policy analysts and practitioners to CEU to examine the challenges to democracy in our world today and to develop ideas on how to preserve and promote open societies in this environment. 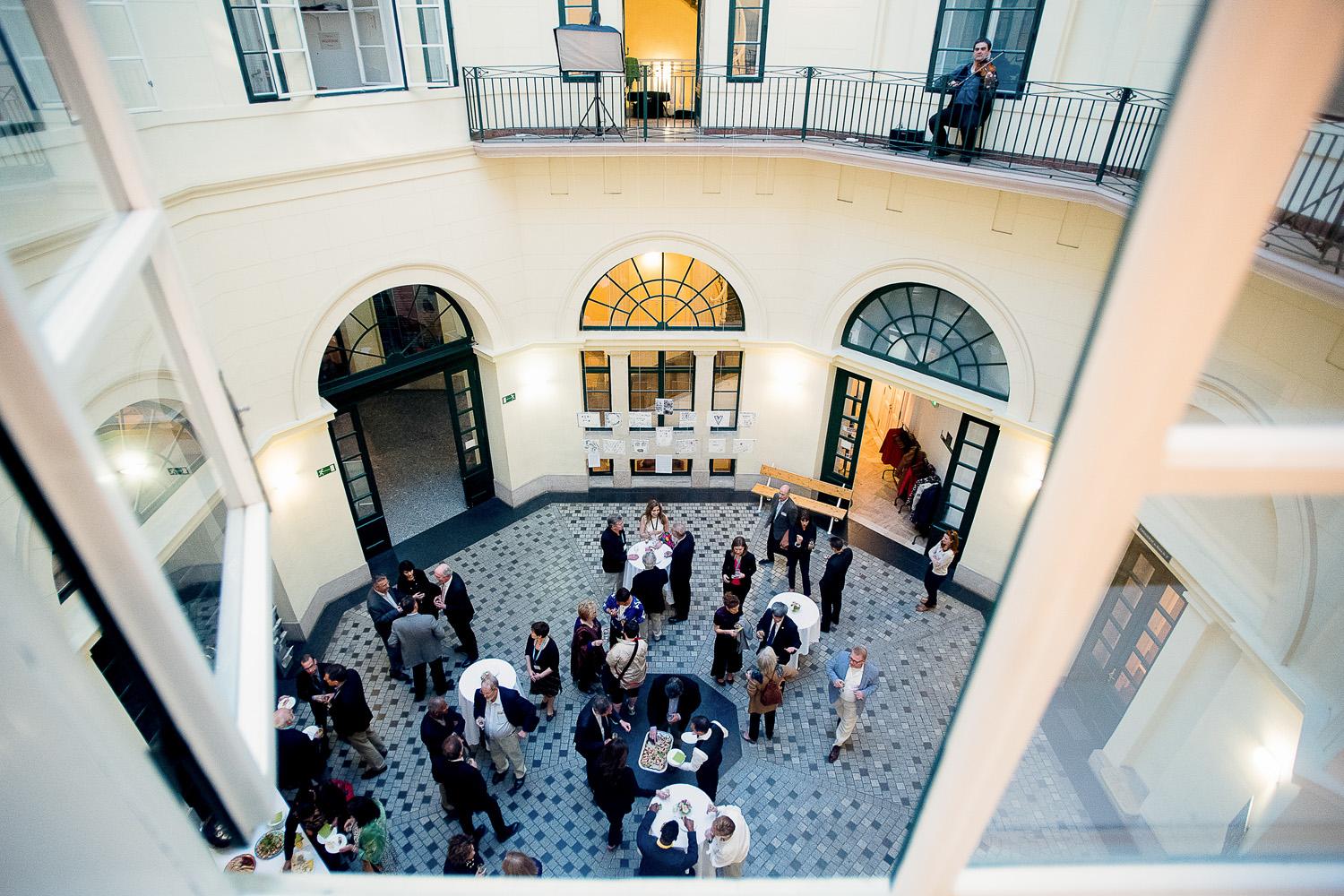 The event included meetings of both presidents and deans, the various AAICU committees, and plenaries promoting the institutions’ shared mission.  Participants and partners also had the opportunity to experience the beauty of Budapest at dinners held at Fisherman's Bastion and the Hungarian Academy of Sciences, during an evening cruise along the Danube, and through a variety of cultural tours around the city. 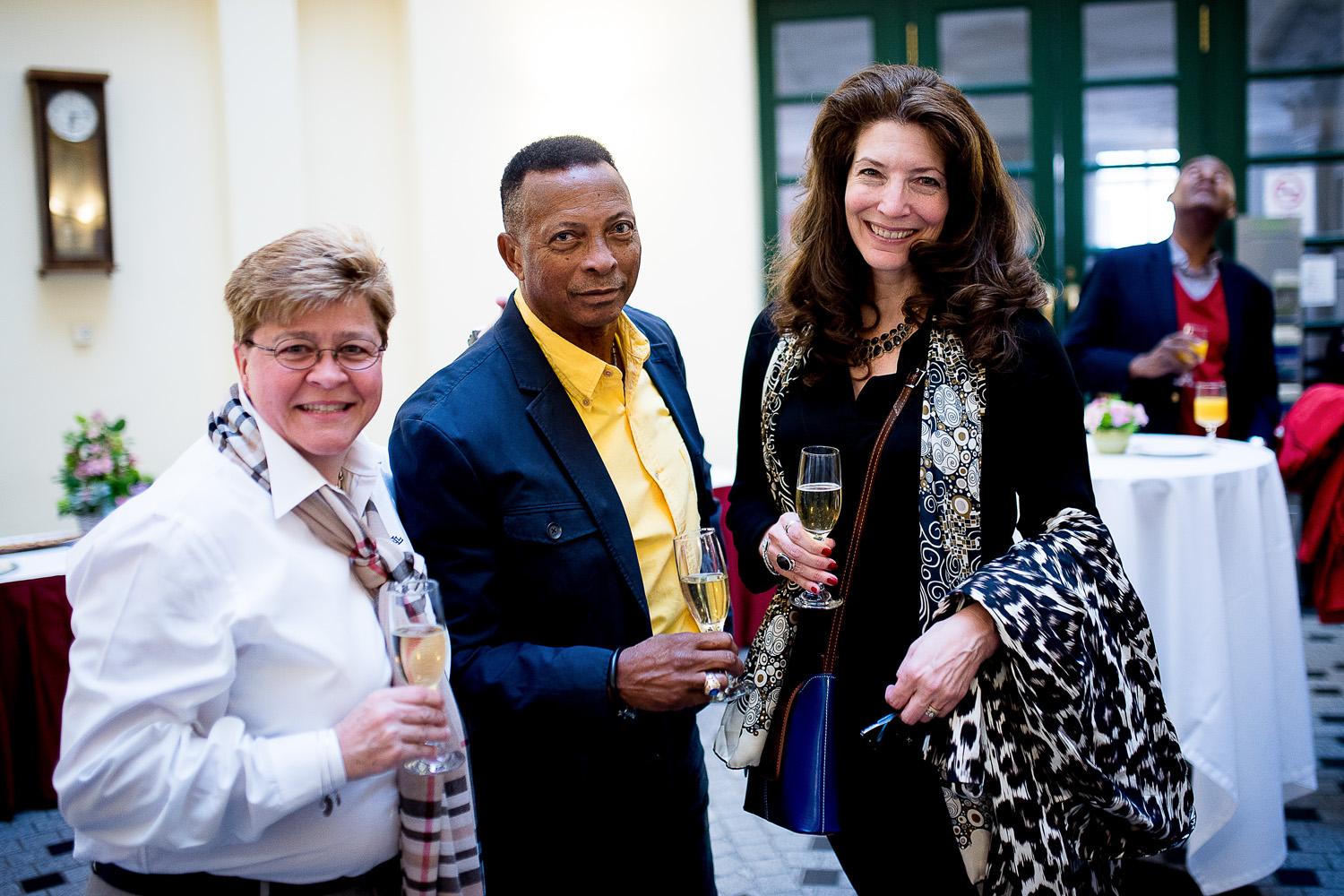