Dr. Michael Ignatieff, Edward R. Murrow Professor of Practice of the Press, Politics, and Public Policy at Harvard University’s John F. Kennedy School of Government, international commentator on contemporary issues of democracy, human rights, and governance, and a Canadian citizen, has been unanimously elected Central European University’s fifth president and rector by the University’s Senate and the Board of Trustees. Ignatieff, an award-winning writer, teacher, former politician, and historian with a deep knowledge of Central and Eastern Europe, is well placed to lead the University following the excellent growth and progress CEU has enjoyed under the leadership of John Shattuck.

"I am delighted with the choice of Michael Ignatieff to succeed John Shattuck, under whose leadership CEU has grown into a unique global institution,” said George Soros, CEU Founder and Honorary Chairman, who founded CEU in 1991 as a graduate institution with a clear mission to study and promote the principles of open society and democracy. “Dr. Ignatieff is a scholar and policy practitioner and as such is ideally suited to lead CEU in these challenging times.” 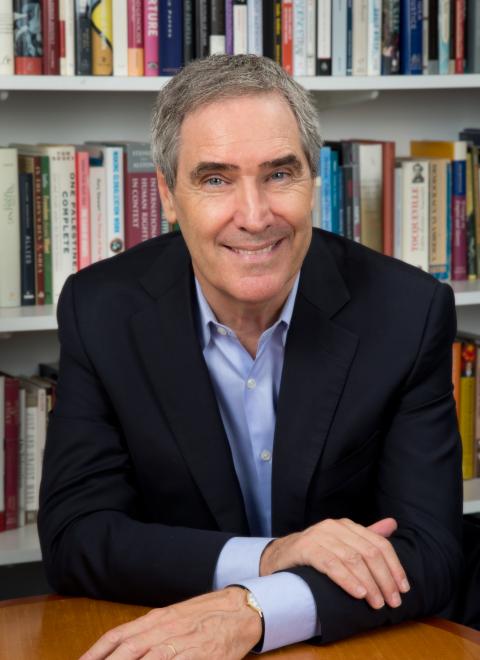 Ignatieff was selected and recommended by the Rector Search Committee, headed by CEU Trustee Jonathan Cole, former Provost of Columbia University, in an intensive process involving the review of over 150 sources and candidates from all over the world, with the help of search firm Isaacson, Miller. Shattuck, who served seven years as president and rector, announced in September 2015 that he will step down as planned on July 31, 2016. In accordance with the Hungarian Higher Education Act, the appointment of Dr. Ignatieff as rector of CEU’s Hungarian entity is being submitted to the relevant authorities.

"Michael Ignatieff has distinguished himself as a scholar, writer, teacher and public intellectual. He has not shied from an active engagement in democratic politics. The Board of Trustees is delighted that an individual of such distinction and discernment will be the next President and Rector of CEU and will continue the pattern of achievement set by John Shattuck,” said Leon Botstein, chairman of the CEU Board of Trustees. 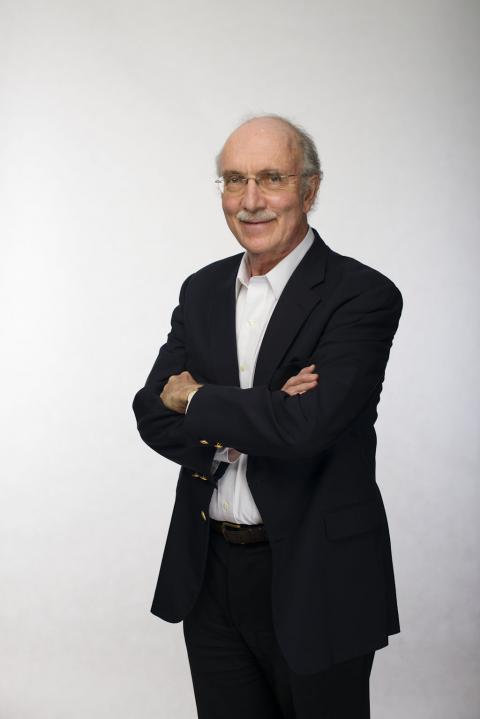 Under Shattuck’s leadership, CEU has sharpened its mission, and developed into a widely recognized global center for graduate education, for research, the promotion of open debate, and the search for solutions to societal issues. It has become one of the most diverse universities in the world, with students from 107 countries. Shattuck and his team have worked successfully to maintain the University’s autonomy and academic freedom in a challenging environment. During Shattuck’s seven-year tenure, CEU faculty secured record levels of competitive research funding, the University witnessed strong growth in student applications, and received larger financial contributions from donors. Academically, CEU has been recognized for its excellence, and new interdisciplinary programs from cognitive science to network science were launched. The School of Public Policy was opened, the Institute for Advanced Study and the Center for Teaching and Learning were founded, and the Roma Access Programs, graduate preparation programs for Roma that are unique in the world, have flourished. The University began a review of its mission and examined the current challenges to democracy across the globe in the Frontiers of Democracy Initiative. The Humanities Initiative and the Intellectual Themes Initiative were launched in order to guide CEU’s academic and institutional direction. Not least, Shattuck presided over the design and launch of an ambitious and exciting campus redevelopment project that will enhance the University’s downtown Budapest home, and provide an inspiring, interconnected campus to promote the openness and exchange of ideas that CEU represents.

“A man with a depth and range of intellect, Michael Ignatieff represents an ideal new president and rector of CEU,” said Cole. “His concern with the core values of an open society, his past writing on these ideas and many other subjects, along with his knowledge of academic friends and acquaintances, will make him a worthy successor to John Shattuck and will help take CEU to a new level of excellence.”

“Michael Ignatieff is an outstanding choice as the next president and rector of CEU as the University celebrates 25 years of commitment to open society and democracy,” said John Shattuck. “I am honored to be handing over the leadership of this remarkable institution to a person of the calibre, commitment and credentials of Michael Ignatieff.”

Ignatieff has been a keynote speaker at CEU as part of the University’s Frontiers of Democracy Initiative. He has a longstanding connection to Hungary. His wife, Zsuzsanna Zsohar, is Hungarian-born. Ignatieff received his doctorate in history from Harvard University and has held academic posts at Kings College, Cambridge, the University of Toronto and the University of British Columbia. He served in the Canadian Parliament and was Leader of the Liberal Party. His books include The Needs of Strangers (1984), Scar Tissue (1992), Blood and Belonging (1993), The Warrior’s Honour (1997), Isaiah Berlin (1998), The Rights Revolution (2000), Human Rights as Politics and Idolatry (2001), The Lesser Evil: Political Ethics in an Age of Terror (2004), and Fire and Ashes: Success and Failure in Politics (2013).

“Michael Ignatieff is a powerful and principled voice on human rights and foreign policy, particularly in the face of complicated and sensitive international issues,” said Douglas W. Elmendorf, Dean of Harvard Kennedy School. “We will miss him greatly as a teacher and colleague at the Kennedy School, and wish him the best in his new role at CEU, where new groups of students will be fortunate to have him as a mentor and model.”

Shattuck, who served as U.S. Ambassador to the Czech Republic and U.S. Assistant Secretary of State for Democracy, Human Rights and Labor prior to his tenure as President and Rector of CEU, will become President Emeritus of CEU on August 1, and will move to Boston to take up his new responsibilities as professor of practice at the Fletcher School of Law and Diplomacy and senior fellow at the Harvard Kennedy School Center for Human Rights Policy.