May 18, 2016
News
CEU Planet
The Office of the President and Rector
Public Policy

The rule of law is so essential to democracy that it is the guiding principle in key issues today – fighting the lawless ISIL, tackling corruption, guaranteeing human rights for asylum seekers, and securing a free and democratic Ukraine, according to U.S. Ambassador to Hungary Colleen Bell, speaking at CEU May 17. Bell’s lecture was hosted by CEU’s Center for European Neighborhood Studies, and Bell was introduced by CEU President and Rector John Shattuck. 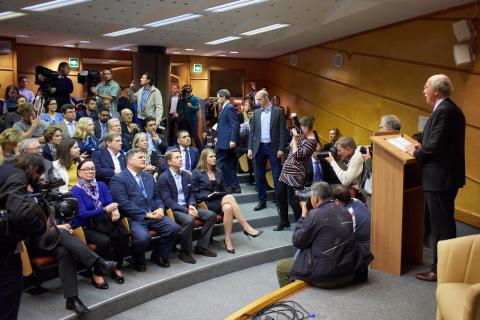 The rule of law “constrains the arbitrary exercise of power, and it holds us to the principles of fairness, justice, and human rights,” Bell said. “It’s this ideal, this adherence to principle, that helps us to make clear our policy toward ISIL, toward Ukraine, and toward the migration crisis. It also fortifies our commitment to tackle corruption.”

ISIL operates without regard for this principle, she said. The Counter-ISIL Coalition of 66 countries including Hungary and every other NATO member has pushed ISIL out of 40 percent of territory they once controlled in Iraq and 20 percent in Syria, she said. U.S. Secretary of State John Kerry has declared ISIL responsible for genocide, and the UN Security Council resolved last year to hold ISIL accountable for its crimes. Bell warned, however, that we must not fight violence with violence – rather, the rule of law compels us to uphold the civil rights of war criminals, the civil rights of terrorists, and restoring the rights of the citizens who suffered at their hands. 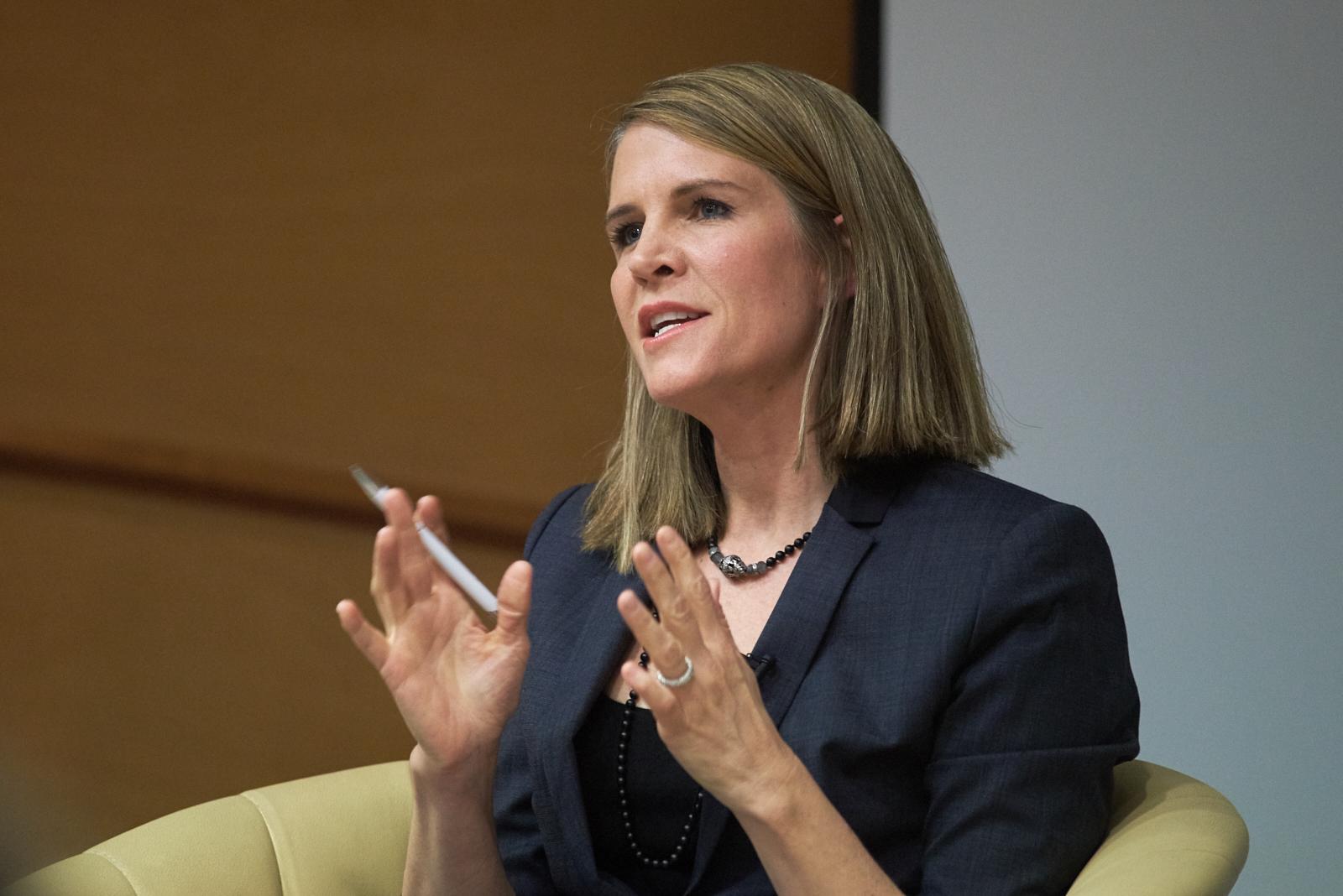 Based on the same principle, “we consider Ukraine’s sovereignty to be supreme, and Russia’s annexation of Crimea to be illegal,” Bell said, and the U.S. has responded by imposing sanctions on Russia. “We want good relations with Russia, but we will not sacrifice the territorial integrity of a democratic nation.”

With regard to migration and the refugee crisis, Bell said the rule of law guides us in the form of the UN’s 1951 Convention Relating to the Status of Refugees and the 1967 Protocol to that Convention, which require the provision of humane conditions and due process for those seeking asylum. Bell expressed her support for the EU-Turkey Joint Action Plan for EU assistance to Turkey.

Tolerance, although honorable, is not the impulse behind a response to the migration crisis. “Instead, it draws on a fact – a basic legal imperative: to uphold the human rights of those seeking asylum. Because this is the law,” she said. While Hungary and others have the obligation to protect and defend its borders, a commitment to the rule of law requires that we address both issues – “the plight of those fleeing violence and persecution” and “those few who seek to unleash wider terrorist violence as we saw in Paris, Brussels, and Ankara.” We must address these separately, not conflate them, she warned.

Bell went on to condemn corruption as a global problem that according to the European Commission, costs the EU economy over $170 billion a year, more than one percent of the EU GDP. 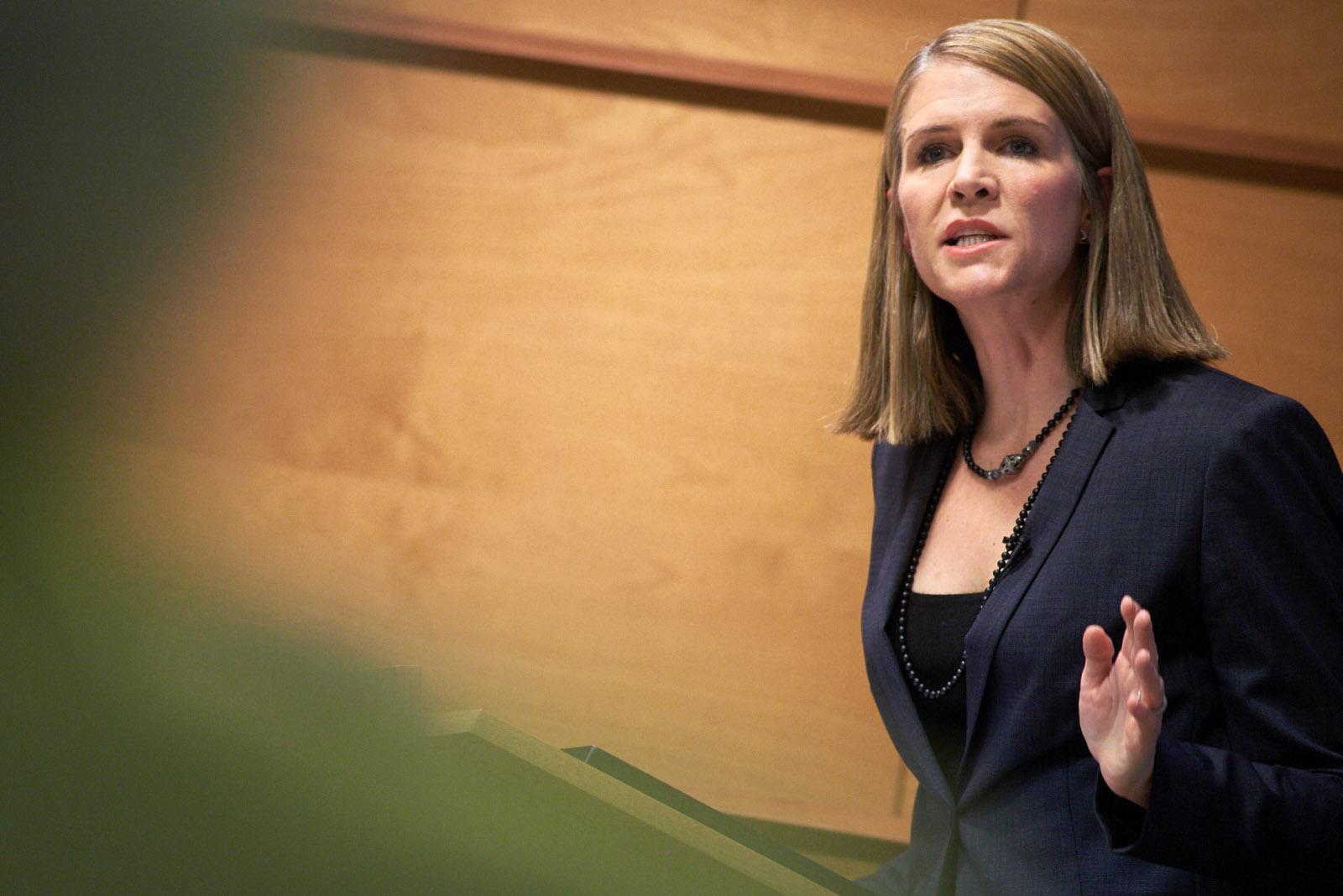 While the rule of law does not guarantee there will be no corruption, it ensures that there will be consequences for those who break the law, she said.

“It’s our shared work in the transatlantic community to ensure that in every case, for every person, we not only have laws to frame our responses to these challenges I have discussed, but that we put these laws in practice equally,” Bell concluded.

The text of Bell’s lecture can be found on the U.S. Embassy website: http://hungary.usembassy.gov/bell_05172016.html
See more photos here. 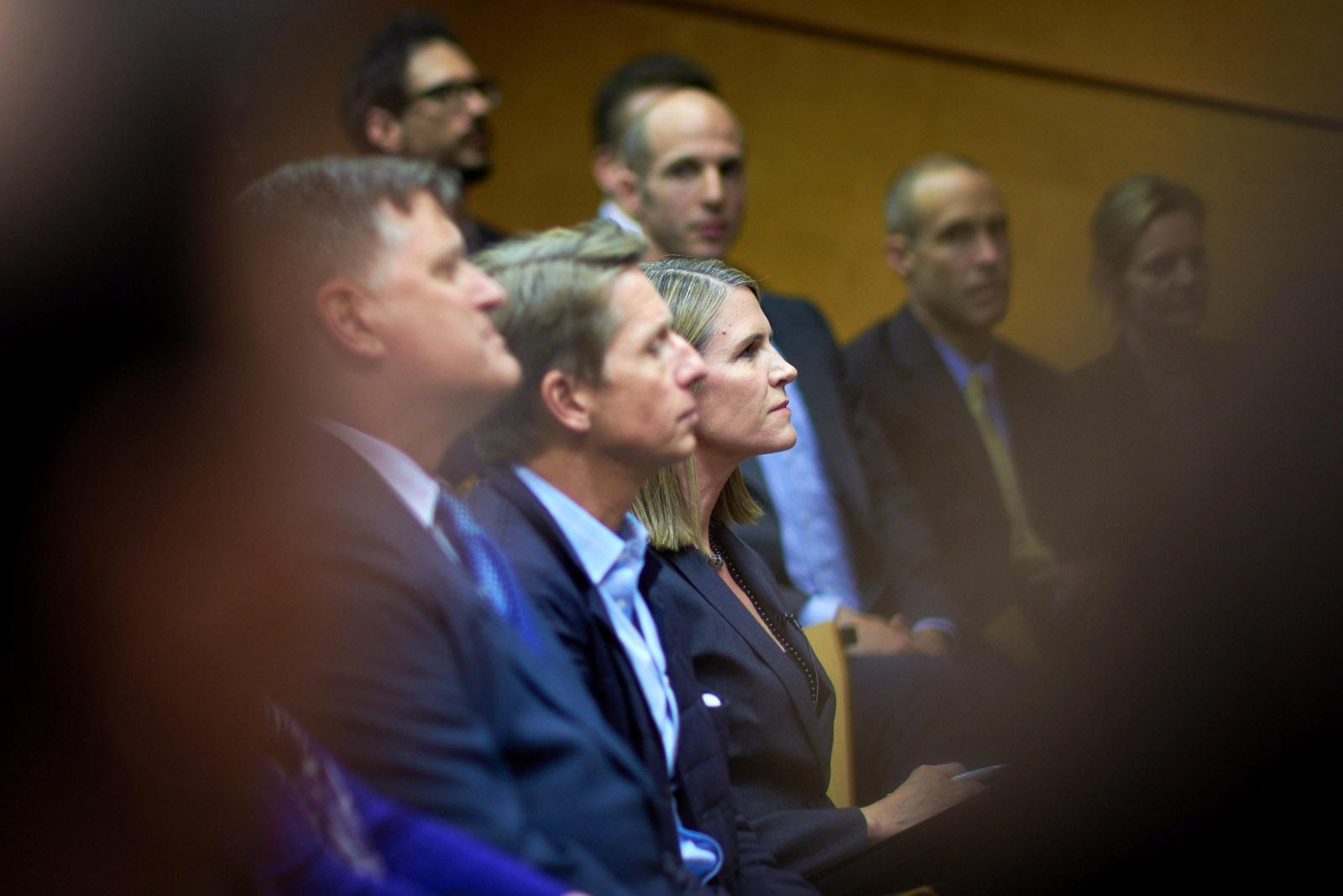