CEU opened its doors to visitors during the European Heritage Days September 17-18. CEU students, alumni, the Cultural Heritage Studies Program, the Civic Engagement Office and the External Relations Office worked together to plan and conduct the activities celebrating the heritage that CEU safeguards and opens to the public in downtown Budapest. CEU offered thematic guided tours on campus in English and Hungarian. Registered tour participants over the two days numbered 329, and more than 1OO casual visitors also dropped in for a chat or a quick look around CEU’s new campus buildings. 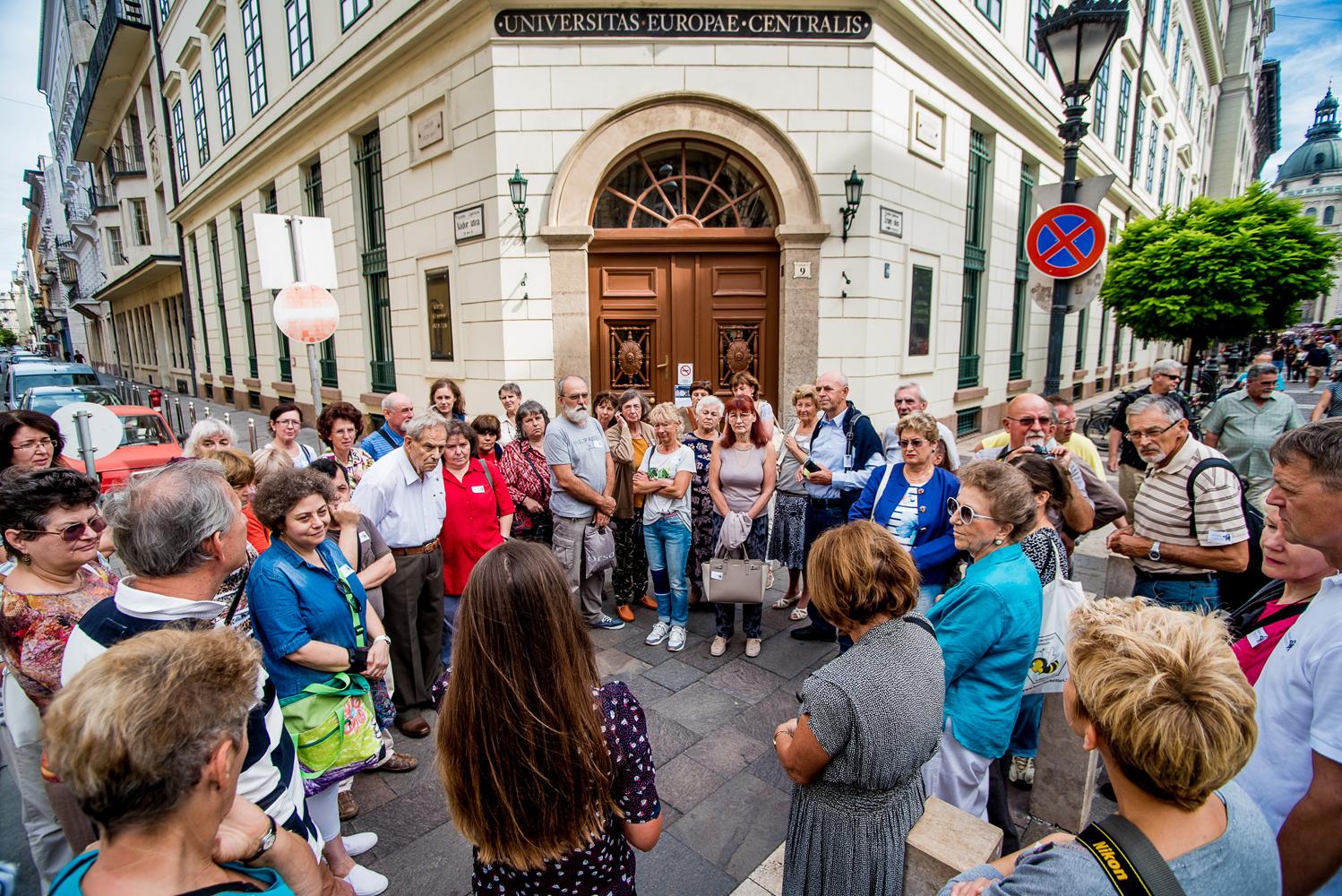 Visitors could learn about the history of CEU’s Nador utca 9 and 11 buildings through the centuries, and were introduced to 21st-century architectural achievements in the state-of-the-art CEU buildings at Nador utca 13 and 15, which were just opened last week. They heard about the University’s historical neighborhood, which is known as Inner Leopold Town, and gained a sneak peek into life in 19th-century palaces. 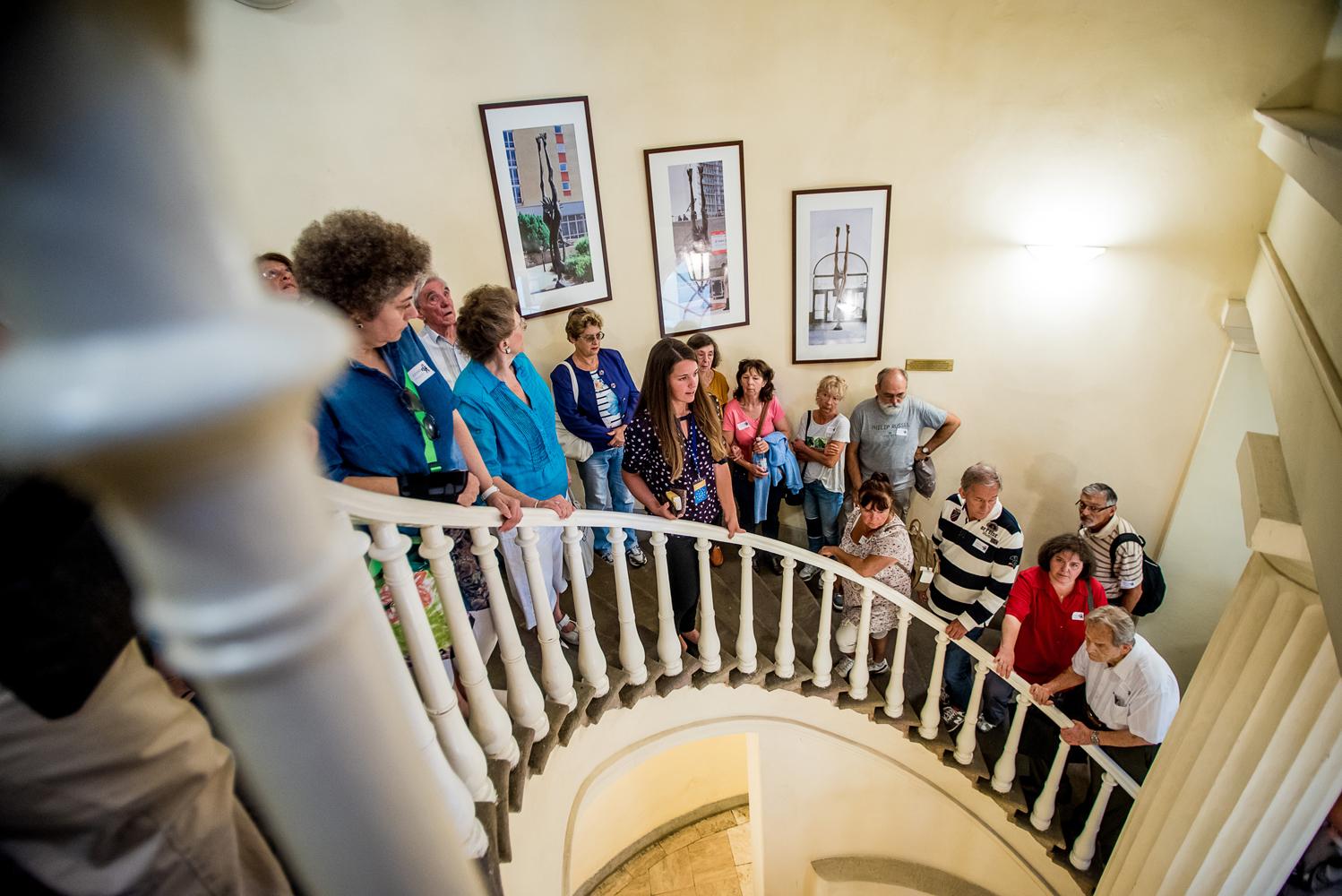 Tours by two Roma Graduate Preparation Program alumni introduced CEU from their personal point of view. The visitors heard not only about the history of the buildings, but also stories about student life and about the journey of the two guides to becoming CEU students. 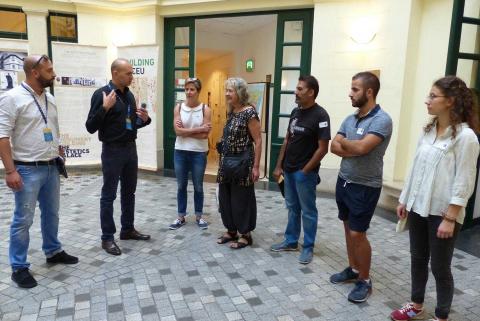 The European Heritage Days are the most widely celebrated participatory cultural event shared by the citizens of Europe. The Council of Europe launched the initiative in 1985. Held in September each year, the events – often called Heritage Open Days - take place in the 50 countries party to the European Cultural Convention.

Hungarian speakers were invited for a roundtable discussion on the role of amateur metal detectorists in researching and safeguarding archaeological heritage in Hungary, a discussion related to one of the common themes of European Heritage Days in Hungary: Heritage and Community.

Reka Balint of CEU's External Relations Office led the event planning activities, while the coordination of the program was led by Dora Merai of the Cultural Heritage Studies Program, which is directed by Professor Jozsef Laszlovszky. Tour guides included:

Zsuzsa Sido (student of the Department of History)