As we confront the new international situation, in which open society values and liberal democratic freedoms are under threat, we must review the basic assumptions of the concept of open society, and engage honestly with the criticism of it, according to CEU President and Rector Michael Ignatieff, speaking at the launch of the Re-thinking Open Society project at CEU on January 17.

This is the intellectual purpose – to engage honestly with the criticisms that the open society mission is receiving in this country and others,” Ignatieff said, referring to the mission upon which CEU was founded 25 years ago. “To learn from those criticisms, to rethink basic assumptions.”

Ignatieff, a historian, presented the intellectual history of the open society concept in his talk, entitled “Open Society and its New Enemies.” Philosopher Karl Popper, a refugee from Austrian fascism, developed the concept in 1945 as a reaction to fascism and totalitarianism, which promised utopia with their all-encompassing ideologies. Open society’s roots also lie with philosopher Hannah Arendt, also a Jewish refugee from totalitarian tyranny. “A theme in her work is a caution, a skepticism about using history to predict the future, to justify ruthlessness,” Ignatieff said. Isaiah Berlin, a refugee from Russian totalitarianism, furthered the concept in 1958 with “Two Concepts of Liberty.”

“It’s about the right of human beings to choose ends for themselves, and serve those ends the best they can, not in which a society forms those ends and each individual works toward them,” said Ignatieff, who authored Isaiah Berlin: A Life (Holt, 1998). “This is the moral individualism at the core of the idea of open society.”

The original, “old” enemies of open society were totalitarians, who opposed human rights and parliamentary democracy in favor of an all-encompassing ideology, and communist “fellow travelers” who also opposed the individualism of open society, he said.

Taken together, open society emerged as a guiding principle for the Cold War era, supporting liberal democratic constitutionalism, Keynesian liberal market economy, a commitment to scientific inquiry and challenging all theories, an understanding that our knowledge is limited, and a liberal order upheld by the United States, he continued. This set the stage for significant historical events such as decolonization in Africa and Asia, the U.S. Civil Rights revolution, the sexual revolution, the emergence of international human rights as a Western foreign policy goal, the dissident movement in Eastern Europe, and then a “neo-liberal turn” with Thatcher and Reagan, Ignatieff said. 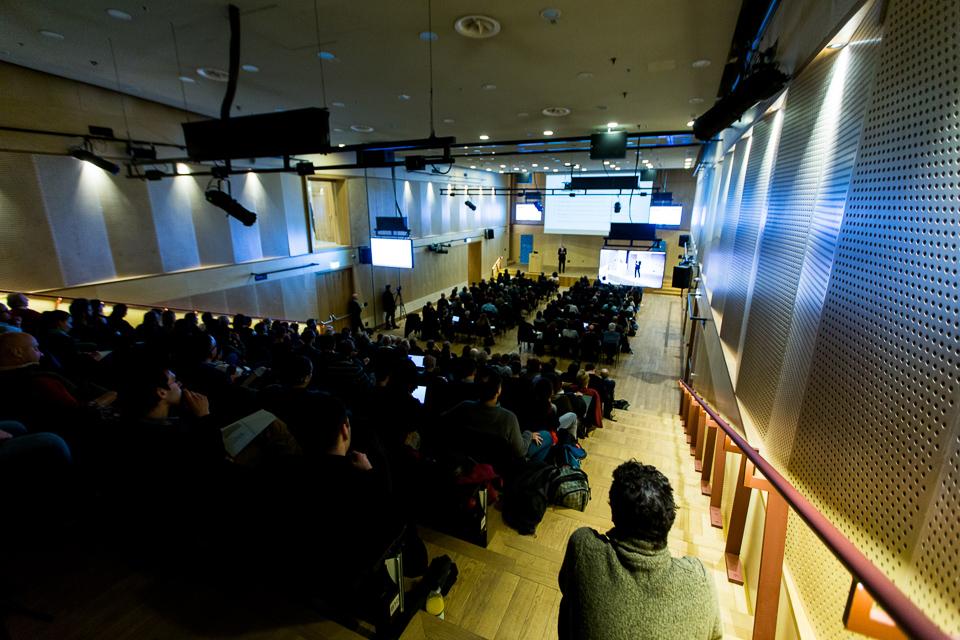 The series "Re-thinking Open Society" was launched by a talk given by Michael Ignatieff. image credit: CEU / Zoltan Tuba

In Eastern Europe, the idea born in the region returned to it in the 1970s after George Soros, a Hungarian-American financier, philanthropist, and student of Popper, began to use the concept in his philanthropic activities helping dissidents. Soros founded CEU in 1991.

“To the degree that open society develops a change model… that change model doesn’t come from Western Europe or off the shelf - it comes from Vaclav Havel, from Solidarity, from activists in Central and Eastern Europe faced with the fact that they can’t overthrow regimes by force, they have to resort to what Havel called the power of the powerless, by popular mobilization from below, by draining the moral legitimacy of these totalitarian states out from under them,” Ignatieff said. “That process of depriving totalitarian closed regimes of their moral legitimacy is essentially civil society’s finest hour in Eastern Europe.”

Where this process stumbled was that “many of the civil society liberals failed to create stable political instruments to maintain and reproduce their power… That failure prepared the ground for other political forces.”

While the formation and expansion of the European Union occurred with open society and liberal democracy as guiding principles, “once accession is achieved, incentives weaken and incentives for electoral populism strengthen,” Ignatieff said. At the same time, the U.S. was steadily disengaging from Europe after the 1995 Dayton Accords ending the war in the former Yugoslavia. Russia had a "terrible experience" of transition to open society in the 1990s. A nationalist, populist backlash emerges.

In Western Europe, liberal centrism failed the test of the crisis," he said. "An economic crisis, widening inequality, buffeting of basic security by terrorism… all eroded the legitimacy of the political center."

New enemies, to use Popper's word, or adversaries, as Ignatieff prefers, emerge. Single-party autocracies such as Russia and China, illiberal democracies such as Hungary, Poland, and Turkey, and democratic populists such as Marie LePen, Geert Wilders, and Donald Trump.
"You have everywhere a return to the logic of the sovereign state in international relations, a return to great power politics," Ignatieff said. In domestic politics, "some of the attacks on liberal checks and balances we saw first in Eastern Europe as consolidating populist majoritarianism are now spreading into Western Europe and the U.S. for the first time in my lifetime." 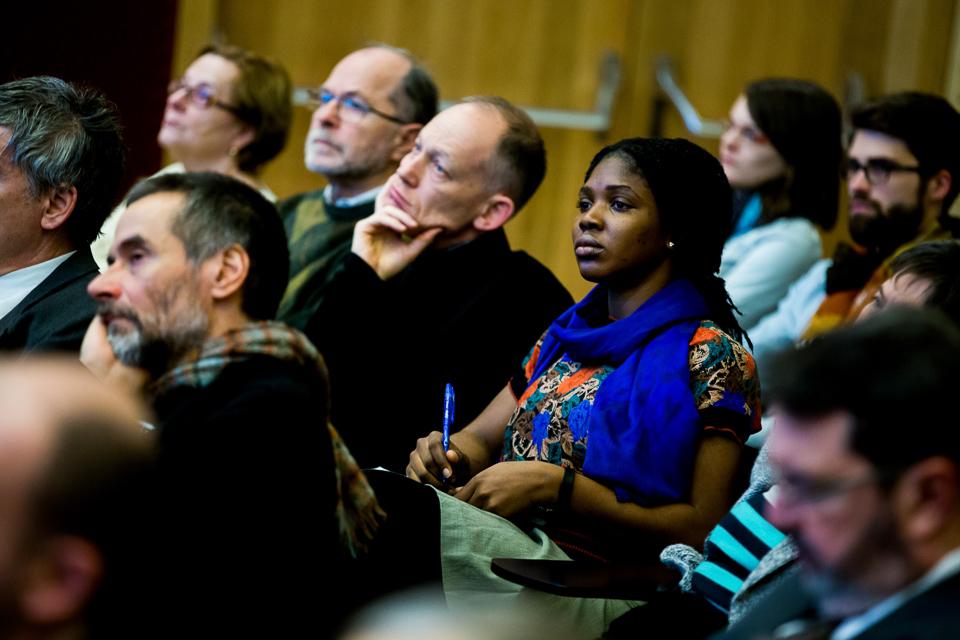 The challenges to open society include accusations that it is "anti-democratic" because of private and foreign funding of civil society, that it is responsible for neo-liberal globalization and represents a violation of national economic sovereignty, and that its "political correctness" is repressive, he said.

The response? Civil society holds governments accountable and defends vulnerable minorities. Political correctness may have been taken to extremes but the original purpose was to defend the emancipation of women, people of color, for example. Neo-liberalism need not be equated with open society, which in its mainstream form supported Keynesian economics.

"I still feel that the idea of openness is one of the most difficult things to live, to hear the inner voices of doubt, which is crucial to good political judgment," Ignatieff said in conclusion. "Open society is not a form of crude moral individualism. The conditions of openness are social.”

"Democracy cannot be open without pluralism: Parties in Central and Eastern Europe are seizing on and reaching into deep human anxieties longing for belonging, for purpose. The open society view of the world has to recognize those fears and anxieties but be resolute in saying you believe in the world of radical uncertainty and you’re not afraid."

Link:
More photos of the event