On Stage at the Vagina Monologues

“Oh my, that’s scandalous!” was my reaction when I first heard about the Vagina Monologues. “Vagina” is not a word used casually where I come from—in fact, it is frowned upon. My friend joked that her Mom would have boarded the first flight to Budapest to drag her back home if she were to use the word on her Facebook wall.

I was hesitant about taking part in the monologues—until I read the script. Then my skepticism was swept away by laughter, sorrow, and finally, resolve. The monologues are about more than the word “vagina”. Each piece contains a story of real depth: stories about loss, scars, betrayal, war, fear, dreams, hope, trust, rediscovery, birth, confidence, and empowerment. 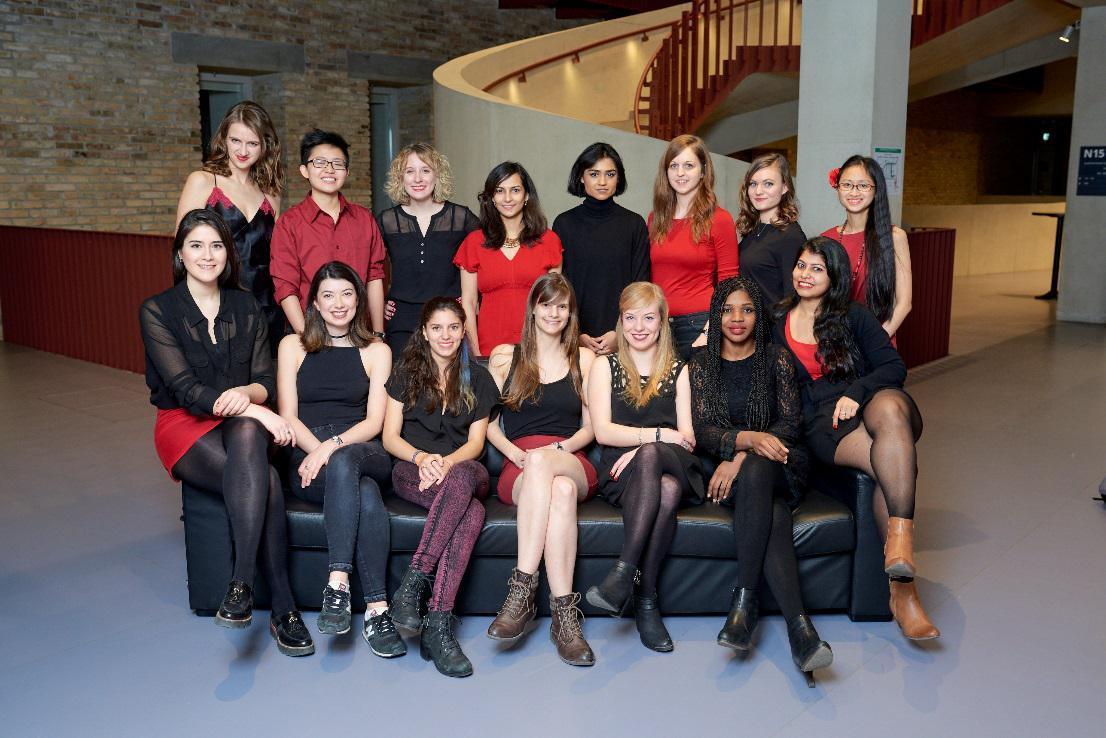 Originally written and performed by Eve Ensler, the stage production was inspired both by Ensler's interviews of over 200 women and the need to end violence against women. Global V-day was launched in 1998 as a non-profit movement, and ever since the Vagina Monologues have played yearly on stages across the world during the month of February. Around 300 people donated for tickets to the show this year at CEU, and the amazing part for me was that the efforts of the CEU Human Rights Initiative (HRSI) team, volunteers, and the show's cast were able to raise HUF 345,000 in support of the NANE Women’s Rights Association here in Hungary. 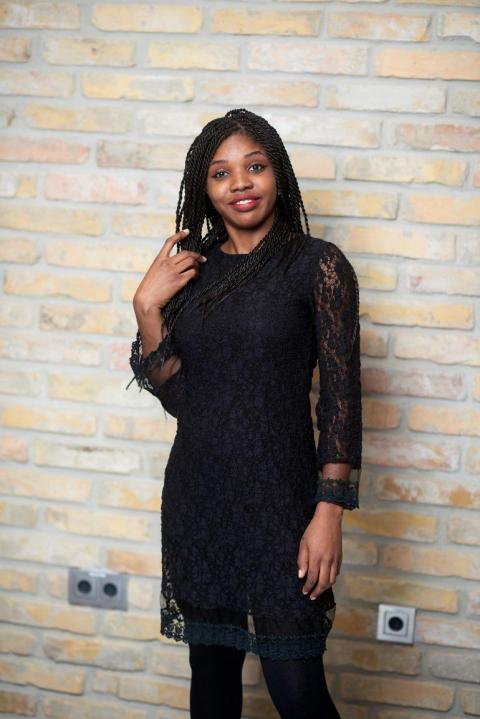 The monologues are sometimes controversial, but so what? That has remained part of its appeal. All of the courageous women who participated this year found it empowering. To some, the monologues resonate with what they have been through at different stages in their lives. Others found a platform of solidarity to raise awareness against sexual violence and prejudice. The Vagina Monologues certainly do all of the above and more.

It was an overwhelming privilege for me to have performed in the monologues this year. The show changed my mindset about “vaginas” in the context of womanhood. I learned not just from the characters in the scripts but also from the ladies who brought these characters to life before the audience. The cast allowed themselves to be “emotionally naked and vulnerable” in order to share the stories of these women, according to director Zsofia Suba. If you missed the Vagina Monologues at CEU this year, you will be able to see the performances online. And if you have never been to a production of the Vagina Monologues, be sure to attend one next February, and you will keep coming back for years, because it is a unifying, liberating, and entertaining experience.