Central Europe Is Back, Rupnik says

ith its stance on migration, Central Europe is back in the limelight, said Jacques Rupnik, professor and director of research of the Centre de Recherches Internationales at Sciences Po, at CEU on March 30 as part of the Rethinking Open Society series. Europe should not compromise on its principles, but has to make them adaptable in Central Europe as well, Rupnik said.

“Central Europe is back, and what is happening to Central European University is part of that return. It is back in the perception of West Europeans, though not always in the most flattering light,” he said. The last time the world focused on Central Europe was in 1989, when it “embodied the triumph of liberal democracy.”

Since then, according to Rupnik, Central Europe had to define itself against two European divides that have been exposed during the recent crises. The financial crisis was about the North-South divide, in which Central Europe more or less sided with North Europe, “looking at the lax financial and fiscal policies of the Southern countries with some suspicion.”

In the migrant crisis, however, which is more of an East-West divide, Central Europe has not sided with the West. Along with this, a new “illiberal turn” has emerged in the region. According to Rupnik it is characterized by a challenge to the rule of law in the name of democracy. “The post-’89 paradigm was based on liberalism and democracy, to question this, is a novelty” said Rupnik.

“There is a new nationalist-nativist discourse, the hardening of identity politics in the context of the migrant crisis,” said Rupnik, who also mentioned culture war, a “conservative counter-revolution declared by two former dissidents, Jaroslaw Kaczynski and Viktor Orban.”

It would be a mistake to think that this phenomenon only pertains to Hungary and Poland, in one way or another it is present from Croatia to Israel, Rupnik said. “But it’s about more than just democracy versus the liberal rule of law, it is democratic societies versus open societies,” he said. 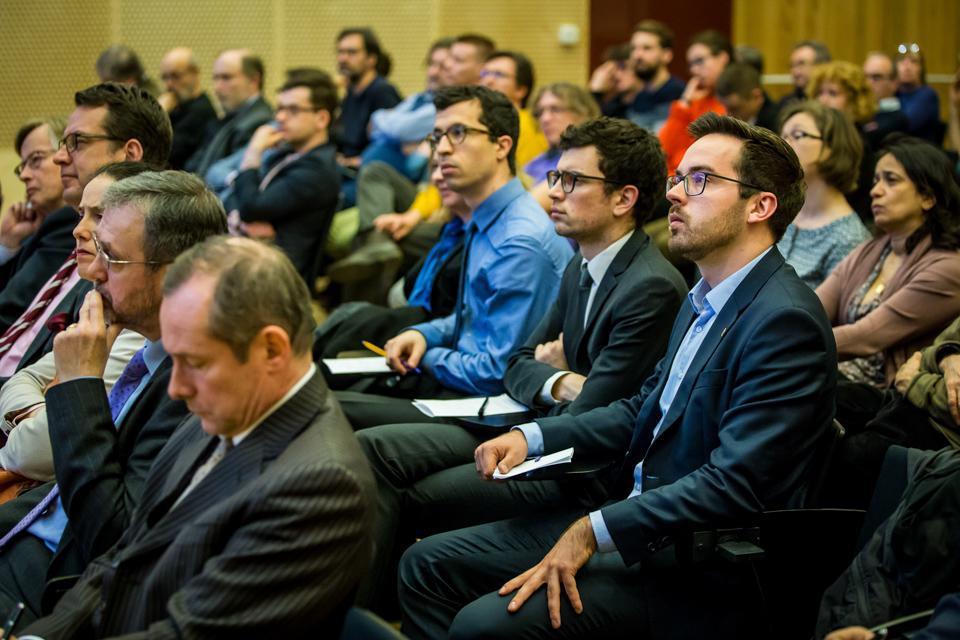 Analyzing the reasons behind this shift, Rupnik mentioned the somewhat problematic relationship of political and economic liberalism. It is quite paradoxical that the shock therapy needed for the transition to market economy in Poland in the early ‘90s, was introduced by “a trade union called Solidarnosc.”

“The economic explanation is a very partial one, because it cannot account for the populist backlash in the Netherlands, or Austria,” Rupnik said, challenging the most widely accepted explanation for the illiberal turn.

He sees the problem rather as a general loss of momentum. “The liberal government of Mr. Tusk, which was successful economically, was going to the elections without having anything of substance to say. They didn’t have a project, the only project they had was ‘Let’s continue! You’re doing fine! Let’s carry on!” said Rupnik.

The post-’89 cycle was based on liberal democracy, free market, and European integration. Twenty years later, now that Central European countries have accomplished their integration, these foundations are shaken. The current outlook is far from positive, he said.

“What can we tell Central Europe about liberal democracy? It's in crisis. Market economy? Yeah, it’s in crisis too. You wanted to join Europe? Well, welcome! We are in crisis too. So, mission accomplished!” 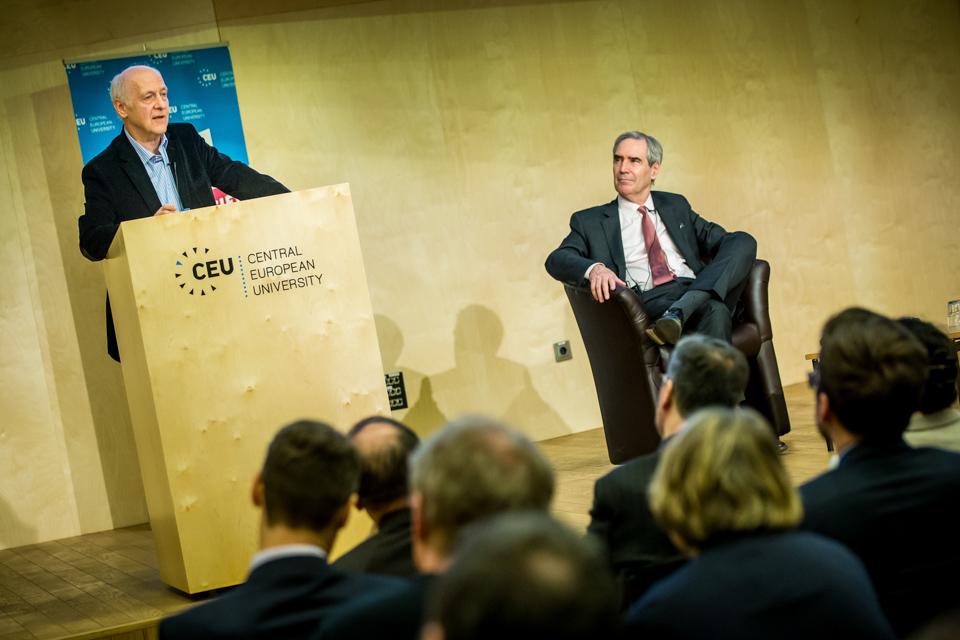 According to Hungarian political theorist Istvan Bibo, historic shock generates a fear that freedom threatens the cause of the nation. According to Rupnik this phenomenon is at play in Central Europe’s illiberal turn. “Some political elites in Central Europe succeeded in framing the migrant issue in exactly these terms, the freedom of movement threatens European culture,” Rupnik said.

A major difference between Western and Central Europe is the composition of their populations, he said. One of the results of the cataclysm of the 20th century was that Central Europe was left with homogenous nation-states. And these states look with suspicion to the multicultural states of the West.

But how can the West and Central Europe be reconciled on the question of migration? According to Rupnik, they should not be - there should not be a third way.

“Europe has to say that yes, you have both a legal and moral obligation as Europeans to rescue migrants. But this obligation has to be made plausible, adaptable by your fellow citizens,” said Rupnik. He also added that if Europe decided to abolish Schengen, it has to replace it with another system. “It only opens the way for nationalism and populism if the question of borders is up in the air.”

“But welcoming others is also an exercise in self-definition. An abstract definition of liberalism is not enough. Europe has to explain what European liberal democracy is for, that we believe in the separation between religion and politics, we believe in the freedom of speech, we believe in the equality of men and women, and the repudiation of anti-Semitism,” Rupnik said.