As the elected leaders of the two major scholarly organizations for the academic study of Jews and Judaism in North America, the Association for Jewish Studies and the American Academy for Jewish Research, we are writing to express our solidarity with Central European University and express our grave concern at proposed legislative changes to CEU’s status in Hungary. These changes would endanger the academic freedom vital for CEU’s continued operation at Budapest and would strike a blow against the academic freedom that enables all universities, including those in Hungary, to flourish. 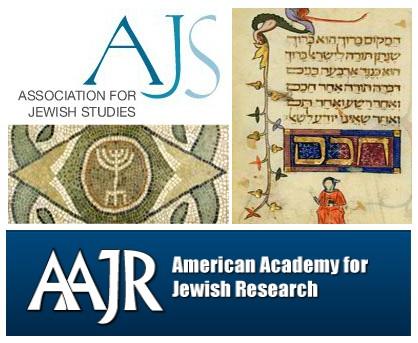