I write as the President of the American University of Rome, and as an academic who has twice taught at the Central European University (CEU). I cannot overemphasise my admiration for CEU, its teaching and its students. In the fields that I know well, it ranks as one of the top-ranking universities in Europe. Over twenty-five years CEU has shown itself to represent the very best of Hungary and its people, an illustration of the highest international educational standards. 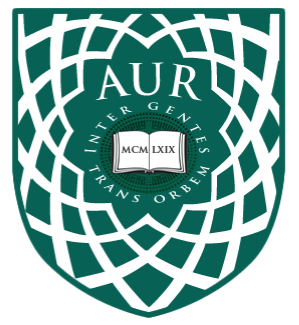