Former President of Poland Alexander Kwasniewski expressed his concern about the amendments to Hungary's higher education law in a letter to President and Rector Michael Ignatieff.

"It is with great sadness and disbelief that I have received the information about the Hungarian Parliament's legislation which imperils the future of the Central European University. I would like to convey my solidarity with all the professors and students of CEU.

CEU is a renowned and prestigious institution, which has been educating and promoting democratic values since 1991. Founded to revive intellectual freedom in post-communist European countries, it has been for many years a center for higher-education excellence, enhancing the knowledge of generations of young Europeans.

I would like to express my strong support of the CEU and its actions against the new legislation proposed by the Hungarian Parliament. No law should limit education and university freedoms, which are a backbone of Europe's century-long tradition.

I do hope the law will be rejected within the constitutional procedure and the CEU will be able to carry on its mission."

Read the full letter at the link below. 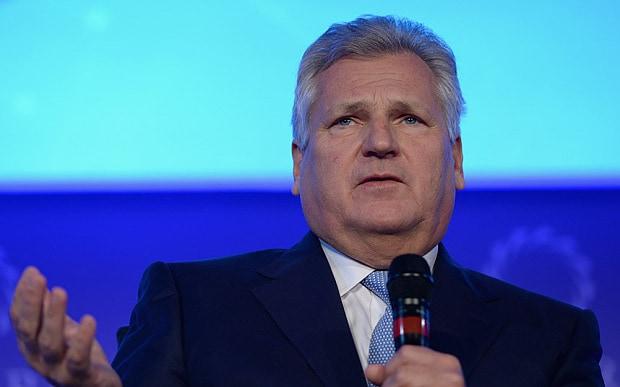