The government’s proposed legislation to alter its statute of operation in Hungary would compromise its academic freedom and set a dangerous precedent for academic life in other countries. Far from CEU ‘standing above Hungarian law’, as has been claimed, we believe that CEU is acting lawfully and should be allowed to continue granting degrees in Hungary.

We respectfully urge the government to withdraw the proposed legislation and enter into consultation with the University. In part, because of CEU, Hungary has a strong academic reputation and it would be highly damaging both to the institution and the country as a whole if the proposed legislation was allowed to impact negatively on the university. 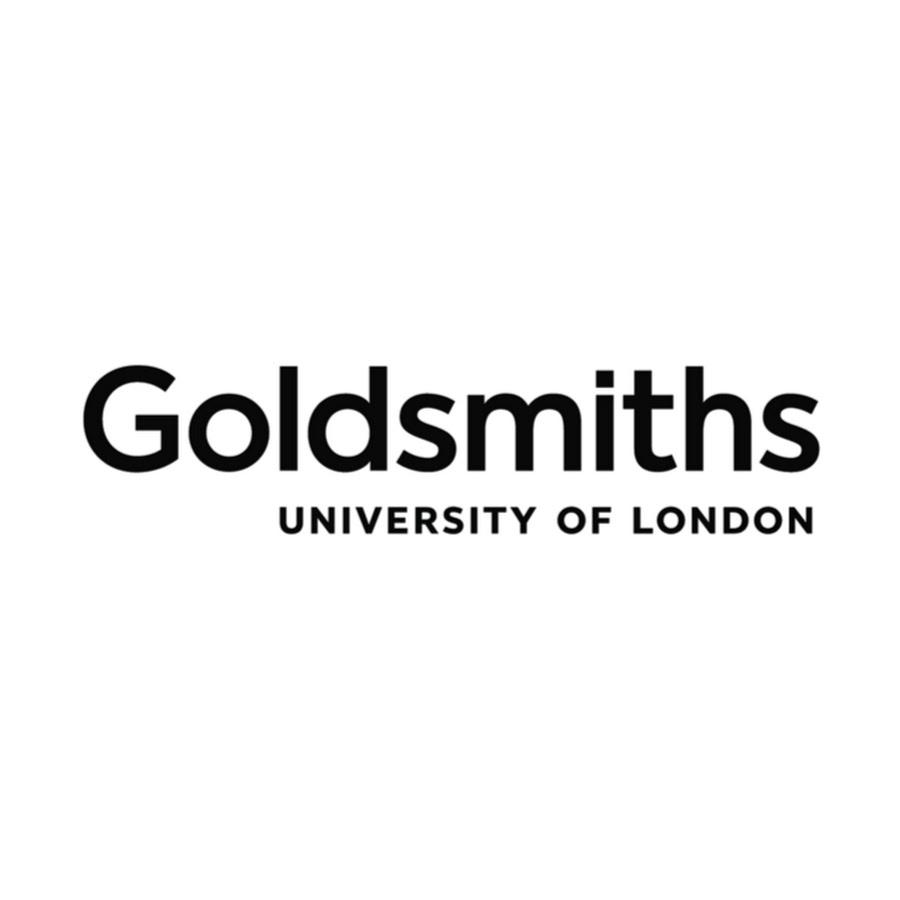