FYEG strongly condemns the attack on Central European University (CEU) by the government of Viktor Orbán in Hungary. The recent proposed changes to Hungarian law directly target CEU's capacity to operate as an international institution. If enacted, the legislation would hinder the hiring of foreign staff, damage the university's credibility, and most importantly, could prevent CEU's continued existence as an institution of higher education in Hungary. With this legislation the Hungarian government specifically targets CEU. 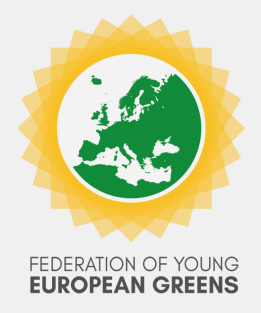