Society for the Promotion of Byzantine Studies Supports CEU

As officers of the British National Committee of Byzantine Studies as well as citizens of Europe, we are writing to express solidarity with Central European University and our concern regarding Bill T/14686 amending the Hungarian Higher Education Act which was accepted by the Hungarian Parliament on April 4, 2017. The Bill renders CEU's continued operations in Budapest virtually impossible and strikes a severe blow against the academic freedom that enables all universities, including those in Hungary, to flourish. Further the bill raises significant legal and constitutional concerns. 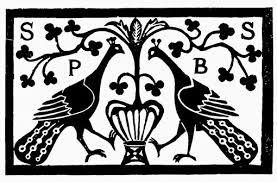