I am concerned that the proposed legislation downgrades CEU's status and will radically reduce its capacity to be an international centre of excellence. It may also endanger the academic freedom that enables universities to pursue scholarship without fear and which underpins the possibility of academics playing a constructive role in public debate. I respectfully urge the government to withdraw the proposed legislation and enter consultation with CEU. 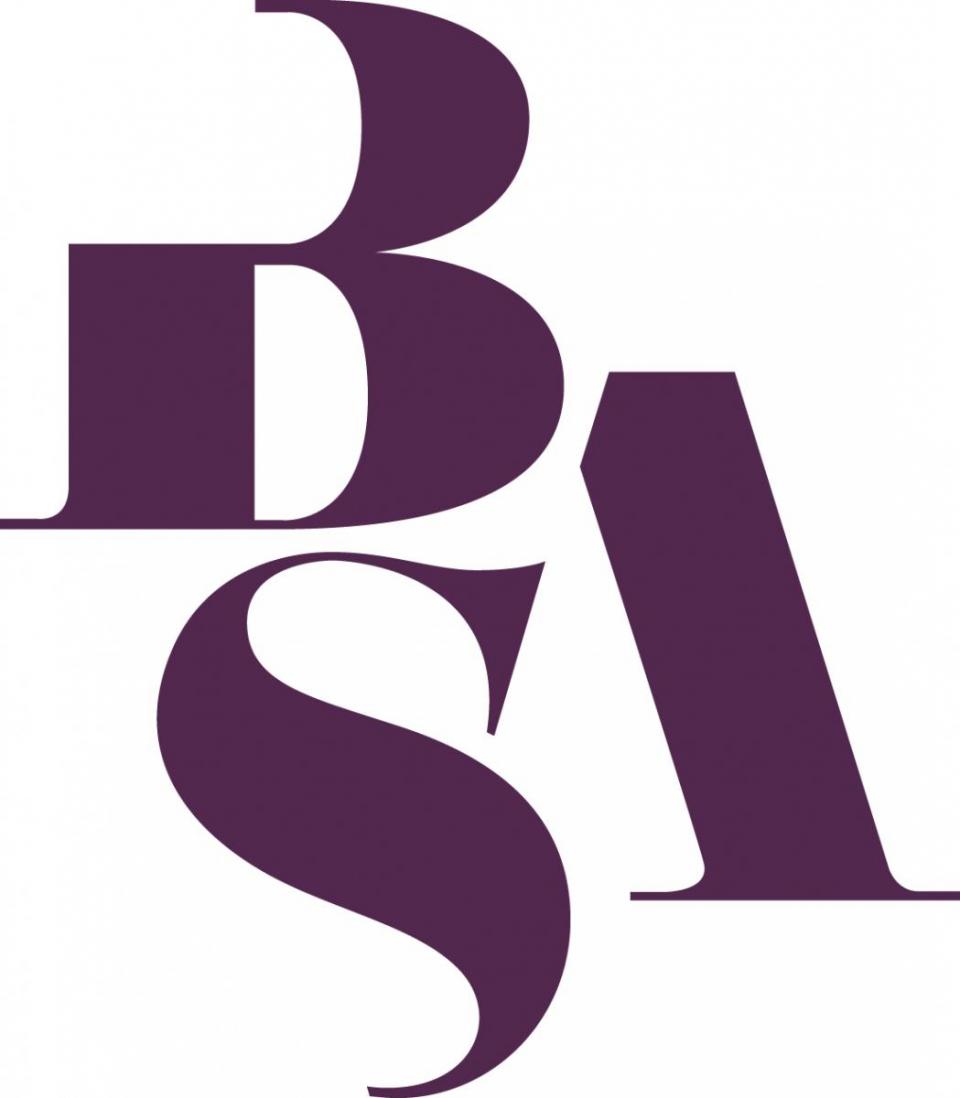