"Chancellor Merkel’s spokesperson stated 4/5/17 at a press conference in Berlin:
Question: Hungary has passed a new law which will complicate or prevent the operation of international universities. According to the Chancellor, is Orban therewith infringing fundamental freedoms? Is the chancellor worried that Orban’s politics will cast a shadow on the federal government, as she is sitting with him around the same table in Europe and also actively involved with him in policy making?
Answer: I want to stress that academic freedom is of great importance for the entire government. The amendment of the law which was passed last Tuesday in an urgency procedure by the Hungarian Parliament creates the impression that the operation of higher education facilities with foreign roots will become more difficult, and in single cases even impossible. Freedom, democracy, the rule of law and human rights in Europe are not open to compromise. President Steinmeier reminded us of this yesterday in his speech to the European Parliament. I quote: “Europe, then, must not be silent, when civil society, even academia - as now at Central European University, Budapest - are deprived of the air to breathe.” Germany will observe very attentively the effects the new law will have on the higher education landscape in Hungary, as well as the related developments. The German government hopes of course that teaching will be continued at the CEU." 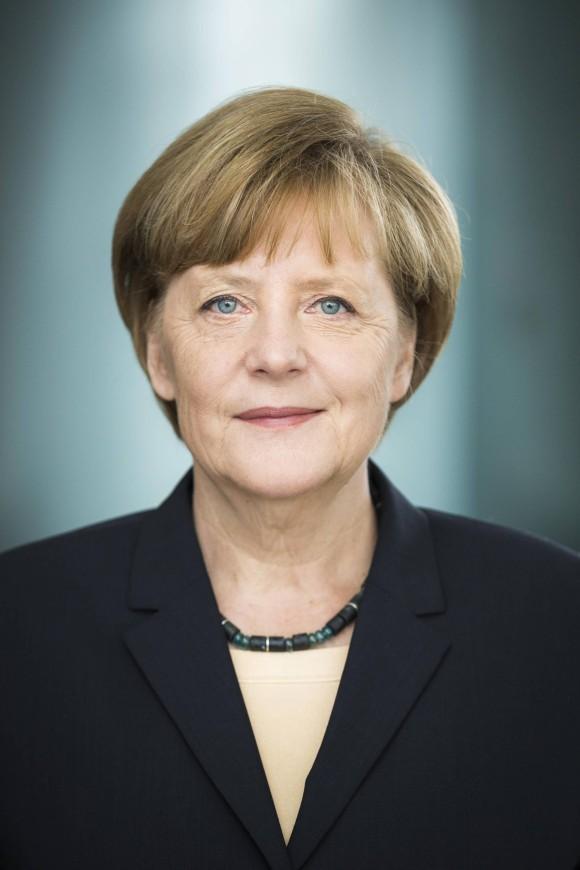