The National School of Political Administration in Bucharest Supports CEU

Having an institution like CEU in this part of the world has made a difference for the intellectual and professional careers of generations of students since the early 1990s. During that time, most universities in our countries were in disarray and lacked infrastructural and human resources to adequately prepare their students. We remember all too well that, in the mid-to-late 1990s, for many students in the region, CEU represented the main (and possibly only) opportunity to become acquainted with Western standards of research and teaching.

Over the years, CEU has continued to grow and its excellence in teaching and research has received international praise and attention. As social scientists, we knew that, in theory, change is not irreversible. Yet, we all hoped that dramatic derails from the path to a free, democratic society would not happen again. Our hopes seem to have been shattered by the recent attacks on CEU, which are the expression of authoritarian, illiberal thinking. We, in Romania, have also dealt with political attempts to control higher education institutions. Luckily for us, thus far, such attempts have been made with a velvet glove (i.e., preferential allocation of resources, employing particularistic and not meritocratic criteria for hiring, increasing repeatedly and irrationally the standards for promotion in the absence of adequate funding for teaching and research, low entry wages etc.). It is clear to us that the Hungarian authorities are now using the iron fist against CEU. 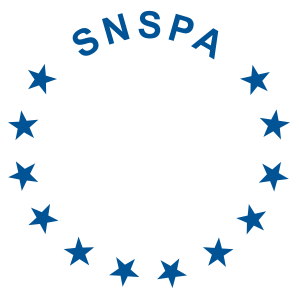