In response to the Hungarian government's proposed legislation which could result in the closure of the Central European University in Budapest, the University of Lucerne, Switzerland would like to express its support for the EUA's statement as released on the 3rd April 2017, 'EUA calls on governments to refrain from interference in university autonomy'. Furthermore the University of Lucerne would like to express its commitment to the core higher education values of academic freedom and institutional autonomy. 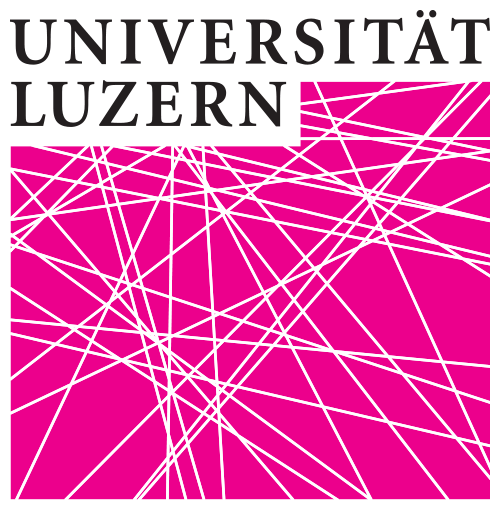