We have witnessed at first hand the way in which Central European University has attracted outstanding faculty and students from all over the world, creating a unique environment for teaching and research. We are also aware of the vital role it plays within Hungarian academic life and the way in which its programmes are certified by the appropriate Hungarian authorities. As an institution, CEU has complied in full with all Hungarian laws. CEU is a valued member of the international academic community and its presence in Hungary has added to the reputation of Hungarian academic life on the international stage. The government’s proposed legislation to alter its statute of operation in Hungary would compromise its academic freedom and set a dangerous precedent for academic life in other countries.

We respectfully urge the government to withdraw the proposed legislation and enter consultation with CEU, bearing in mind the damage such legislation might do to Hungary’s well-founded international academic reputation, to its relationships with its European partners and with the United States. 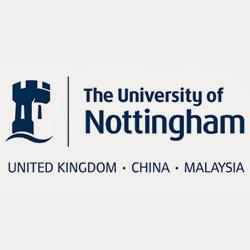