The Plenary of the Portuguese Parliament has approved, by unanimity, a motion rejecting “Lex CEU” on April 20.

Please read the English translation below:

Condemnation of the restriction of freedom of association, scientific and academic research in Hungary.

The 'Lex CEU' was recently approved by the Hungarian Parliament and now signed by President János Áder. This will profoundly affect the free operation of Central European University, a center of academic excellence and innovation that for more than 25 years has been promoting student exchanges, deepening scientific knowledge and connecting Hungary with the rest of the world.

The set of new obligations put forward will prevent the CEU from operating in Hungarian territory from 2018 onwards, which constitutes a direct opposition to the freedom of scientific and academic research enshrined in Article 13 of the Charter of Fundamental Rights of the European Union.

The freedom and integrity of research is, moreover, one of the pillars of the quality and excellence of research in the European area, which is essential for increasing and deepening the knowledge that leads to development and social and economic progress, as well as improving standards of living and the well-being of citizens in the European Union.

As such, the Plenary of the Portuguese Parliament therefore condemns the recent amendments adopted by the Hungarian Parliament which constitute a direct opposition to the freedom of scientific and academic research enshrined in Article 13 of the Charter of Fundamental Rights of the European Union.

Read the original statement in Portuguese 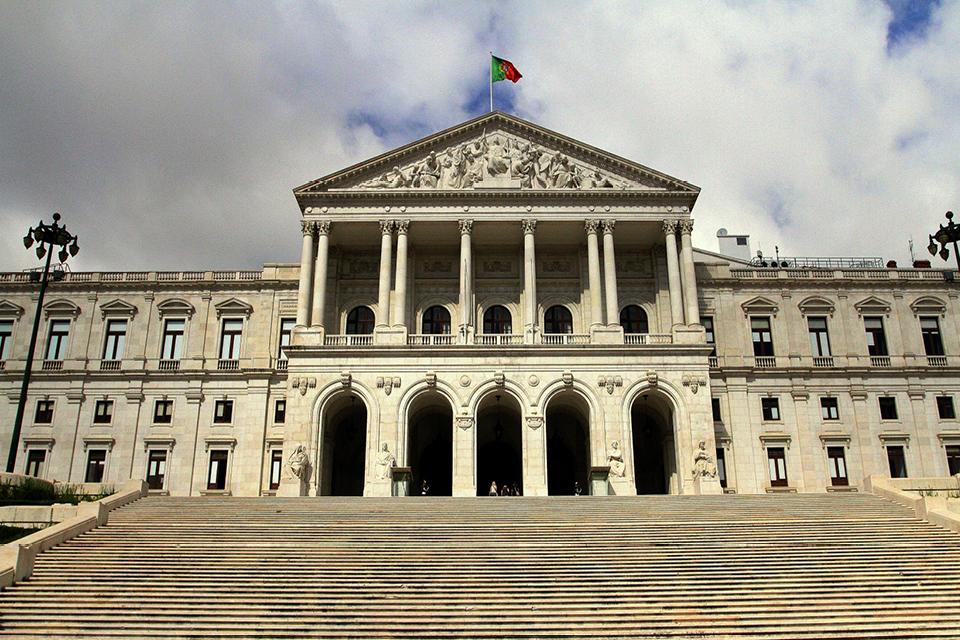