The International Society of Political Psychology (ISPP) wishes to express our very serious concern about the recent legislative changes that have threatened the academic freedom of students, teachers, and scholars at the Central European University (CEU) and the very future of the University itself.
The ISPP is a longstanding international scientific association with membership across the world, including in Hungary. Our members include psychologists, political scientists, psychiatrists, historians, sociologists, economists, anthropologists as well as government officials and journalists. We are concerned for both our members at CEU and in Hungary, as well as for the future of the independent scholarship and teaching that is the hallmark of higher education in modern states.
We believe higher education is essential to societal development, and the independence of scholars from political pressure is essential to the integrity of their work on behalf of humanity. We therefore oppose attempts by any governments and political organizations to eliminate, restrict the operations of, or curtail the independence of colleges and universities. Hungary has legal obligations toward academic freedom as a member of the EU and under various international agreements that have been violated by this new legislation.
We respectfully urge the Government of Hungary to reverse this unfortunate legislation and to restore the academic freedom that has allowed CEU to flourish in Budapest, to the great benefit of Hungary and its position within the EU. As a world-recognized university, CEU has been a shining example of teaching and scholarship that has reflected positively on Hungary and enhanced its position within the community of nations. This new law will all but destroy the university and leave the citizens of Hungary poorer for having done so. 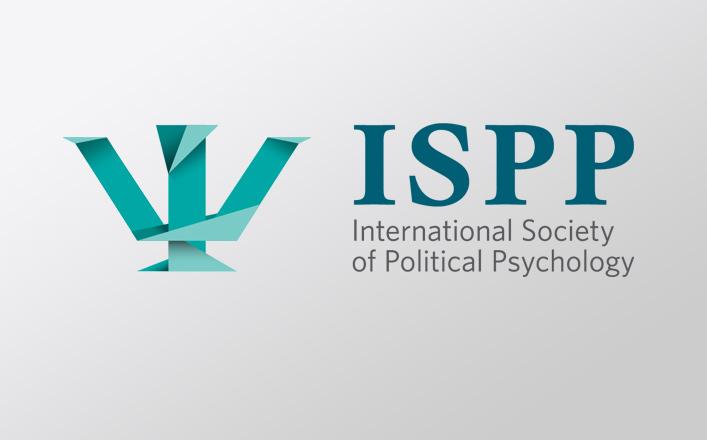