On 4 April 2017, the Hungarian Parliament adopted amendments to the country's Act CCIV of 2011 on National Higher Education, in an attempt to force the Central European University (CEU) out of the country. The attack on CEU, based in Budapest and accredited by the Middle States Commission on Higher Education, fits into a broader picture of violated academic freedoms and an even broader one of a state in constitutional capture, in which fundamental rights in general are in jeopardy. This paper explores the controversial law, explains its biased nature targeting CEU only, provides possible reasons why the government wishes to shut down
Hungary's most prestigious university, describes how political support for the crusade against CEU was generated by the government, draws lessons to be learned and suggests desirable European responses. 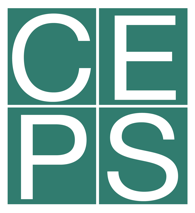