Virgin Group Founder Richard Branson expressed his support for CEU in a blog post on his website about CEU's founder, American-Hungarian philanthropist George Soros. About CEU, he said:

Soros-bashing, much of it delivered with strong anti-Semitic undertones, has long been a fringe phenomenon. So I was highly disconcerted earlier this year when Hungary’s increasingly authoritarian government joined the conspiracy bandwagon when it controversially amended its National Higher Education law in a way that has been widely described as an effort to specifically target and shut down Central European University (CEU), a stellar academic institution founded by George in 1991.

CEU has consistently been ranked as a fine university to study social sciences, perhaps the best in Eastern Europe. Thousands have gone through its graduate programmes and on to successful careers in the public and private sectors and in civil society. After an international outcry, CEU may have won some reprieve for now, but any attack on institutions of higher learning is an attack on academic freedom and open debate and an unmistakable sign of the growing illiberalism that has been sweeping parts of the world lately. 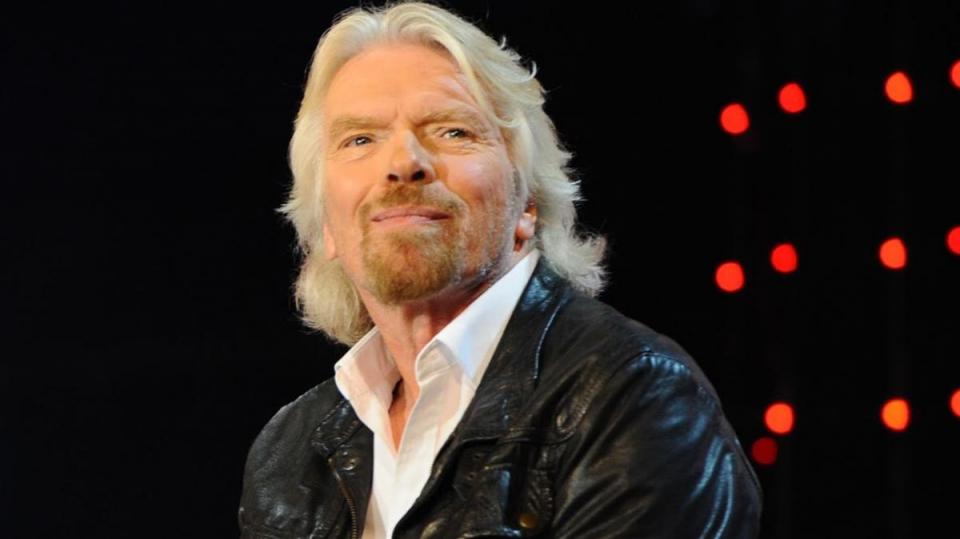