Where to Find Halal Food in Budapest

I was asking my friends studying at CEU about CEU and its social life before I came here. They kept pointing out the ‘diversity’ and the co-existence of ‘different’ cultures in the University. I tried to understand why they kept talking about diversity. Since I started studying at CEU, I’ve seen how amazing diversity at this university really is, and how big a part it has to play in the university culture. Moreover, I’ve realized that I am also from a ‘different’ culture because I have to explain to my friends what ‘halal food’ is when I say, “I only eat halal food.”

Such moments in one’s life are interesting as you get to feel like a foreigner in a place that will be your home for the next two years. It is a great experience for me to find a chance to share my culture with other people. However, it has led to a few practical difficulties. So I decided to make a list of stores where you can buy “halal foods” in Budapest in case you face the same issue as I do.

Halal food is mainly consumed by Muslim people. It has its own specific process defined by Islamic rules. This process has to be followed, in order to make a food “halal” and edible for you. There are several shops and stores that follow these processes and sell halal foods. Here is the list of those shops. 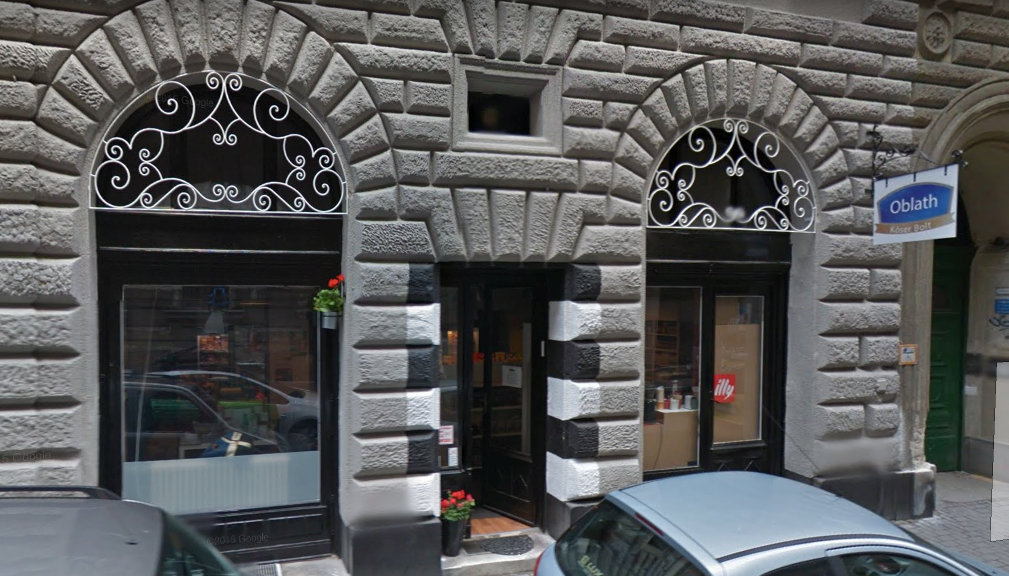 These are the stores that I go to in Budapest to buy Halal and Kosher foods and would strongly recommend to anyone looking for it. I hope you will find it useful and will try to add to the list over the course of your stay.

Fatih Cungurlu (MA student in the Department of International Relations)