In October, a series of student outreach programs organized in conjunction with the Somewhere in Europe/ Gaudiopolis exhibition at Blinken OSA attracted close to 800 students from 38 different schools and institutions across Budapest. The exhibition explored the story of Gaudiopolis (City of Joy), a children’s republic founded in 1945 in Budapest by Lutheran pastor Gábor Sztehlo. Gaudiopolis offered a place to live to hundreds of orphans and children left without homes after WW2, and was not only shelter but also a self-sufficient democratic community with its own constitution, laws, educational and cultural agenda, and institutional management. 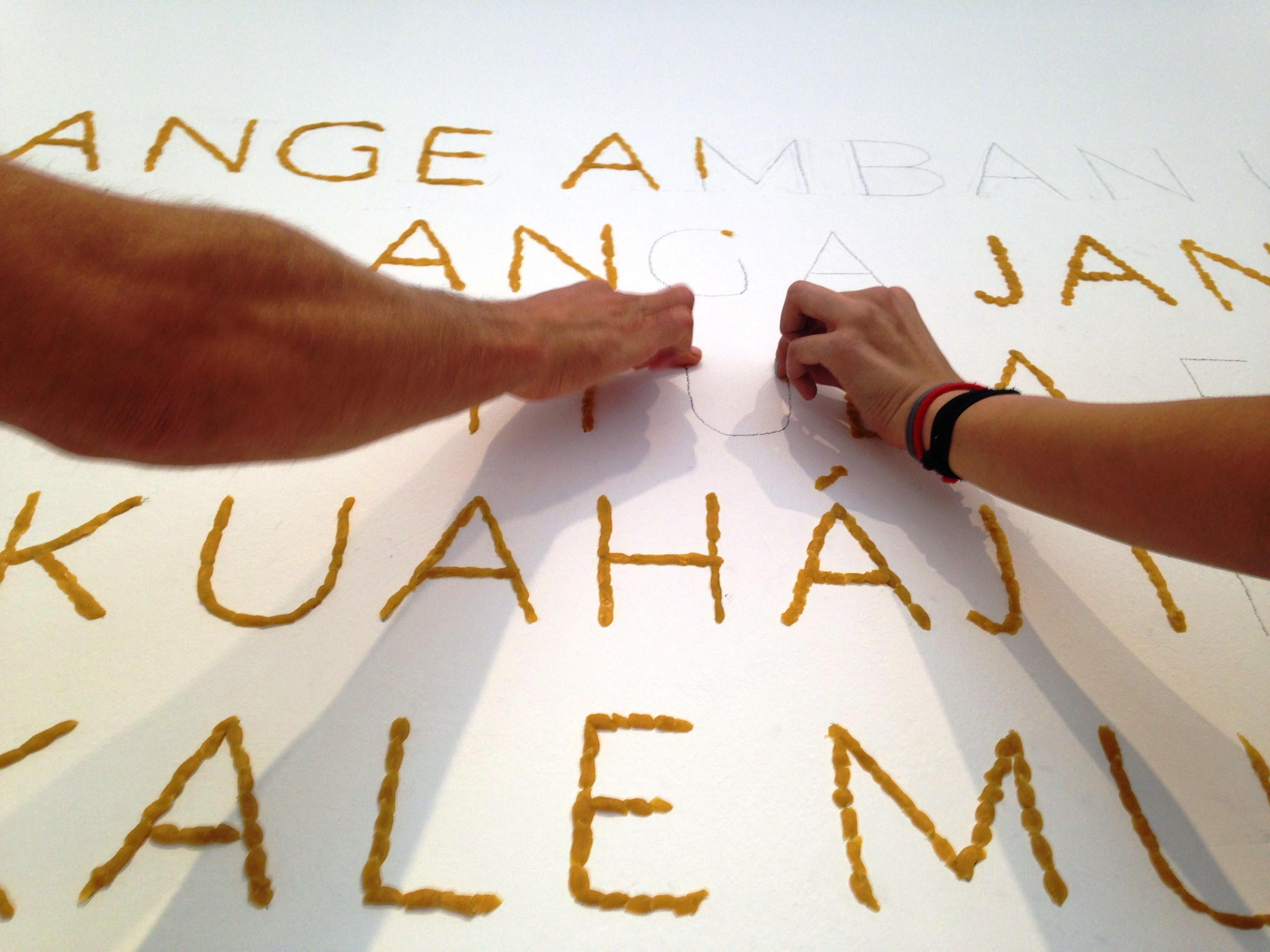 On September 24-25, a two-day workshop evoked the spirit of Gaudiopolis with the participation of children from Cseppko Children’s Home (Budapest) and Feszek Waldorf School (Solymár).  With the professional guidance of the Budapest based architecture team Architecture Uncomfortable Workshop (AUW), the program invited students to experiment with form and matter, working with clay, wood, textile, and plaster using various techniques. The resulting artworks became part of the exhibit installation.

The workshops held on October 17-19 attracted 178 students from six high schools, and explored the concept of democracy and dictatorship in a role-playing game which tested the decision-making abilities of students in a community.