“Do darknet drug markets make the bad guys less bad?” Judith Aldridge, George Soros Visiting Chair at CEU's School of Public Policy examined this question about the morality of illicit drug supply under prohibition, in a talk held at CEU on November 7. She submitted the following summary of her talk:

While we have witnessed some important changes in dominant political and policy discourses around drug users in recent decades – as evidenced for example in the growth of harm reduction approaches – the myths, stereotypes and moral condemnation of drug suppliers have remained mostly unchallenged. Cryptomarkets – aka ‘darknet’ drug markets – are online marketplaces that allow drug sellers and buyers to transact anonymously yet in plain sight of law enforcement. To the extent that drug cryptomarkets are designed – and actually function – as self-regulating eco-systems, we are encouraged to revisit policies and practices that cast drug supply activity as morally reprehensible and exclusively harm-producing; indeed, as the antecedent and eradicable cause of the drug ‘problem’.

How prohibition itself creates many of the harms of illegal drugs

Under prohibition, illegal drug suppliers are inevitable, and exist precisely because of laws that criminalize the production, sale and distribution of controlled substances. Moreover, probation itself creates some of the very harms for which drug suppliers themselves are blamed and even demonised. Via the so-called ‘iron law of prohibition’, intensive law enforcement produces more potent substances. This makes sense for drug suppliers, who reduce their costs and risk of apprehension and arrest when they are able to store and move products that take up less space. Illicit drug manufacturers do not have manufacturing quality standards to which producers in legal markets – like food production – mostly adhere. And because those involved in illicit drug supply activities do not have recourse to agencies of the state when disputes arise – such as police, trading standards requirements, and small claims courts – they may be more likely to resort to violence or threats, even though peaceable solutions to disputes remain the norm in the illegal drug trade. 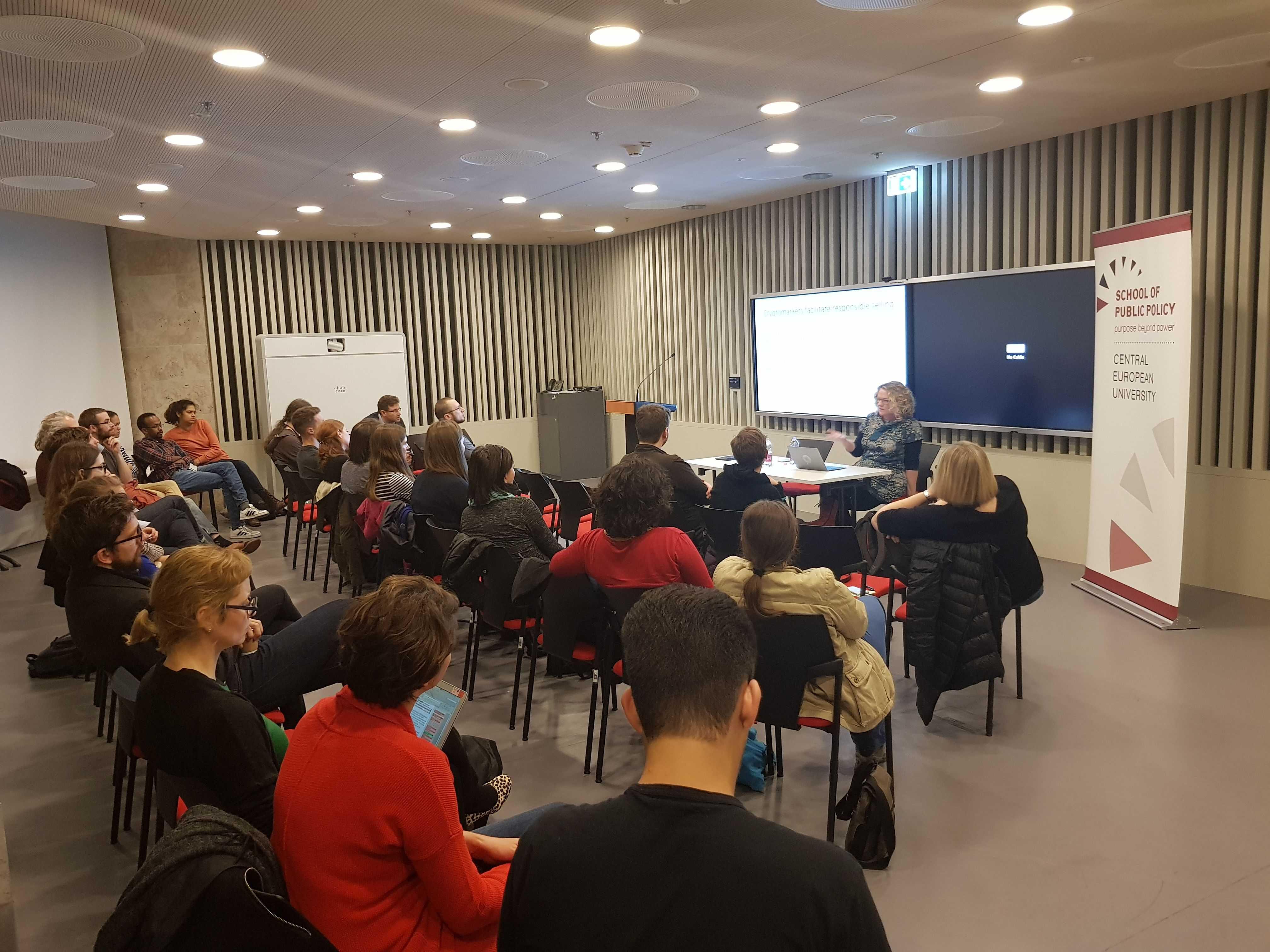 Drug cryptomarkets – also known as ‘darknet’ drug markets – first appeared in 2011. These online marketplaces have a number of features that together function to self-regulate and so facilitate the trade in illegal goods; marketplaces themselves take on roles that agencies of the state do in legal markets.

Cryptomarket anonymity mechanisms function to make it difficult to trace internet activity to real-world identities. Payment via cryptocurrencies like bitcoin obscure payment trails, and marketplaces accessible only via anonymity software like Tor hide users’ IP addresses and so their identities. Drug buyers have a wider choice of sellers available to them than would be possible in their local offline illegal drug markets, making comparison shopping on price and product quality a real possibility. Marketplaces themselves provide ‘third party’ services. Payments are held by the marketplaces in escrow until shipments are received by their customers, so offering drug buyers a degree of protection against drug sellers setting out to scam them. Administrators also intervene and mediate in the case of disputes between buyers and sellers. Alongside customer review systems similar to ‘clearnet’ markets like Amazon and eBay, drug sellers may become more accountable to their customers, carefully guarding their accumulating reputation scores. Is it possible that uncertain substance content and associated harms like overdose, may be lessened when drug sales occur on a cryptomarket platform?

Does their virtual location reduce opportunities for violence?

Might cryptomarkets reduce some of the harms created by prohibition?

Research with cryptomarket users suggests that superior drug quality is one reason customers elect to access drugs this way; and emerging research using forensic testing of substances purchased on cryptomarkets suggests that these may be less likely to be adulterated, and have higher purity levels than drugs purchased in local offline markets. To the extent that drug buyers receive ‘as advertised’ substances with known purity, they may be less likely to experience harms that result from the ingestion of substances with unknown content. Evidence also suggests that cryptomarket buyers are less likely to report experiencing violence or threats connected to their purchases when compared to purchases made from unknown dealers, known dealers, and even friends. Cryptomarket drug selling is dominated by drugs like cannabis and MDMA, and while the selling of substances more likely to be associated with harm (e.g. heroin) occurs on these markets, their numbers are comparatively small. Harm reduction and drug safety information sharing is key topic of discussion on marketplace forums, and may function to further reduce harm to drug users, although research is required to evidence this possibility. 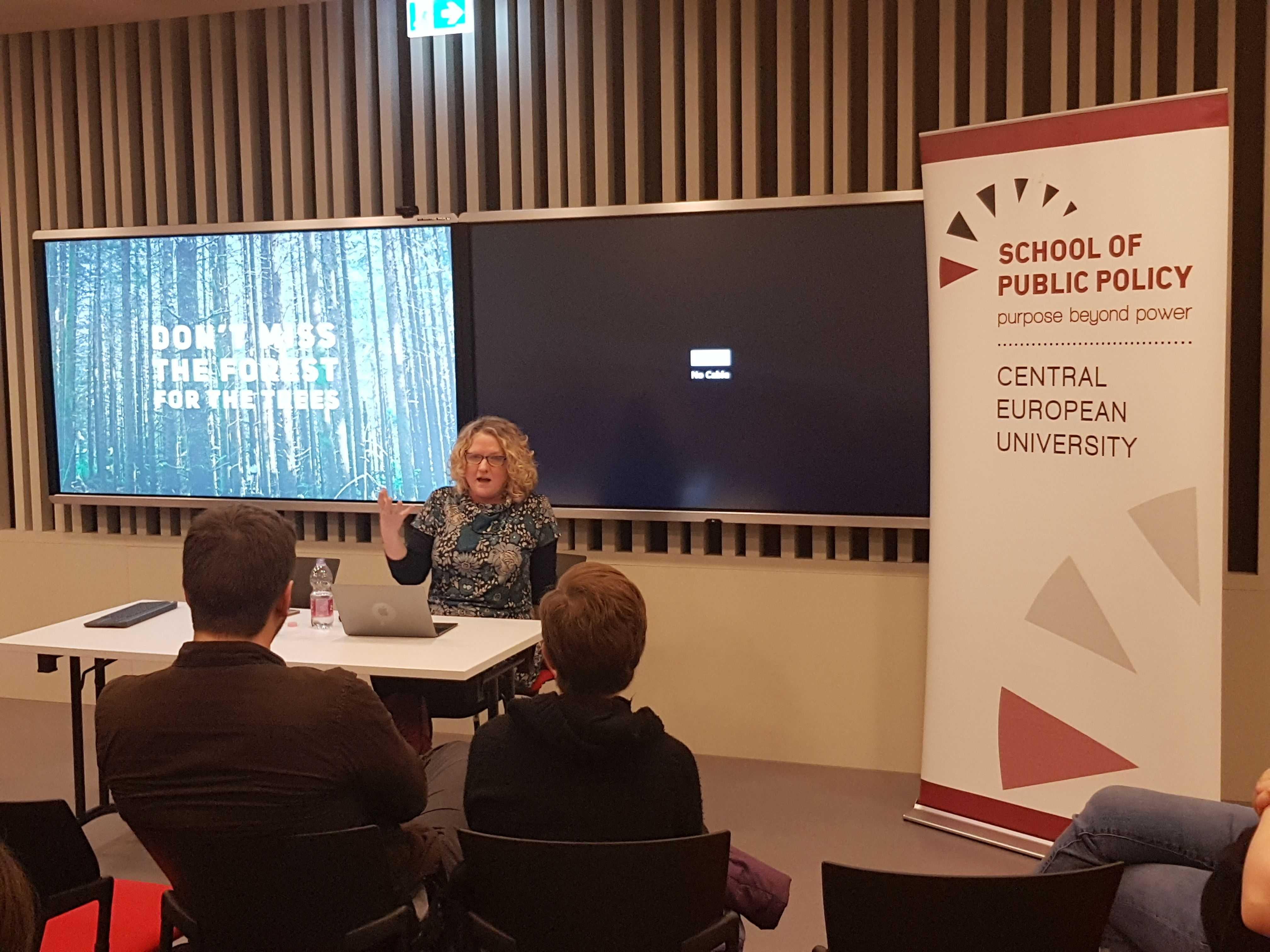 The moral condemnation of drug sellers in popular and official discourse often proceeds from the assumption that drug sellers themselves are responsible for the harms that arise from drug use, even though these harms can in large part be directly traced to the effects of prohibition. Although drug sellers are often cast as being unethical and exclusively self-interested, the discourse of drug sellers themselves in the cryptomarket community reveals a more complex picture. Silk Road, the first such marketplace, was concerned with creating a moral community, and discussions about values, wright and wrong, and harms to drug users and others, mattered. Extensive discussions in this connection on the marketsplace’s forum are available as a public record.

While some some cryptomarket sellers justified the sales of illicit drugs as – unequivocally – a moral ‘good’ with reference to free-market libertarian frameworks like crypto-anarchism, for others, cryptomarket selling was a ‘lesser evil’. While drugs were often acknowledged to cause harm, the blame for much of these harms was laid at the door of prohibition – the ‘greater evil’. The ‘good guys versus bad guys’ theme is well-worn but often taken as self-evident truth. I contend that we need to understand the moral assumptions about illegal drug supply actors by stakeholders within the agencies of prohibition, by scholars, by policymakers, and by drug supply actors themselves.