The Institute for Advanced Study (IAS CEU) hosted the international conference "New Perspectives on Central European and Transatlantic Migration, 1800-2000," March 8-9. The conference was held in partnership with the Botstiber Institute for Austrian-American Studies (BIAAS) and made possible by a grant from The Dietrich W. Botstiber Foundation, which also generously supports the Botstiber Fellowship in Transatlantic Austrian and Central European Relationships at IAS CEU. 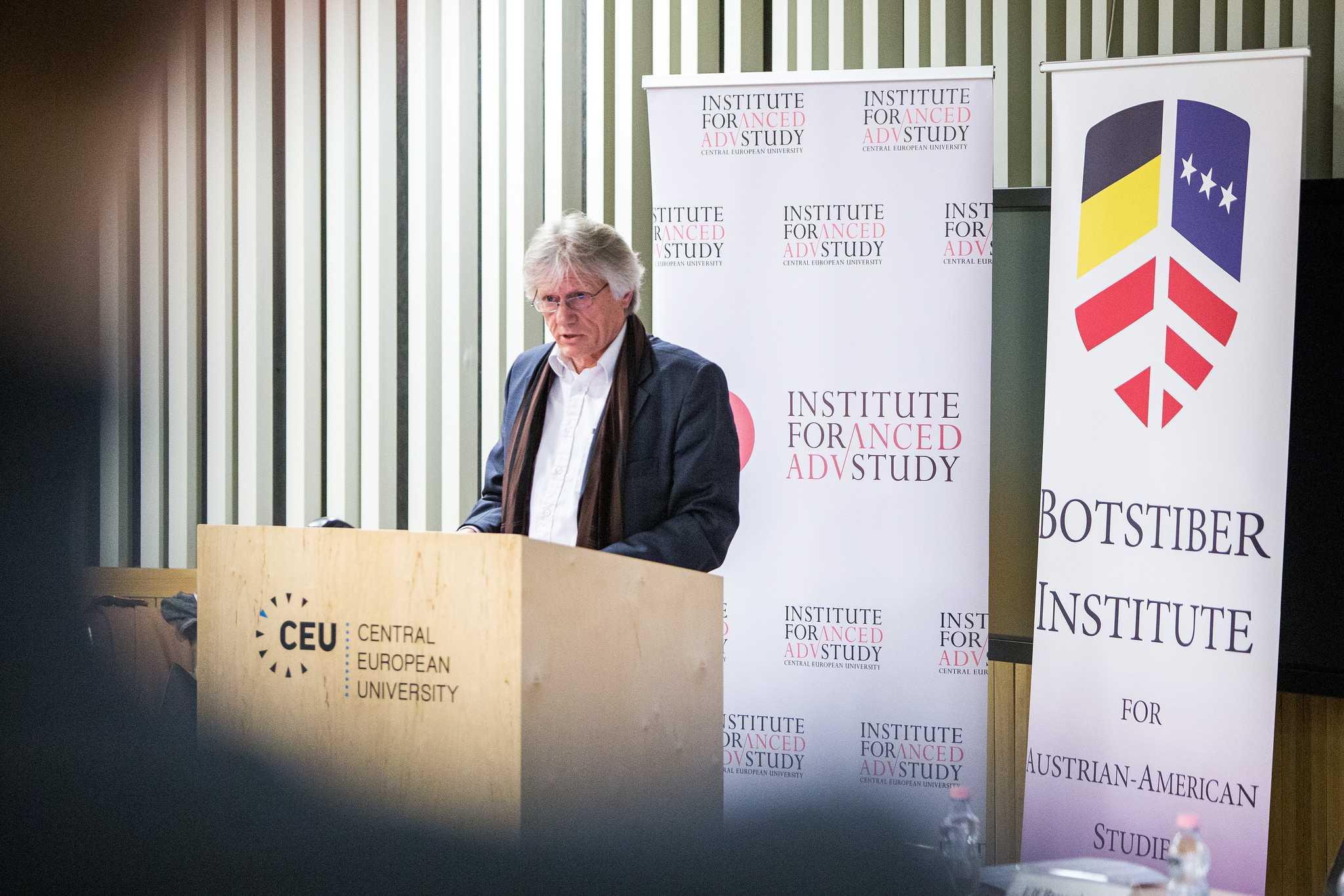 The conference brought together scholars working on topics related to migration between Central Europe and North America. The issue of migration has always been central to the work of BIAAS, which was named in honor of the late Dietrich Botstiber, an Austrian migrant to the United States and author of Not on the Mayflower. Through his foundation, Botstiber aimed to strengthen ties between and understanding of the historical relationship between the U.S. and Austria through public programs and grants for scholarly research. IAS CEU, in turn, has a long history of intellectual engagement with the issue of migration by hosting established scholars who research the phenomenon and organizing high caliber academic events.

The conference themes included social, political and economic drivers of Central European and transatlantic migration, biographies of mobility and migrant professionals, migrant networks and institutions, emergence and development of the migrant industry (travel, remittances etc.) and approaches to and subfields in migration studies.

The conference kicked off on March 8th with a panel on challenges and identification in transatlantic migration. Dr. Ulf Brunnbauer of the University of Regensburg provided a social historical account of migration from Croatia and Slovenia to North America highlighting the role of people’s socio-economic conditions as a driving force of migration and problematizing the issue of identifying the actual driving forces of migration flows. The issue was taken up in presentations of Dr. Wladimir Fischer of the University of Vienna, who presented some results of the collective volume on migration completed by a group of University of Vienna scholars. In his presentation he focused on the role of migrants’ identification as a force behind people’s decisions to migrate. Dr. Ilse Lazaroms, IAS Botstiber Fellow, also presented on the issue of identification, using the example of Hungarian Jewish communities in the U.S. after World War I. The first day of the conference continued with a keynote lecture by Dr. William O’Reilly of the University of Cambridge, who gave an overview of blind spots in existing research on history of Central European migration, such as the role of local agents and advertising as primary triggers of migration from Central Europe. 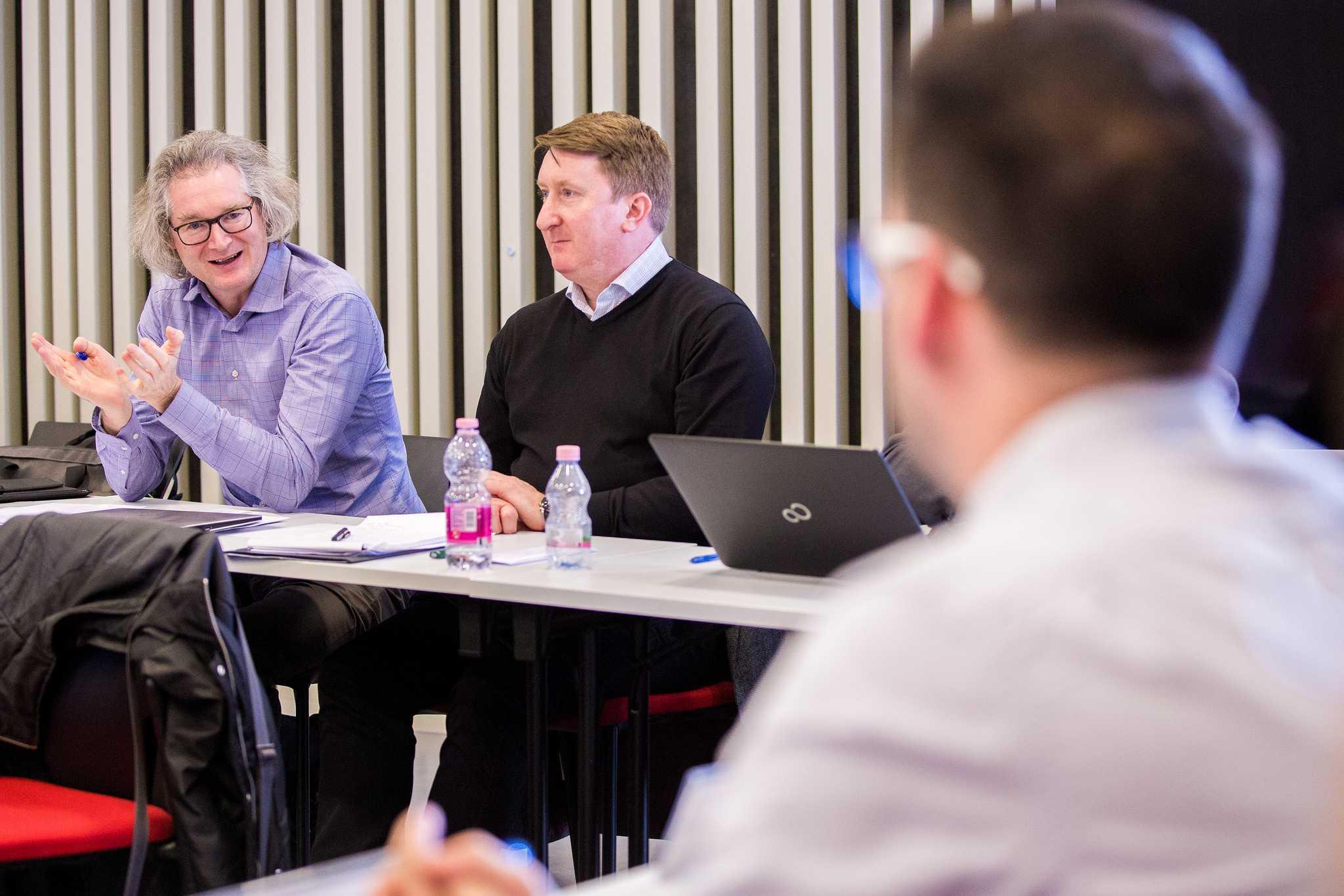 The second day started with a panel on biographies of migrants. Dr. Joseph Malherek of George Washington University discussed the role of migrant artists Laszlo Moholy-Nagy and Walter Paepcke in development of modern industrial design in the U.S. Dr. Florian Traussnig of the University of Graz described the intricacies of the artistic destiny and career of the Austrian poster artist Henry Koerner. Dr. Kristina Poznan, an editor of the Journal of Austrian-American Studies, presented on the diplomatic roles and effort of Austro-Hungarian migrants in America after WWI.

Speakers of the next panel looked into the issue of migrant networks and peculiarities of their functioning. Dr. Waldemar Zacharasiewicz of the University of Vienna highlighted the role of transatlantic networks for refugees/exiles from Central Europe in the 1930-1940s. Dr.  Annemarie Steidl of the same university looked into the marriage patterns of migrants from Austria-Hungary in the U.S. over the period from 1860 to 1930. Dr. Dorota Kolodziejczyk of the University of Wroclaw posed the question of how the experience of migration and exile influenced the writing of Central European migrants in their new homes. 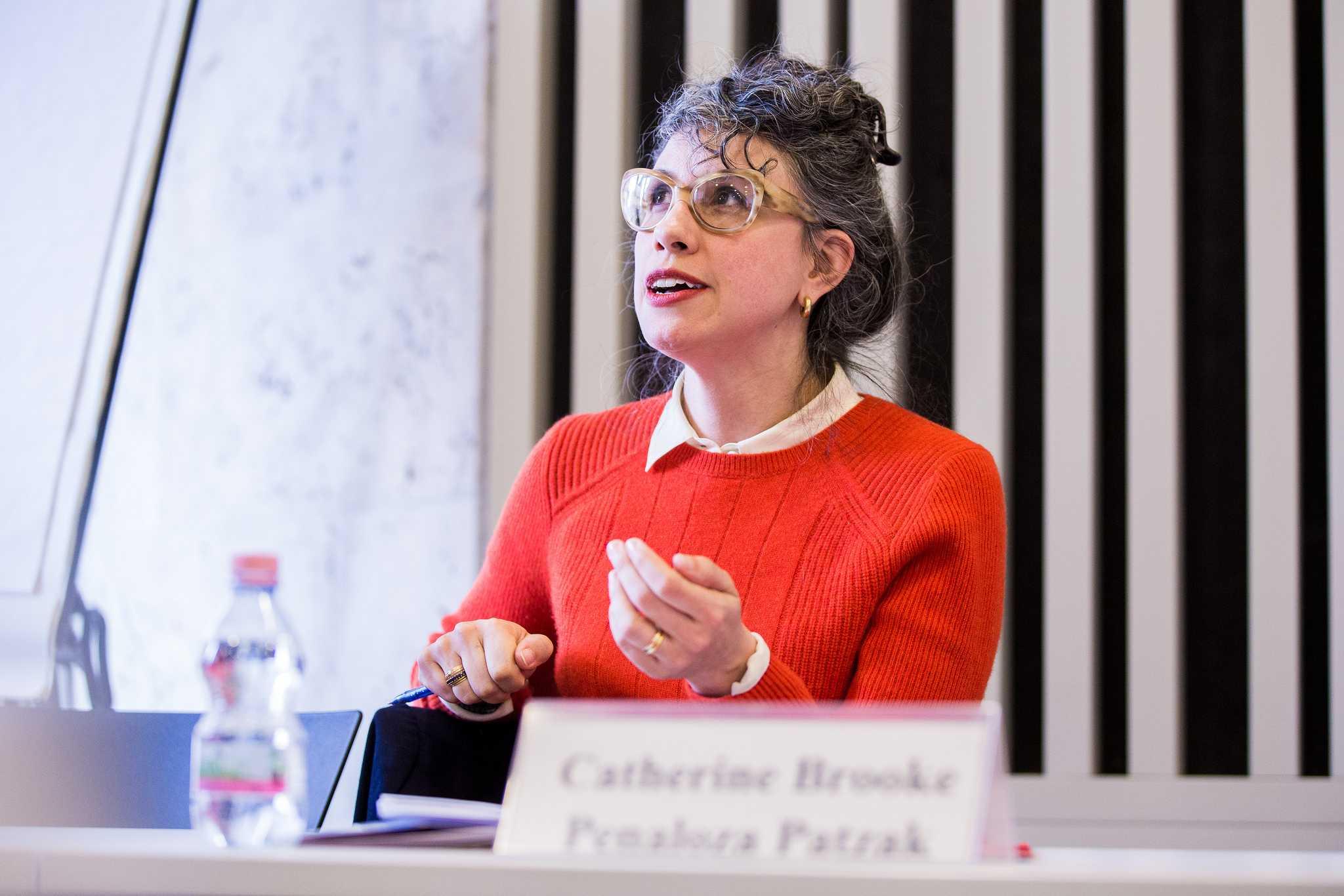 Catherine Brooke Penaloza Patzak, doctoral candidate at the University of Vienna, and Dr. James Boyd of the Brunel Institute focused on gaps in our understanding of the patterns of migration and highlighted the importance of material culture and business. The panel continued with a public reading by a young Austrian novelist Theodora Bauer. She read several excerpts from her recently published novel Chikago. In her book, Theodora tells several stories of migrants from Burgenland who have to leave their homes and embark on a transatlantic journey. 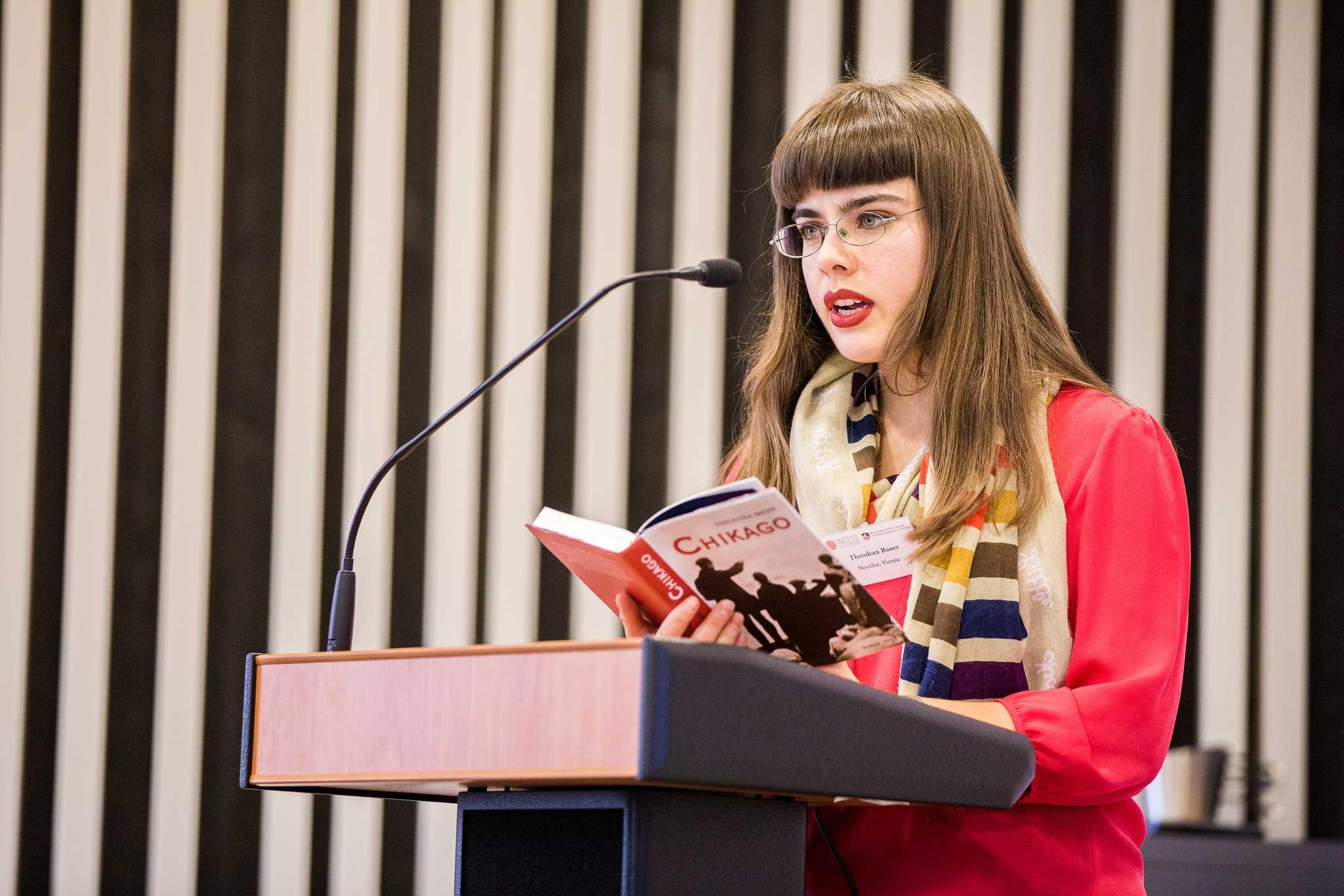 The last panel featured former and future IAS CEU fellows, who turned to the issue of return migrants and refugees in Europe from a historical perspective. Dr. Friederike Kind-Kovacs of the University of Regensburg spoke about refugees and humanitarians in Budapest after WWI. Dr. Balint Varga placed the issue of return migration in Hungary a wider discussion about globalization of Central Europe long before the emergence of discourse of globalization in the contemporary sense. Dr. Boerries Kuzmany of the University of Vienna, in turn, drew links between Austria’s response to the current refugee crisis and its responses to similar developments in the past by giving a bird's-eye perspective on Austria’s handling of refugee crises over three centuries.