This year CEU’s Cultural Heritage Studies Program launched a social media campaign to broaden the audience with younger visitors. It was not only successful in attracting more teenagers and younger families, but complemented with an in-house campaign it drew more of CEU’s student body, faculty and staff to the tours. 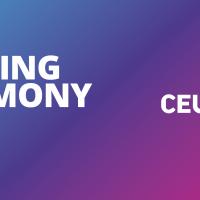 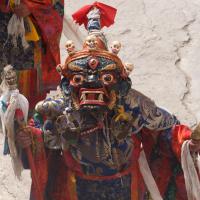