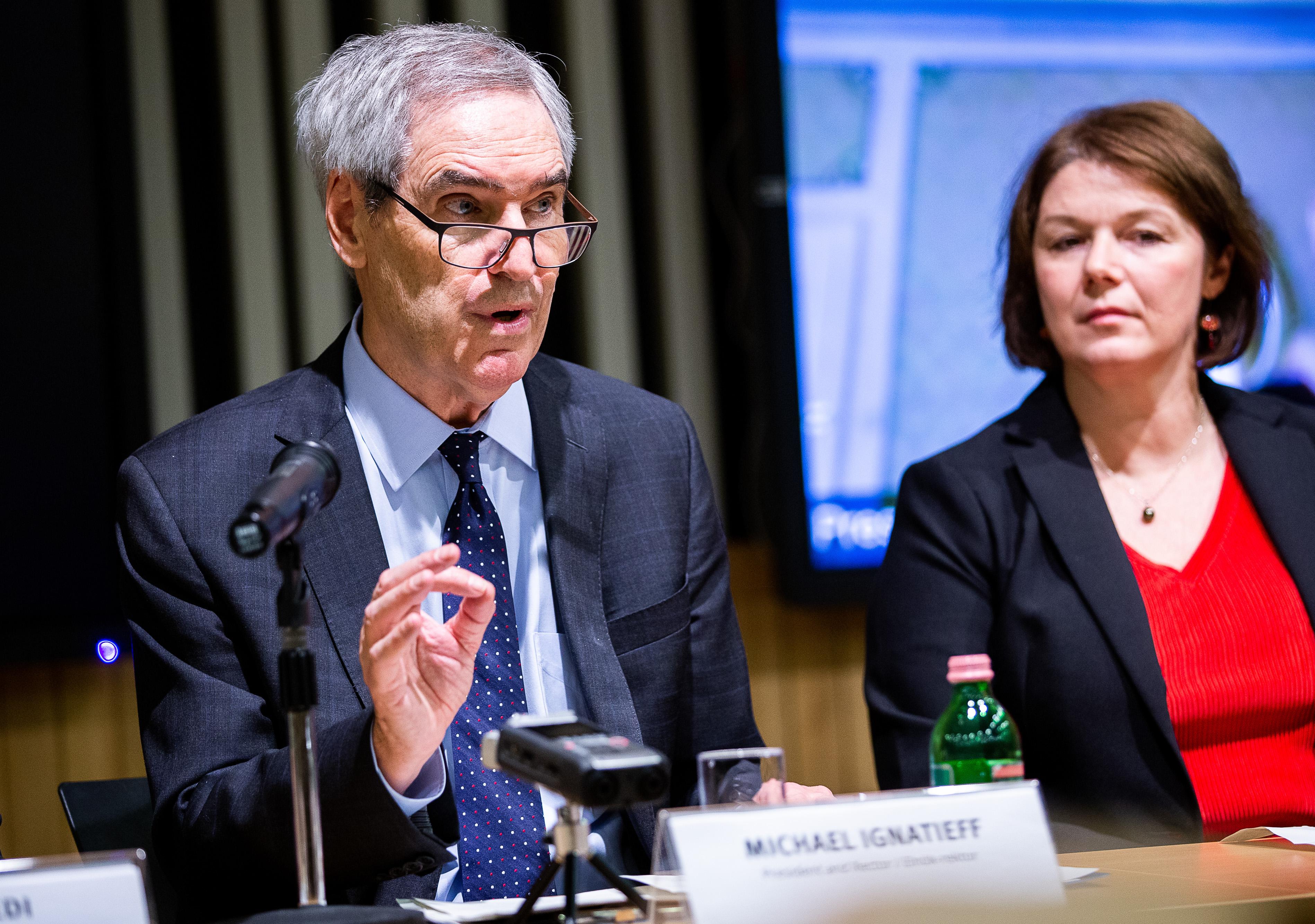 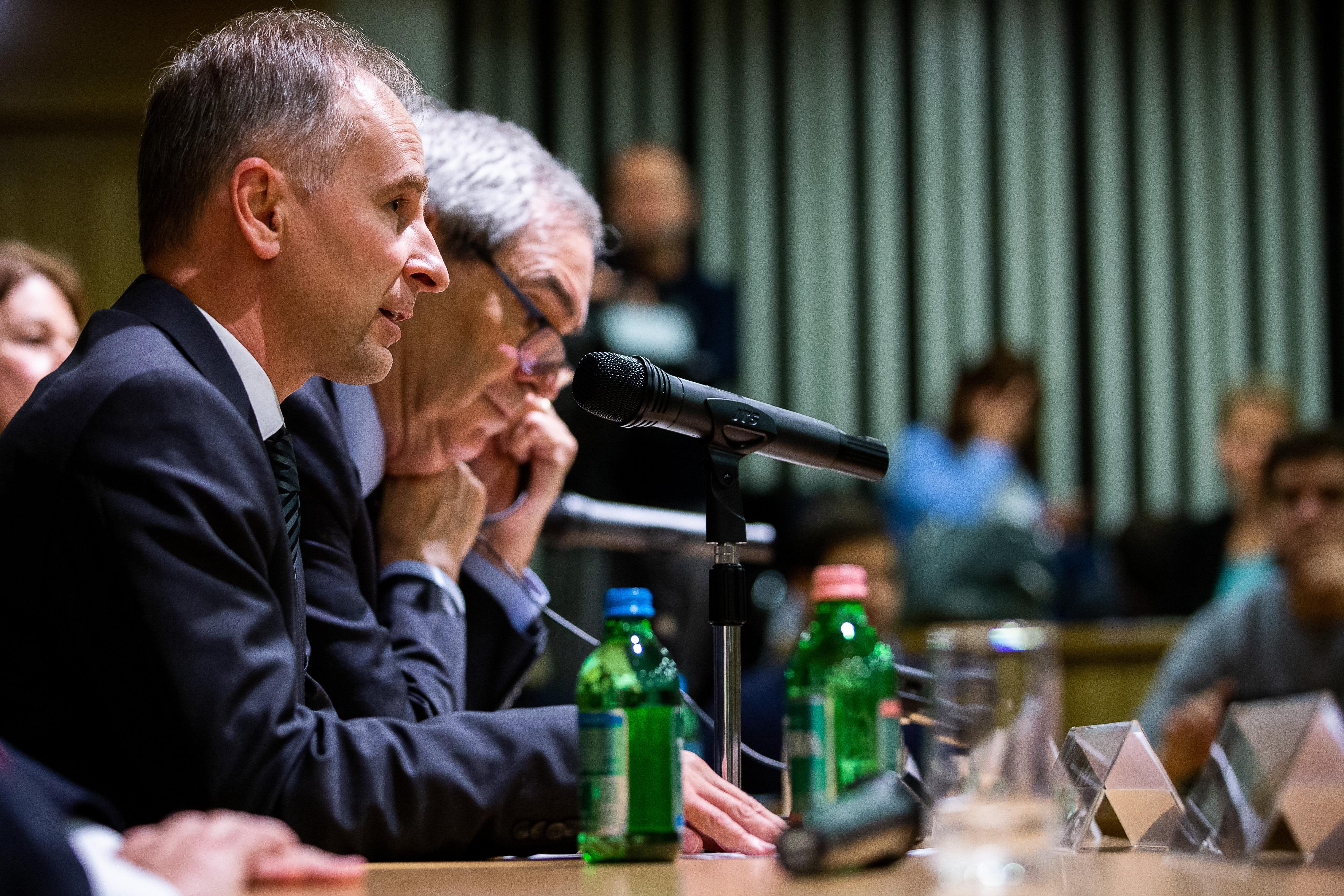 Andras Sajo: “Developments in social media are decisive for democracy”
May 20, 2020