28 current and former Jean Monnet Chairs published an open letter, entitled "Europe’s Shameful Silence," sent to European leaders on December 10 in reaction to CEU's being forced out of Hungary. " The fact that an independent university could be expelled from an EU member state is a galling attack on academic freedom that contravenes the Union’s core democratic values," the signatories say.

Read the letter in full here. 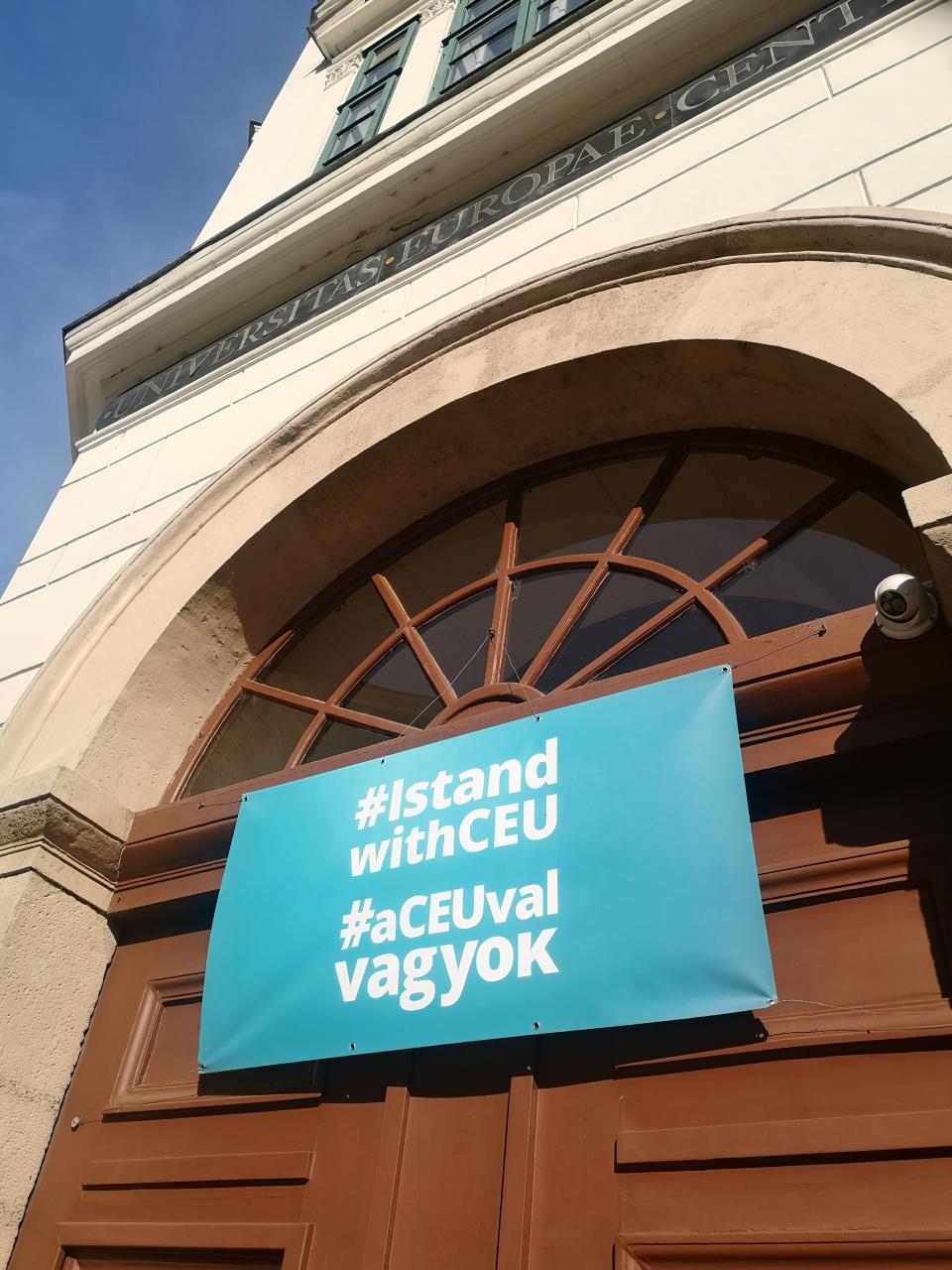