The festival began with an urban scavenger hunt to explore Budapest. Participants discovered the secret stories of the city on their way from the CEU Residence Center to the campus on Nador street. 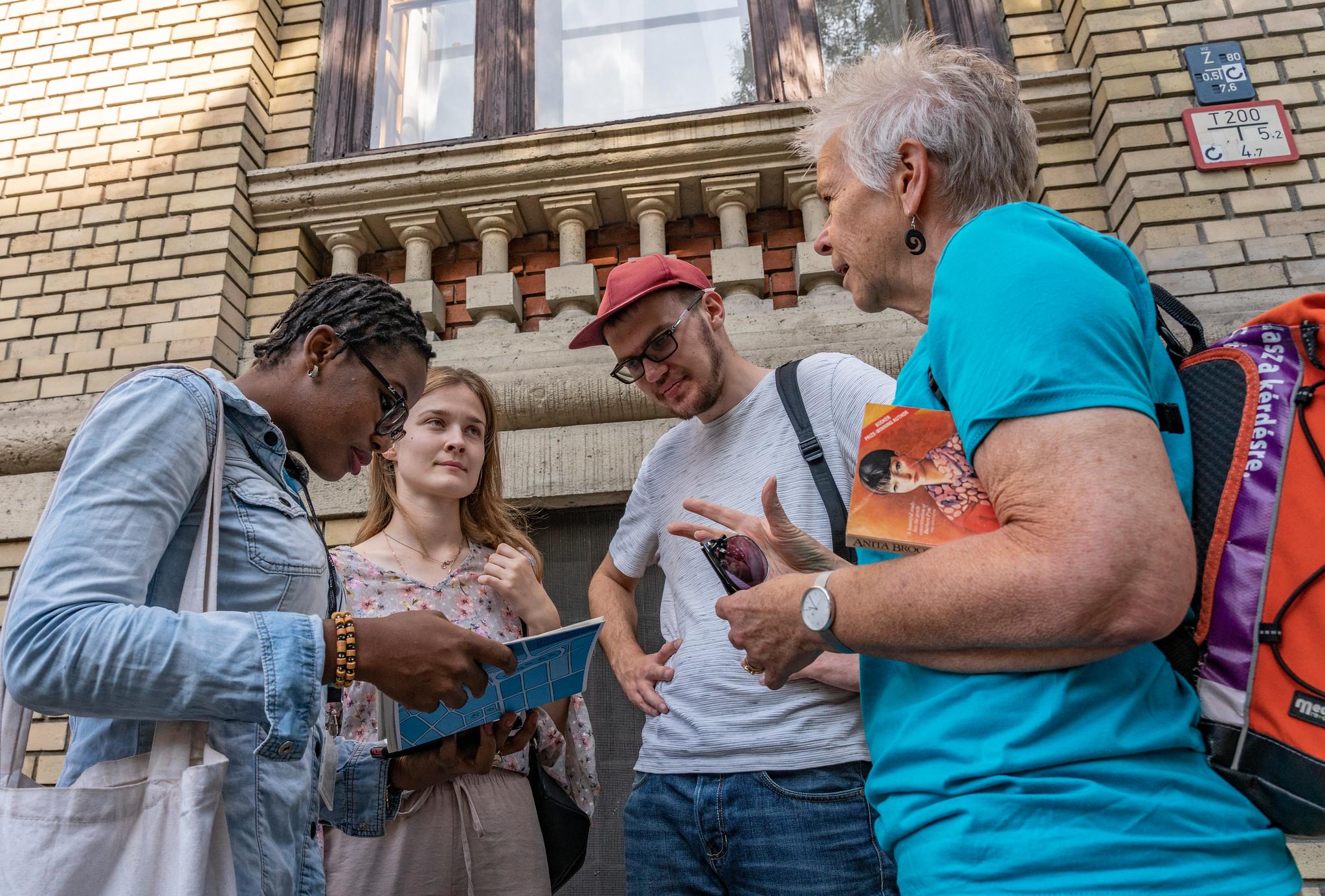 Meanwhile in the Atrium visitors could learn how to make holograms, or print their T-shirt with Ghanaian symbols. 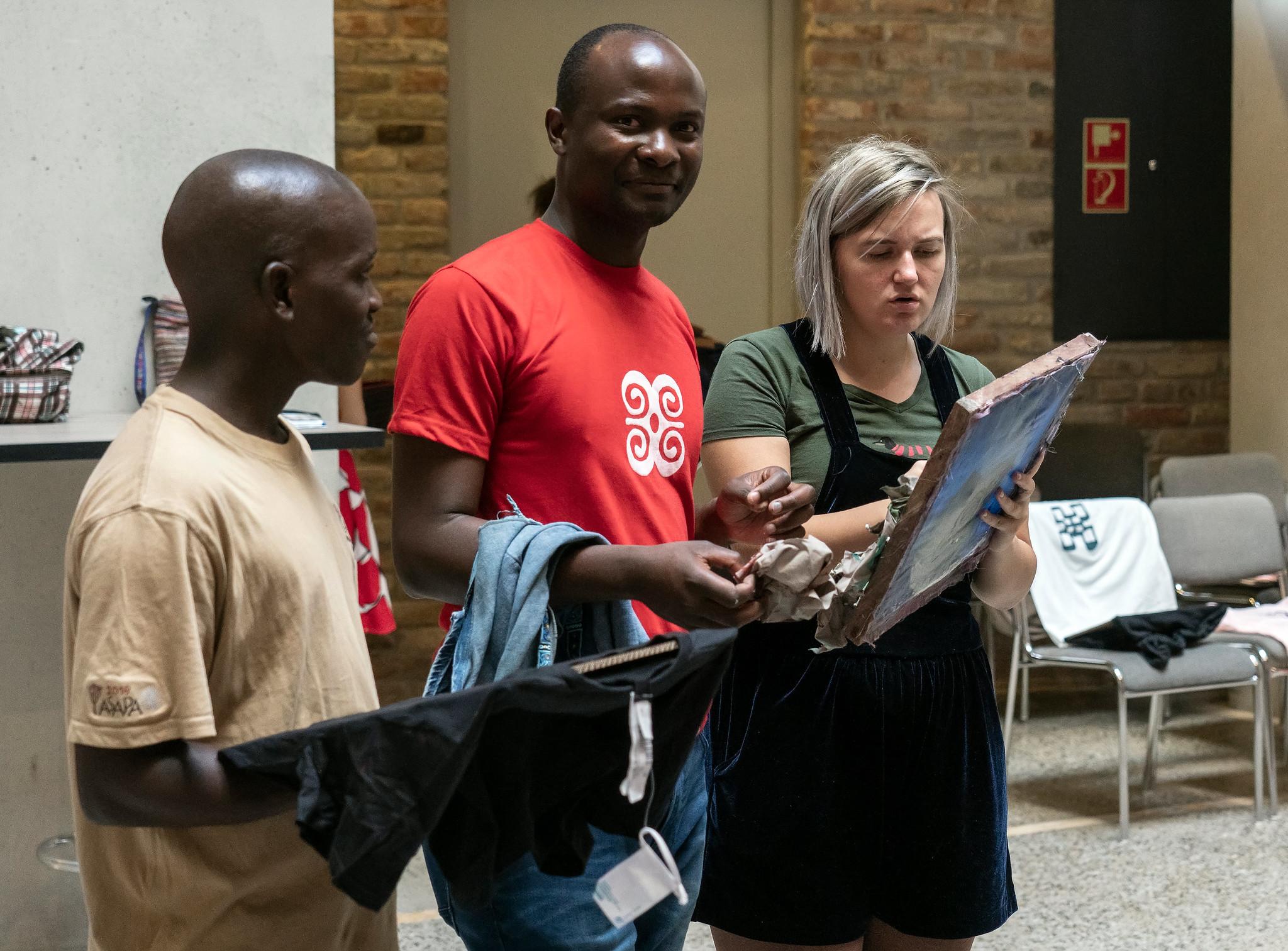 At the same time, a CEU climate researcher, a poet and slam poetry came together on one stage in the Auditorium. 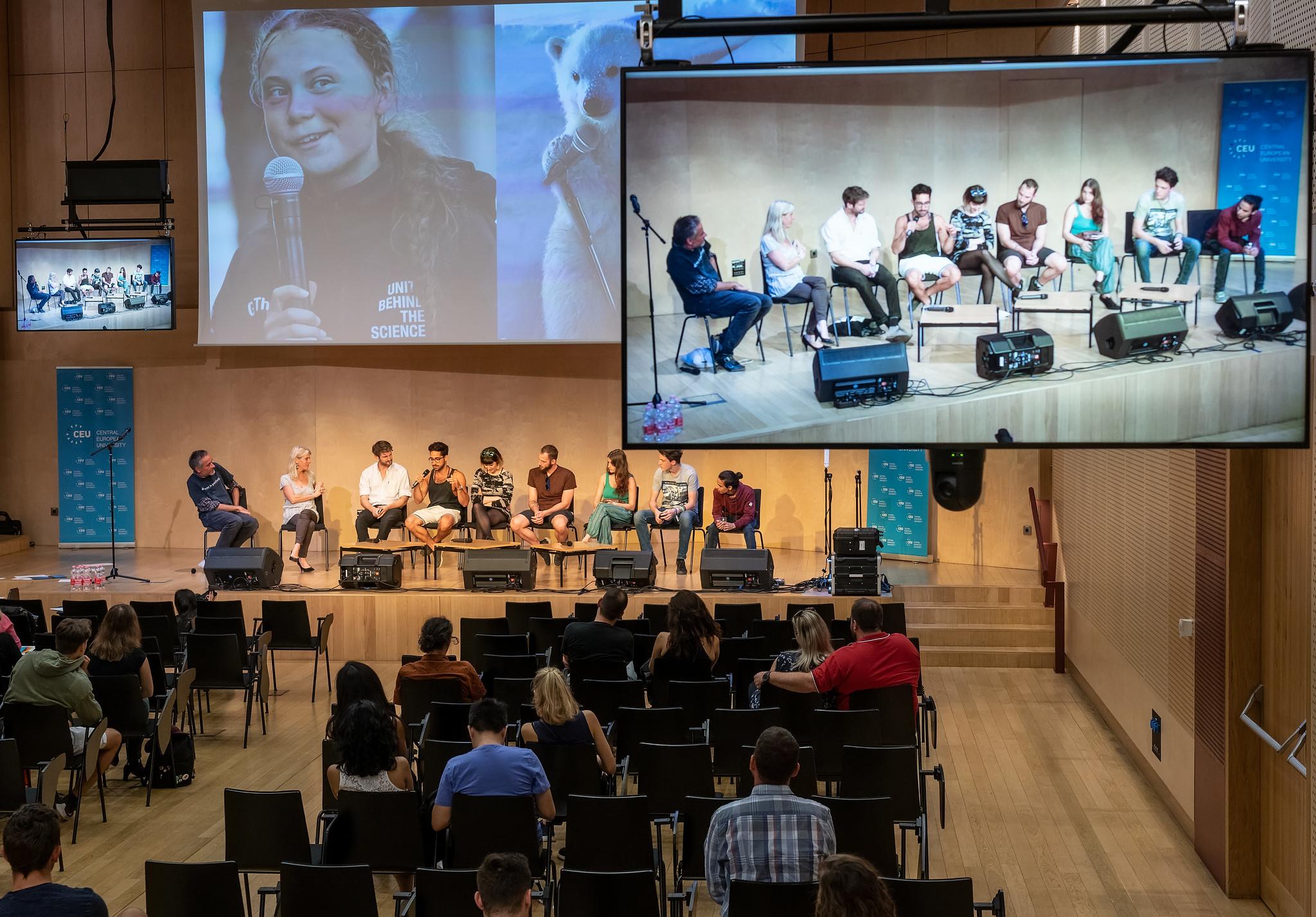 For those who wanted to listen to music and dance, Romungro, a band playing traditional Roma music with experimental elements, provided the beats. 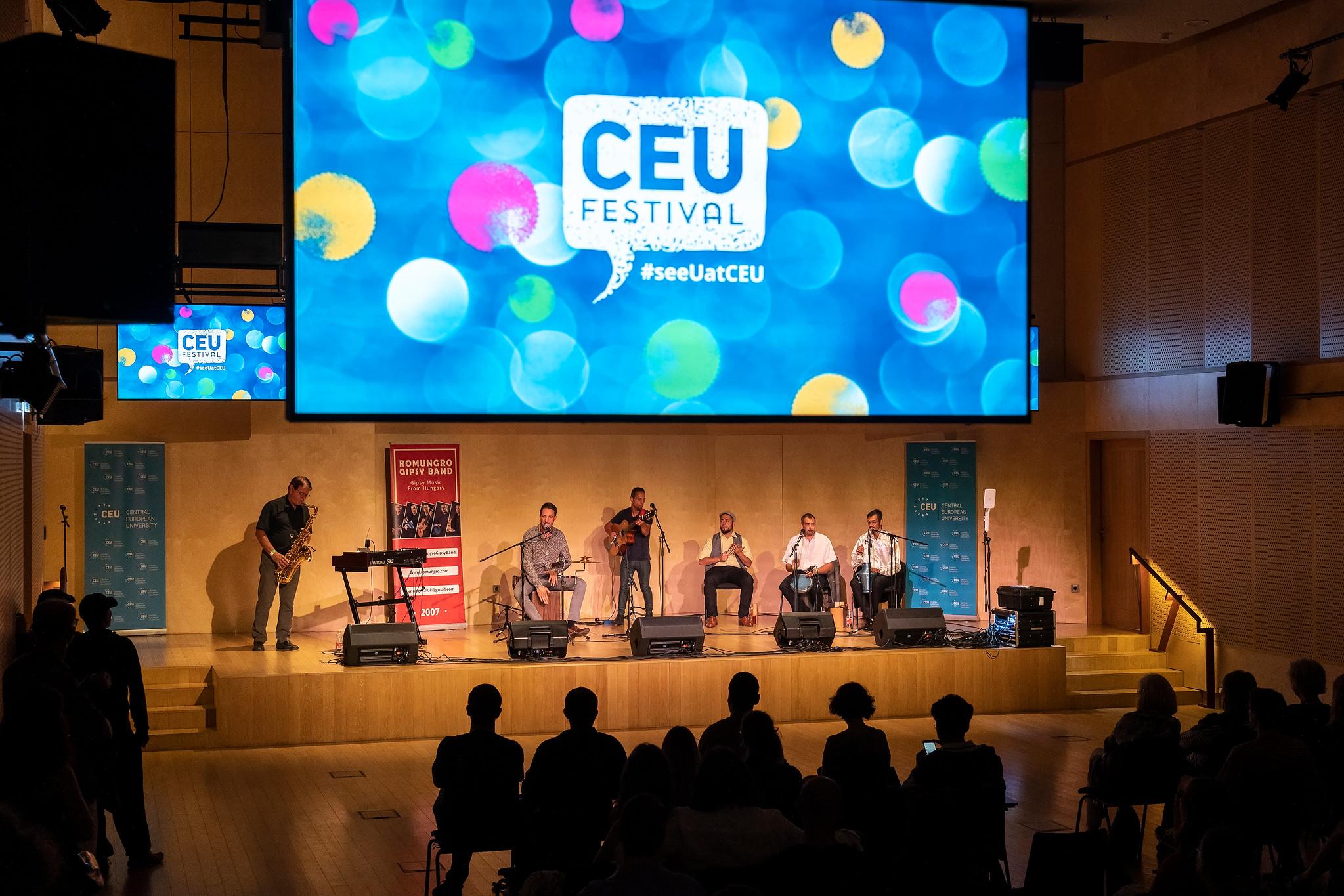 On the rooftop many enjoyed the good weather with a relaxing yoga session followed by Platon Karataev Duo’s indiefolk music that captured the hearts of the audience with sensitive and sincere songs. The festival ended on the rooftop with a showcase of documentaries made by CEU students. 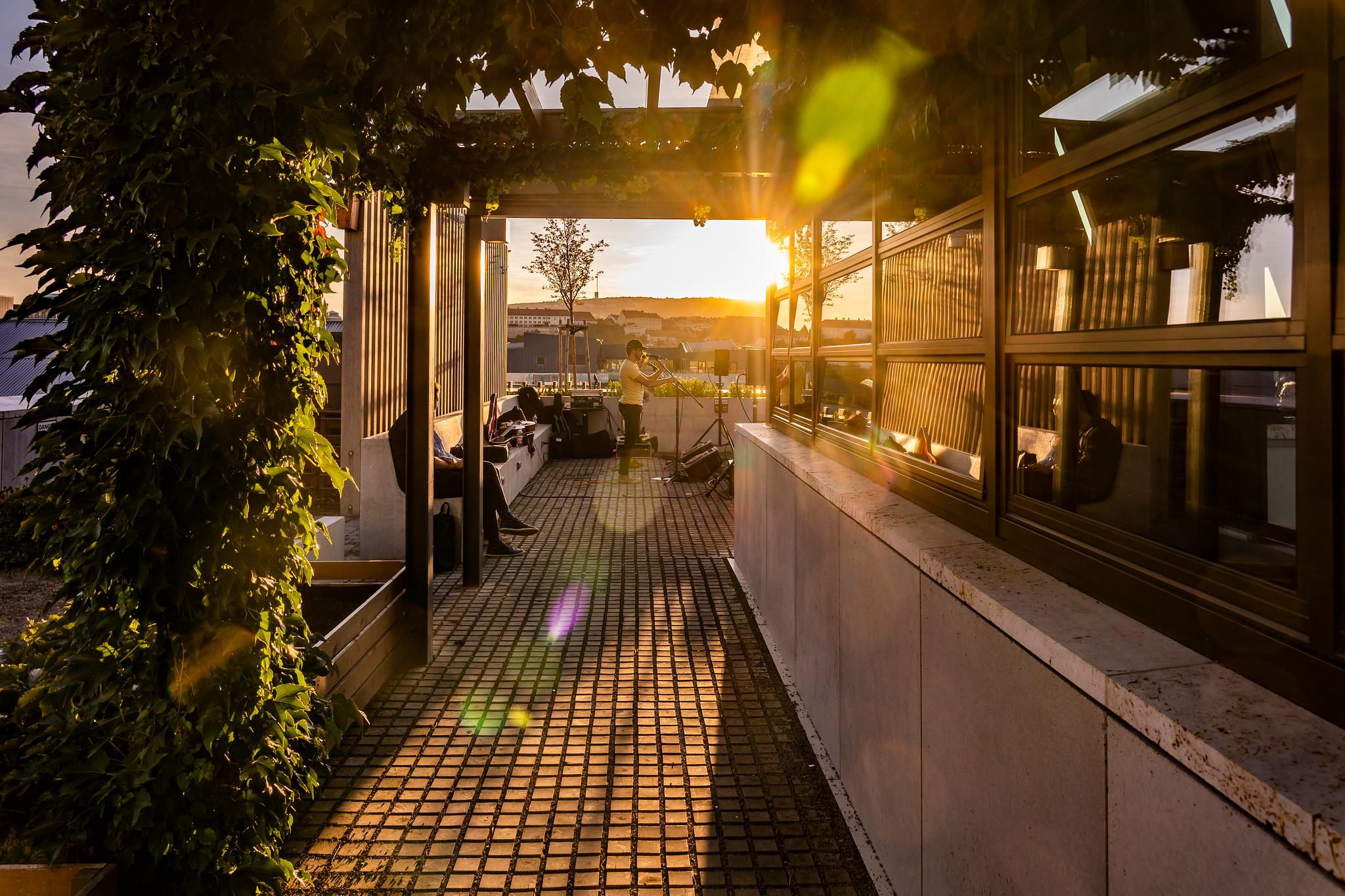