CEU Joined the European Heritage Days with Music, Games and an Exhibition

Organized by the Community Engagement Office and the Cultural Heritage Studies Program, CEU participated in the annual European Heritage Days on September 21 and 22. CEU attracted 400 visitors this year, for guided tours, an urban game, a concert and an exhibition.

CEU’s program for the weekend offered thematic walks on campus, both in English and Hungarian. Visitors could learn about the history of CEU’s buildings in Nador and Oktober 6 streets, and were introduced to 21st-century architectural achievements in the state-of-the-art CEU buildings at Nador street 13 and 15. 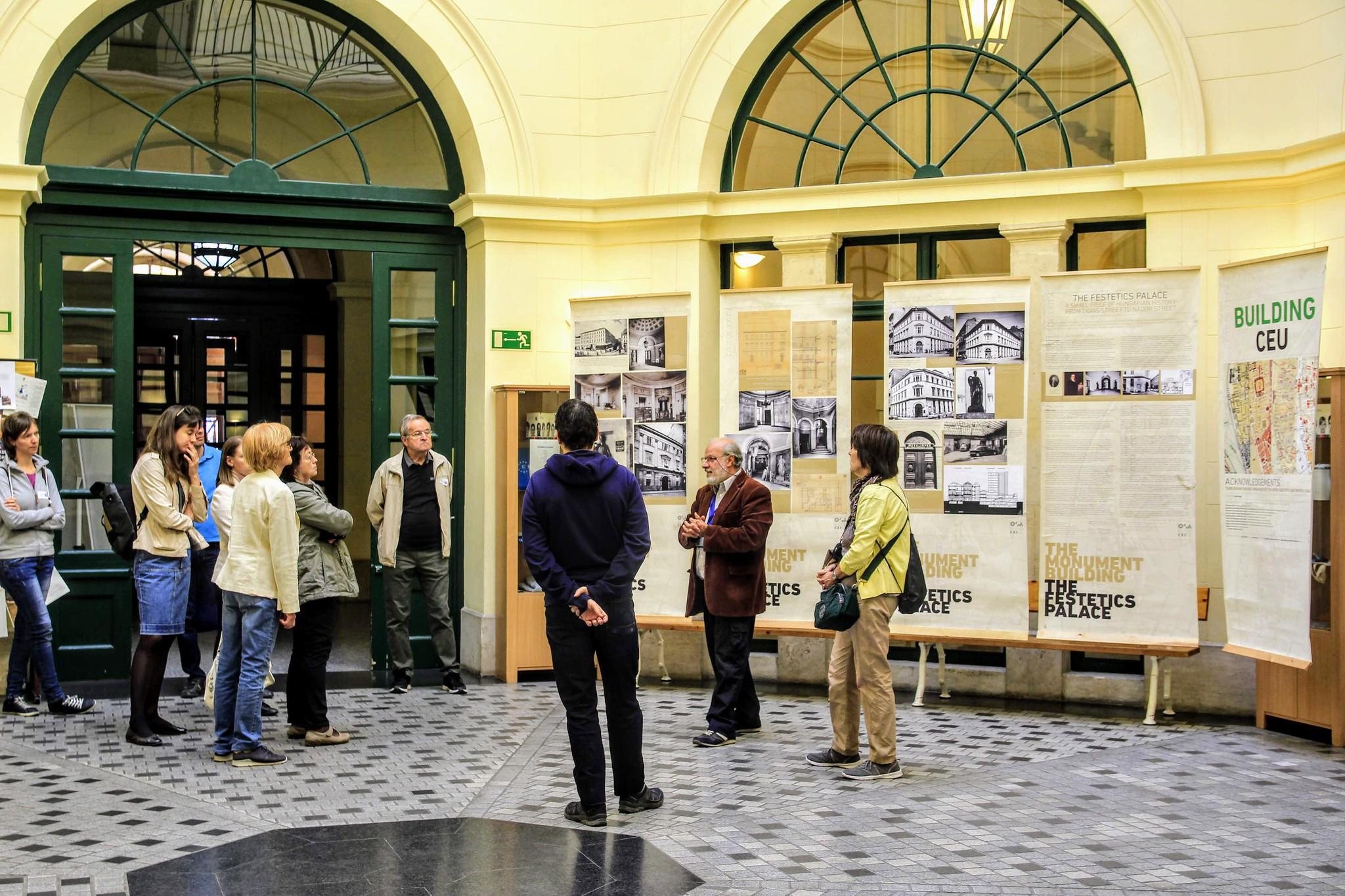 They also learned about the University’s historic neighborhood and had the chance to take a look into the 19th-century palaces of the area.

The European Heritage Days are the most widely celebrated participatory cultural event shared by the citizens of Europe. The Council of Europe launched the initiative in 1985. Held in September each year, the events – often called Heritage Open Days - take place in the 50 countries party to the European Cultural Convention. 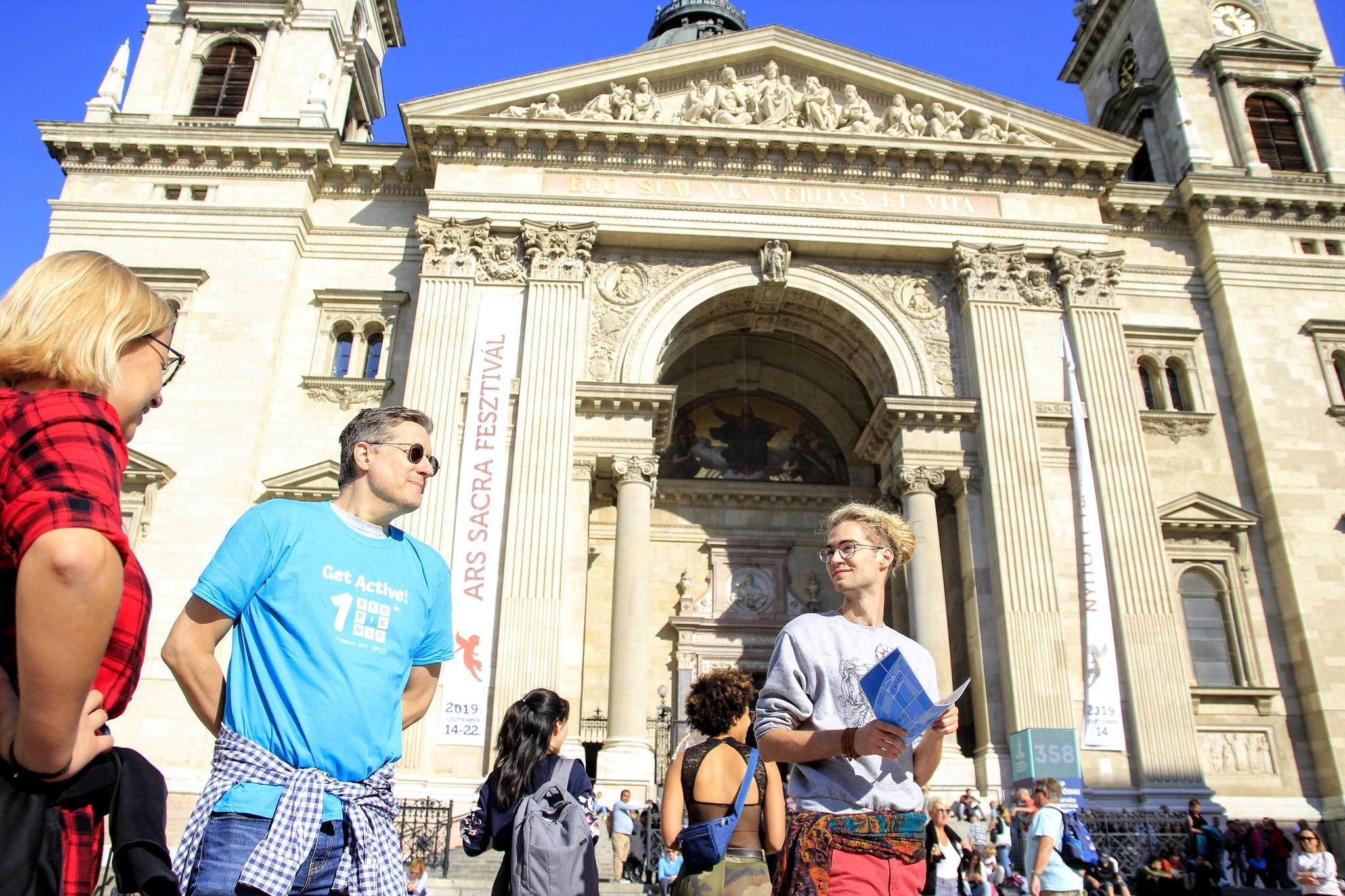 One of the most popular programs organized by CEU was a special guided tour offered by the Budapest-based choir called Soharóza, who performed their own, verbal and musical interpretations of CEU’s building complex. They prepared this program specifically for this occasion.

Many visitors joined an urban game that allowed them to learn about secret stories of CEU and Leopold Town – which is the name for the neighborhood where the university is located. 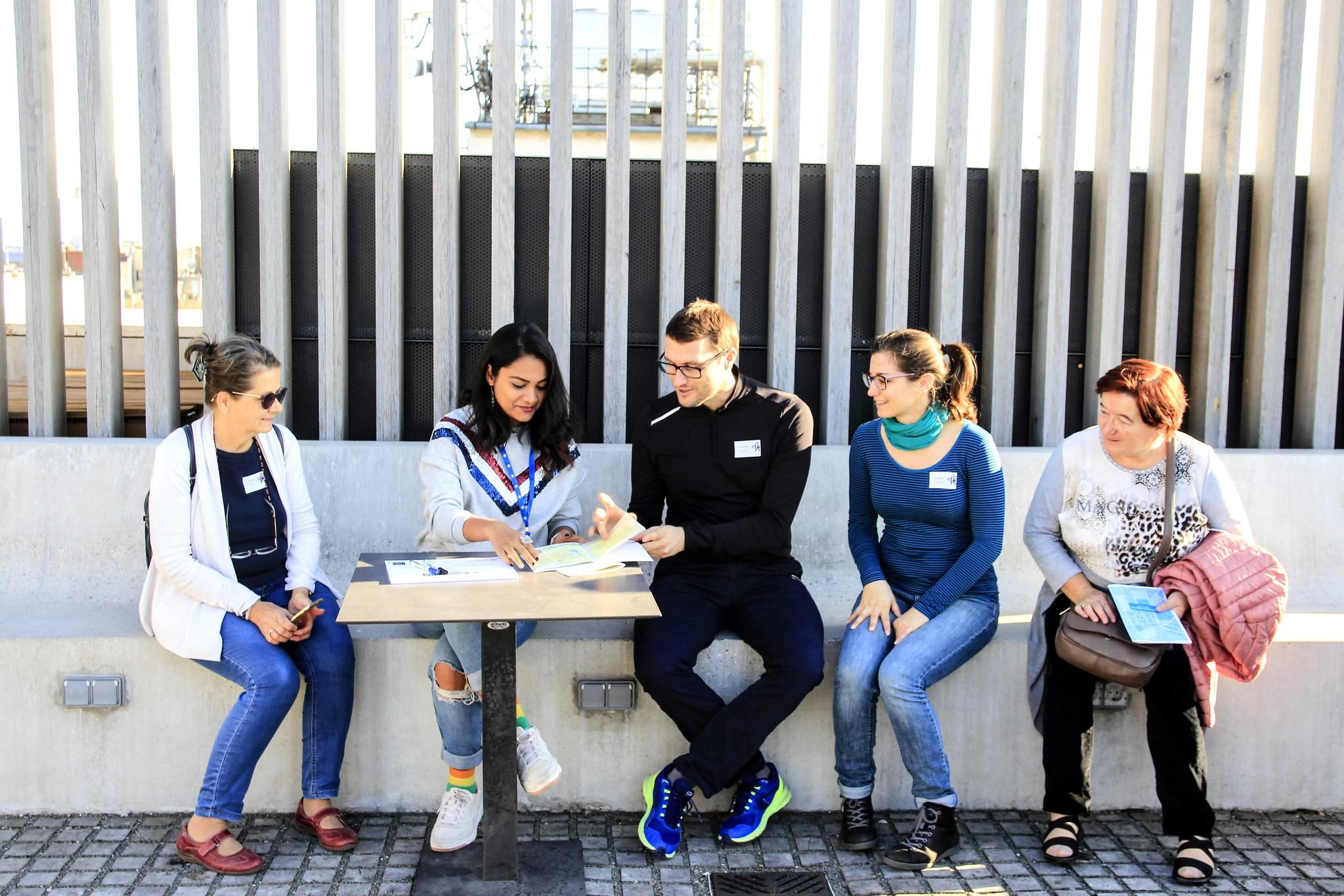 A poster exhibition on The Architecture of Late Socialism, prepared by students of the Cultural Heritage Studies Program, was also on display over the weekend. 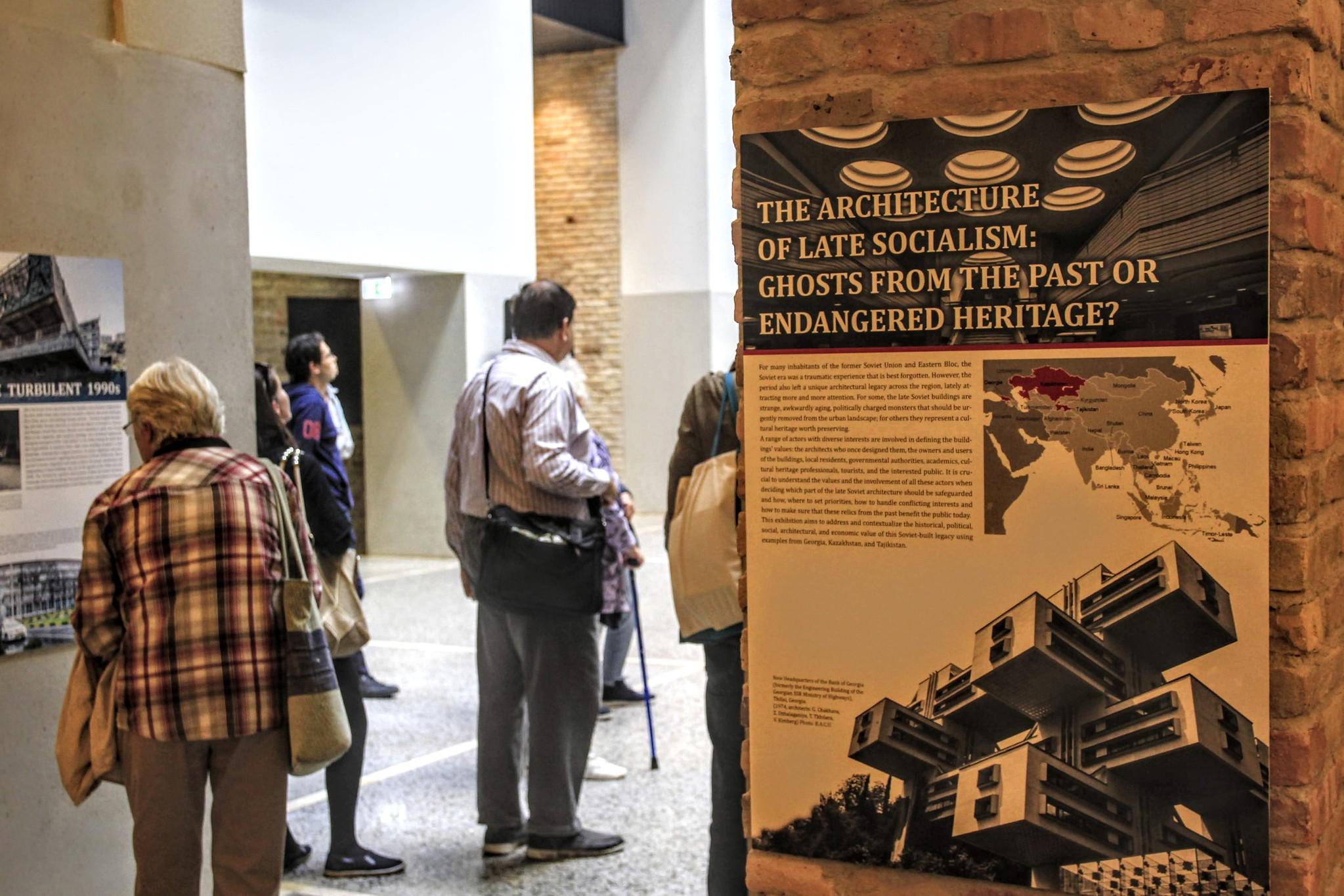 In the afternoons participants enjoyed music: on Saturday the OUD Duo Editions played at the ground floor café in the Nador 15 building. The next day visitors listened to Vox Insana.

During the European Heritage Days programs are organized and presented by volunteers. CEU students, staff, alumni as well as friends and supporters of the university contributed to the success of the event this year.