“As a small mission-driven press with a global reach, we combine depth with breadth”

With an ever-expanding library of books published each year, CEU Press is an excellent choice for CEU faculty, IAS fellows, and CEU alumni working on manuscripts within the Press’s key subject areas. What’s more, around 75% of the published authors are not affiliated with CEU, thus highlighting its global reputation.

CEU Press was launched with the aim of publishing the finest research about Central and Eastern Europe conducted by scholars from within and beyond the region. The main focus has continued to be in subject areas where the university is recognized as a world-leading institution, such as the history of communism, transitions to democracy, political philosophy and political science, practices of open society, gender studies, and medieval studies.

CEU Press extends the mission and influence of the university through its publishing program, underscoring its commitment to knowledge and ideas, support for research in various academic fields, and promotion of the values of open societies and democracy. More recently, the Press began to explore how its publications could contribute to the discourse on the most pressing issues facing the 21st century world. In certain cases, the books appear with a specific Central and Eastern European flavor that is unique to the region, while in others comparative perspectives are assembled from around the globe.

Since 1993, CEU Press has published over 400 titles. The number of books published annually continues to grow and reached 30 books this year, with the figure expected to increase in the coming years. The works cover a wide range of subjects from the humanities and social sciences, and are especially keen to give voice to underrepresented groups in society. “As a small mission-driven press we are able to specialize in niches such as Roma Studies, where the impact of the research we’ve published has been considerable. The Press is an acknowledged and esteemed academic publisher in itself, and thus adds to the brand and visibility of CEU. The rigorous peer review process, input from our faculty editorial board, and careful editing all add value to the scholarly works,” Acting Director and Editor of Central European University Press Linda Kunos emphasized. 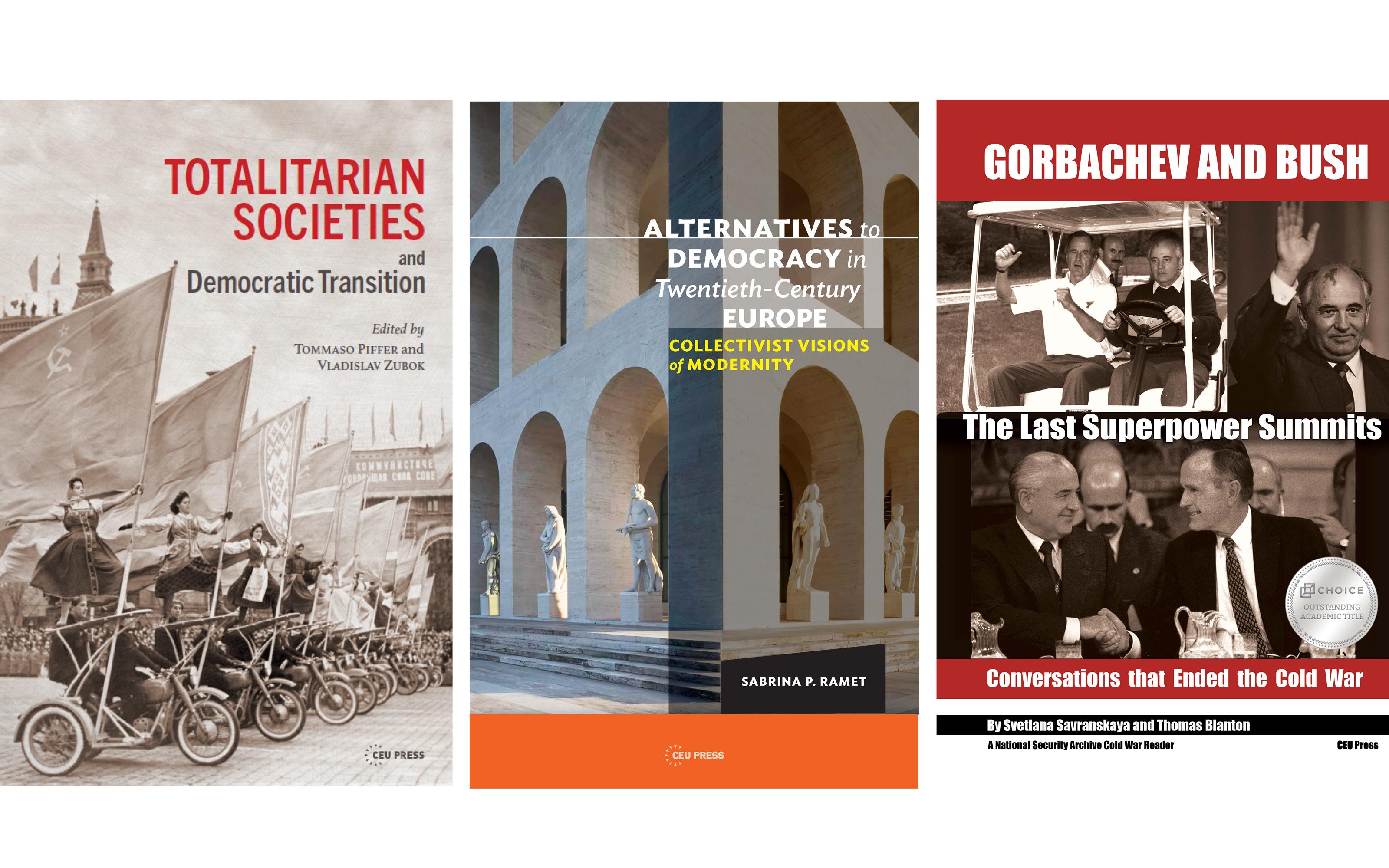 CEU Press can be considered a regional publisher in the sense that the majority of its books have either been concerned with or originated from Central and Eastern Europe. These works draw attention to the region’s history and culture, and through professional publishing CEU Press ensures that the books are brought to the attention of a much wider community around the world. “We are constantly adapting to new methods for distributing books digitally as well as in print, and are currently developing an exciting program that allows us to make some of our books available online through an Open Access model. This way, we contribute to leveling the playing field when it comes to access to knowledge,” Linda Kunos added.

Open Access publishing is an exciting model for both academic authors and publishers, especially in the humanities and social sciences. The reason this is the case is that open monographs receive significantly more citations, downloads and mentions. There are many questions surrounding Open Access, however, that need to be answered, first and foremost of which is funding. In order to answer these questions, CEU Press will offer a “roadshow” to CEU faculty and staff in the upcoming months, not only to introduce the Press’s plans for the future, but also in regards to Open Access, so that scholars will become knowledgeable about how to access the necessary funding for books from the various bodies that fund research. CEU Press is also able to access funding through other channels in cases where funded research projects will not result in books.