September 24, 2020
News
The Office of the Provost and Pro-Rector

In the run up to the EU's forthcoming round of budget negotiations, CEU's Provost Liviu Matei has moderated an online debate on the future of higher education and research funding. 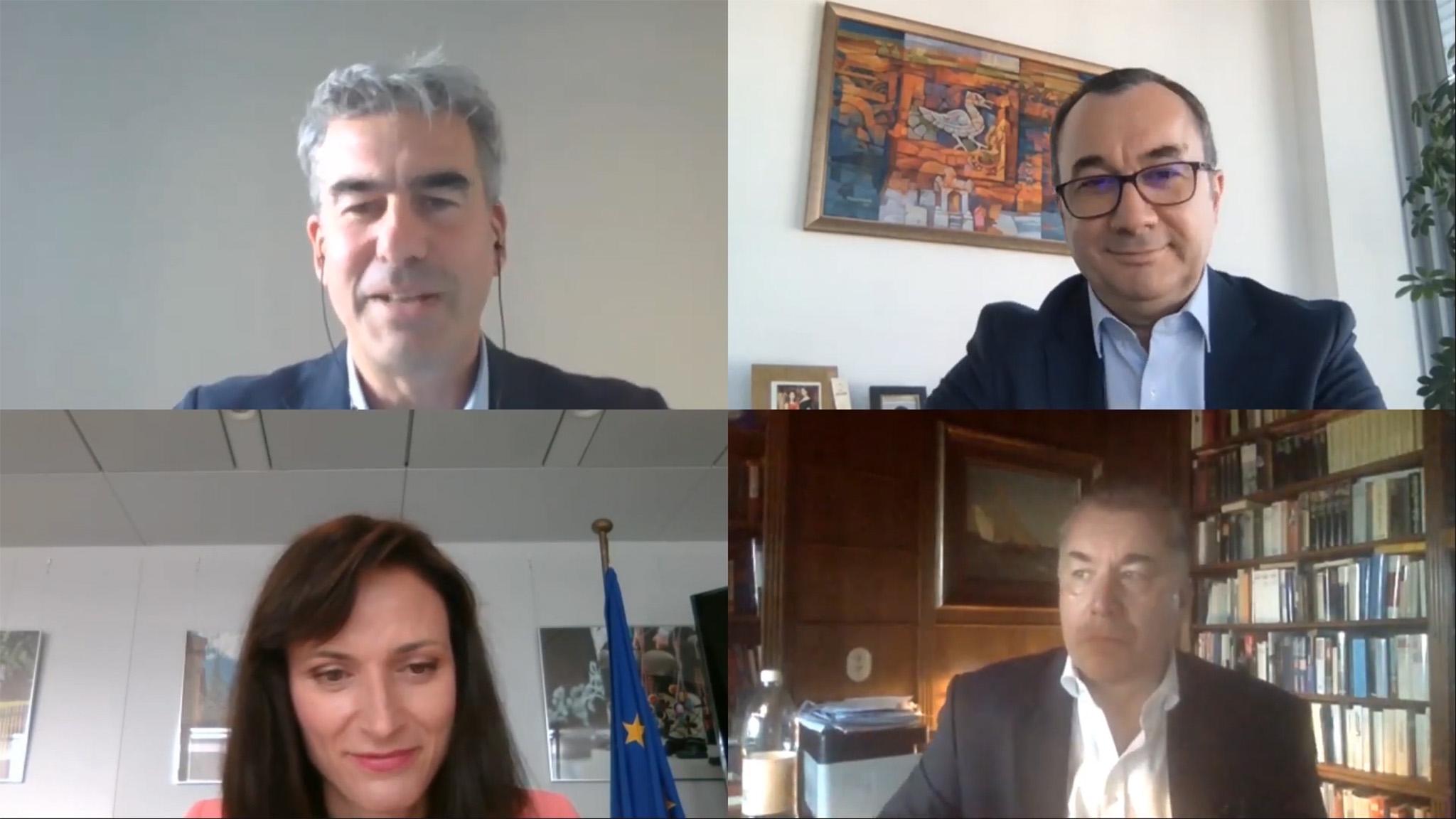 Advancing a strong case for sufficiently funding universities in Europe, Commissioner Gabriel and MEP Ehler expressed their commitment to ensuring that this is addressed during current budget negotiations. Gabriel also announced that the Commission is to shortly publish new programmatic documents regarding the strategic direction for higher education and research within the European Union.

In closing, Matei noted that despite commitments by both the Commission and the European Parliament, an increase in HE & R budgets may be opposed by a group of national governments. Along with Murphy and Duisenberg, Matei appealed to universities to contact their MEPs and national government representatives directly to make the case for increased European funding.

CEU is a founding member of the European University Funding Forum. A recording of the debate is available on the Funding Forum’s website.