Spotlight on Fall Books Featuring the Work of CEU Faculty

In addition to Central European University’s (CEU) many research contributions this fall, new books featuring the work of university faculty have been published, three of which are highlighted here: 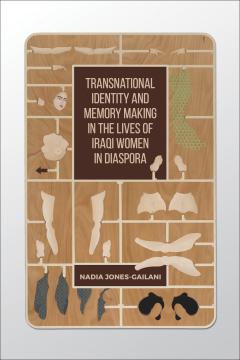 This September, the new book, “Transnational Identity and Memory Making in the Lives of Iraqi Women in Diaspora” by Assistant Professor Nadia Jones-Gailani in CEU’s Department of Gender Studies was published by the University of Toronto Press. Gailani's research focuses on Muslim feminism in the modern Arab World, with an interest in individual life histories and what these reflect about women’s day-to-day experiences.

The book, which explores the memories and identities of displaced Iraqi female refugees, draws on an extensive archive of over one hundred oral narratives collected and recorded with Iraqi women in three sites: Amman, Detroit, and Toronto. Jones-Gailani demonstrates how the relationships between ethno-religious migrants, nation, and citizenship are shaped by the traumatic experiences of forced displacement and integration into new communities and national imaginaries. The book also examines the broader historical trends that have precipitated migration from Iraq. While informed by research into the archival documentary record on Iraqis in North America, this book is first and foremost a study of gender and memory that focuses on women’s oral histories. 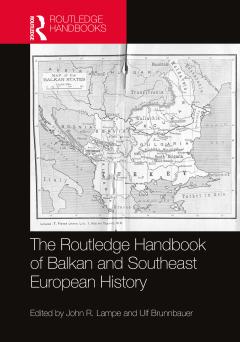 Disentangling a controversial history of turmoil and progress, this collection provides guidance through the complex past of a region that was previously known as the Balkans but is now better known as Southeastern Europe. It gathers 47 international scholars and researchers from the region who stand back from the premodern claims and recent controversies stirred by the wars of Yugoslavia’s dissolution. 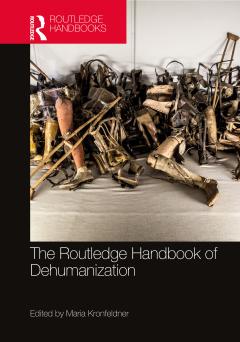 Finally, this month, the forthcoming book,“The Routledge Handbook of Dehumanization” edited by CEU Department of Philosophy Professor, Maria Kronfeldner, will be available from December 29. Kronfeldner is the author of “What’s Left of Human Nature” (2018), and “Darwinian Creativity and Memetics” (2011) and currently directs The Epistemology of the In/Human project.

“The Routledge Handbook of Dehumanization” is the first comprehensive and multidisciplinary reference source on the subject. As the attempt to dehumanize remains a striking feature of atrocities, as seen in genocides, civil wars, or violence against certain racial and ethnic groups, this book offers a survey of the key concepts, issues and debates within dehumanization studies.