The BCCCD is the only European conference series devoted to the field of cognitive development. It is organized by members of the CEU’s Cognitive Development Center every January and is open to researchers from any part of the world.

“Being online meant we were able to welcome conference participants who normally may not be able to travel far,” commented Csibra, adding, “The largest proportion of participants this time were from the United States.” CEU was well-represented with presenters including doctoral students Francesca Bonalumi, Nima Mussavifard, Barbu Revencu, and Bálint Varga, postdoctoral researchers Rachel Dudley, Neha Khetrapal, Barbara Pomiechowska, and Maayan Stavans, and professors György Gergely, Ágnes Kovács (the director of the CDC), Ernő Téglás, in addition to the program chairs.

“For this conference there are usually many submissions in the field of social cognition, which investigates how young children understand the social world, how they understand social relations, and how collaborative relationships are established. This is a hot topic,” Csibra said. “Another active area, not just this year, but over the last couple of years at this conference are presentations about how children understand alternative possibilities and whether they can take them into account when they make inferences. There is some wonderful research from leading scholars in that area, including some from our own center.”

This year’s edition of BCCCD was hosted primarily via Slack in an innovative a format that allowed for each presentation to have its own channel and support a version of the person-to-person interactions that usually occur during live meetings. In addition, two plenaries by Laura Schultz (MIT) and Giorgio Vallortigara (University of Trento) were featured in an interactive Zoom webinar. 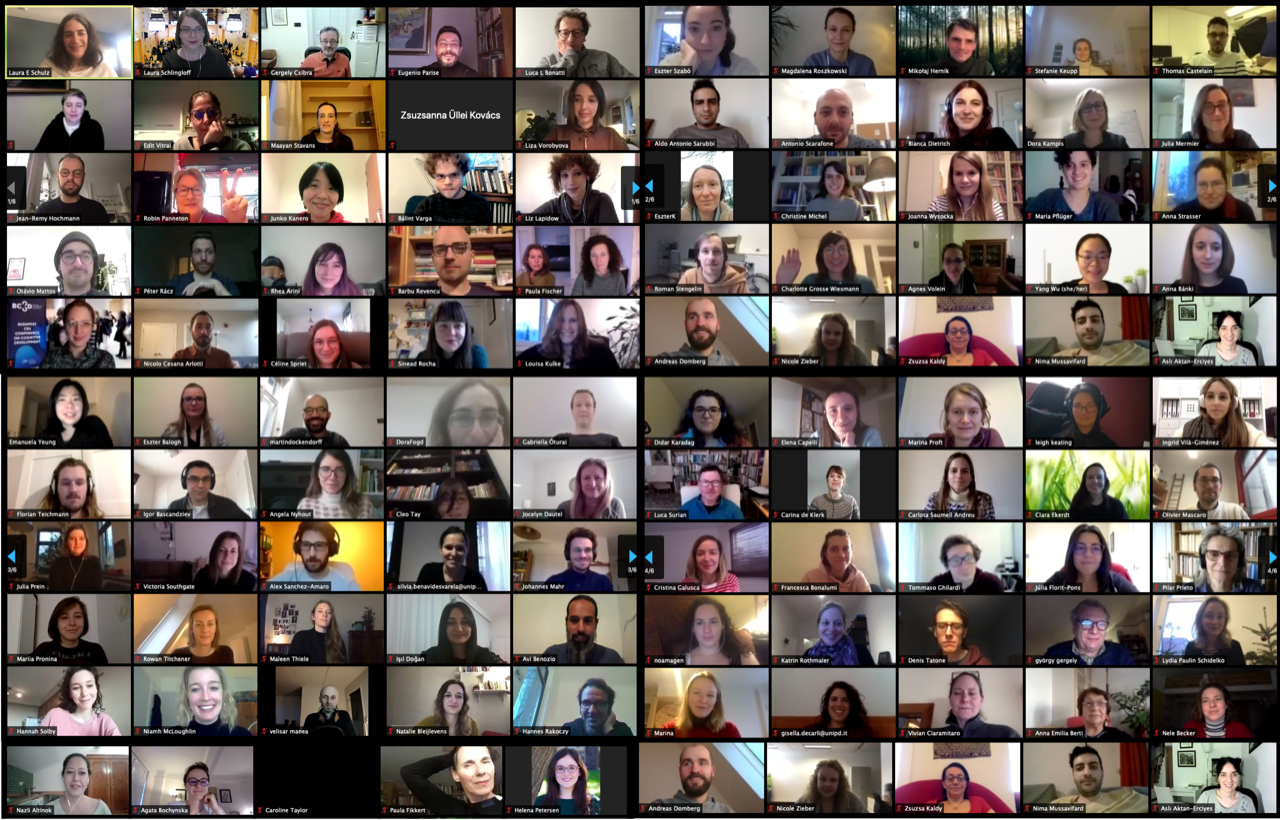 For those less familiar with the CDC at CEU, one major component is the Baby Lab, housed within the research center, which conducts many experimental studies in which babies and young children are exposed to various situations and the researchers collect data about their reactions and responses. In addition to more traditional developmental psychology studies, there are tasks in which researchers show babies events on computer screens and, by measuring how long they look at these events, the researchers try to figure out how babies understand them.

“We have several eye trackers which can measure accurately how babies track events on the screen, where they look and when, and from that we can infer their preferences. We can assess how they anticipate what comes next and can also measure their brain activations during these tasks, which are correlates of their thoughts,” explained Csibra. 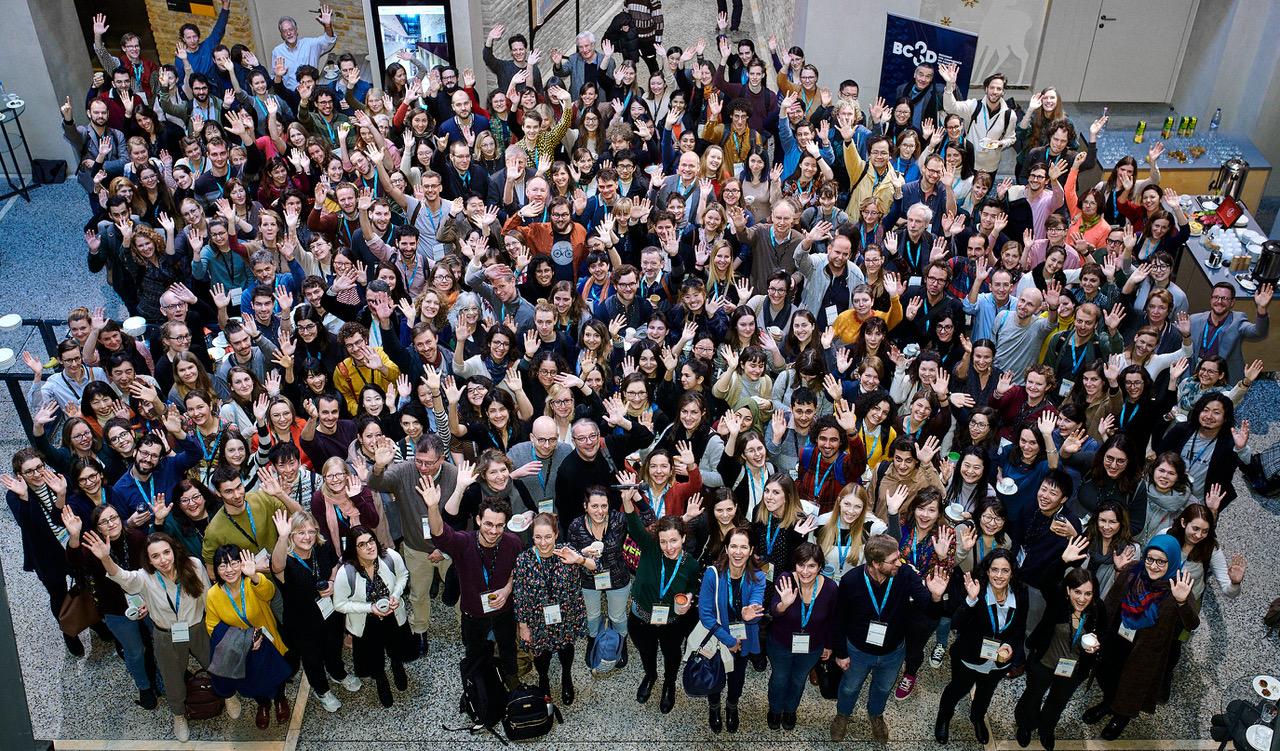 The CDC at CEU looks forward to continuing to serve as a hub for exchange via BCCCD. While reflecting on the origin of the conference, Csibra noted, “I had joined CEU in 2008 when my colleagues and I established the CDC where we study babies and young children. The inaugural conference of the center, which took place in January 2010, generated enormous interest in having this type of exchange in Europe, so we realized that there was a demand for such a regular event. From there, we decided to establish BCCCD in 2011, and here we are still growing. ‘Budapest’ is in the name of the conference, and we will continue to organize it in this beautiful city even after our research center has moved to Vienna.”